Camilla is usually seen at Prince Charles’ right-hand side these days, having married him in 2005. She has just celebrated her 15th wedding anniversary with the heir to the throne — however, their relationship has actually been carrying on for much longer than that. They first started dating when they met in the Seventies, but she was considered an “inappropriate” suitor for the future King.

Even though Charles went on to marry Lady Diana Spencer, and Camilla wed her on-off boyfriend Andrew Parker Bowles, their romance continued behind closed doors.

Eventually, years after they both secured divorces, Charles wed Camilla — meaning she would one day sit beside him on the throne.

Royal biographer Christopher Andersen wrote in the New York Post back in 2016 how Camilla had always dreamt big when it came to her future husband.

After completing finishing school, Camilla — then Camilla Shand — lived in a flat in central London with two other aristocratic women. 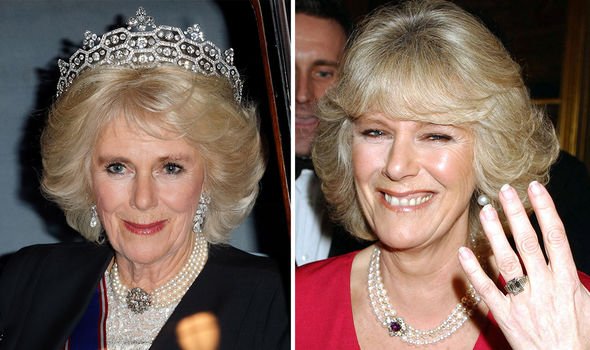 “Asked why she hadn’t been quite so fortunate, Camilla shot back: ‘I’m holding out for a King!’”

Indeed, when the aristocrat did eventually meet the heir to the throne through a mutual friend, she wasted no time in joking about a potential romance.

Camilla met Charles when she was 24, and immediately said: “My great-grandmother and your great-great-grandfather were lovers. 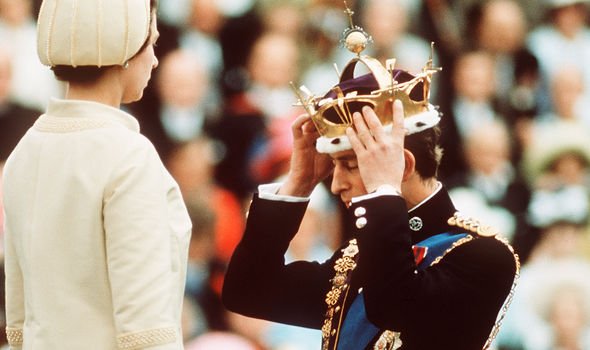 Her great-grandmother Alice Keppel was indeed the notorious mistress of King Edward VII, and according to Mr Andersen has been Camilla’s role model since childhood.

As Mr Andersen pointed out, from this very first conversation, Charles and Camilla “never stopped seeing each other”.

She even became the mistress of Charles’ official residence Highgrove.

Diana went on to dub her love rival “the Rottweiler” due to her dislike of Camilla.

The Princess of Wales once confronted Camilla in an attempt to break up their affair. 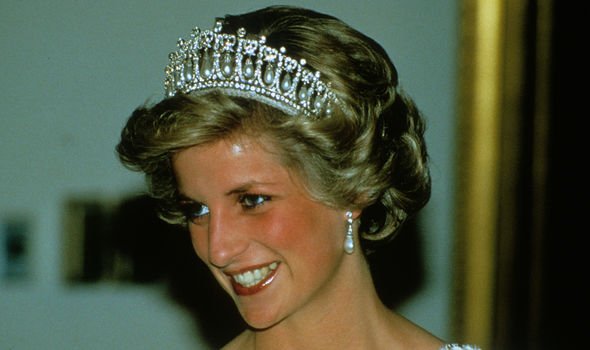 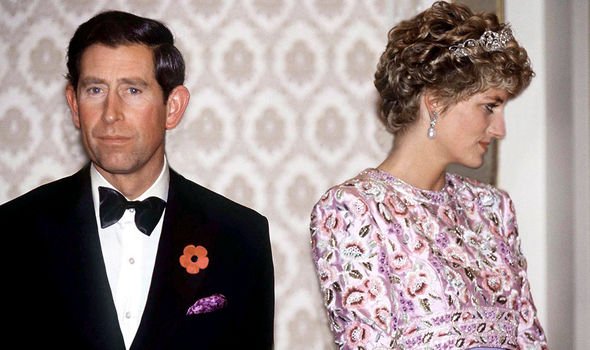 She said: “Camilla, I would just like you to know that I know exactly what is going on between you and Charles. I wasn’t born yesterday.”

Yet, Camilla wanted Diana to look the other way.

The mistress said: “You’ve got everything you ever wanted. You’ve got all the men in the world to fall in love with you and you’ve got two beautiful children.

“What more do you want?” 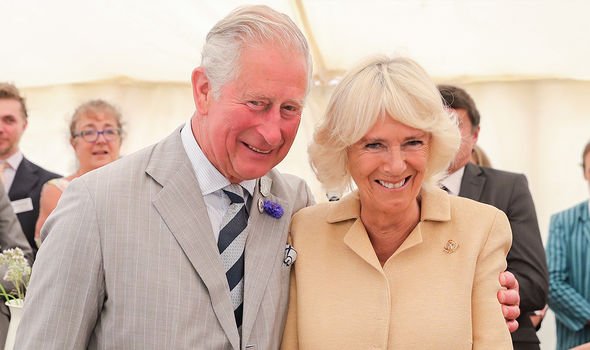 Diana responded: “I want my husband.”

Yet, Charles was unwilling to ever give up his mistress, and in the end his marriage to Diana crumbled on the weight of both spouses’ infidelity.

However, despite always wanting to marry a King, Camilla is unlikely to ever have the official title of queen — even when Charles ascends to the throne.

Out of respect for Diana, she will probably be known as the princess consort, just as she is currently known as the Duchess of Cornwall rather than the Princess of Wales.