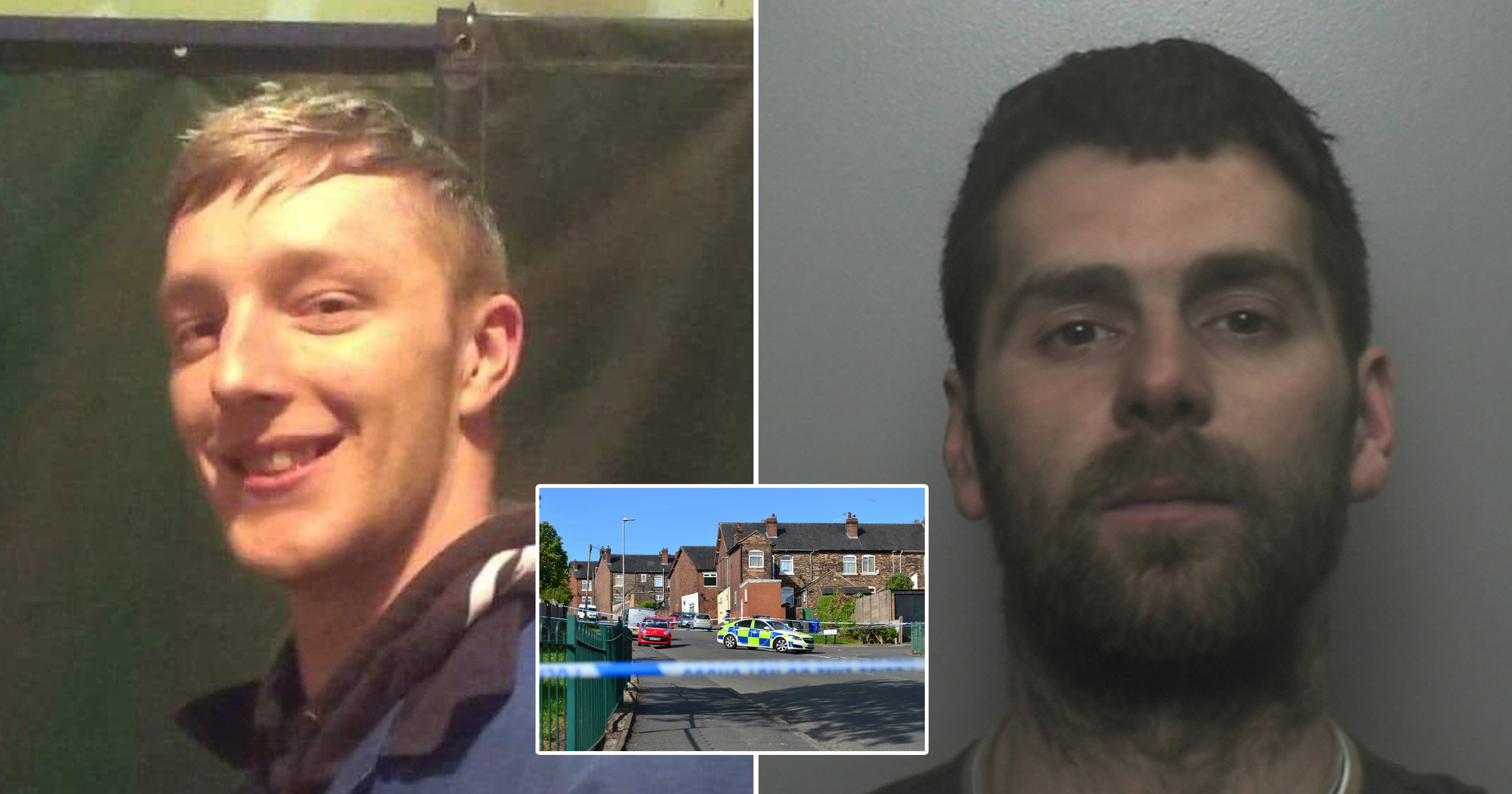 More than 1,000 people are calling for the release of a man who was jailed over the death of someone who was wielding a sledgehammer.

Christopher Walters, 25, was killed when Hunt restrained him after he smashed up a car – and then ran towards a school wielding the hammer.

Many claim Hunt should not have been jailed after he put the safety of the public before his own.

Organiser Tony Dyer wrote in the petition: ‘Ben Hunt is a mild mannered, hardworking, young family man who is a pillar of society.

‘He has been imprisoned for 38 months for making an honest mistake
which any other law-abiding citizen could have made.

‘He was working at the garage when Christopher Walters, who seemed to be under the influence of drugs, began to smash the windows of a car parked outside with a sledgehammer.

‘They tackled Mr Walters to the ground, disarmed him, and attempted to hold him for the police who were called by a bystander. Ben Hunt held him round the neck and Jonathan Hassall held his legs as he was kicking out.’

The dad-of-two, of Longton in Staffordshire, was charged alongside his garage boss Jonathan Hassall.

Hunt was jailed last month but Mr Hassall was found dead at home just days before he was due to go on trial.

The dad-of-two was charged with manslaughter alongside his garage boss Jonathan Hassall.

But Mr Hassall, 51, was found hanged at his garage in Longton just days before he was due to go on trial.

Stafford Crown Court heard how Mr Walters, from Bentilee, was detained by the pair outside the school in Wood Street.

Officers from Staffordshire Police took 19 minutes to attend the emergency and Mr Walters was later pronounced dead at the Royal Stoke University Hospital.

The petition adds: ‘Ben Hunt is a motor mechanic with no medical knowledge and could not have foreseen such a horrific end to his disarming and trying to restrain a man displaying unlawful and violent behaviour.

‘Ben Hunt is the victim of a tragic accident caused by an unfortunate chain of events initiated by the unlawful actions of Mr Walters and exacerbated by the unreasonable length of time taken by the police to respond to the 999 call.

‘Ben Hunt had the prosecution case hanging over his head for almost two years. He also had the trauma of finding the body of Jonathan Hassall.

‘I submit that a jail sentence of 38 months on top of the mental trauma that Ben Hunt has already suffered is a travesty of justice and that compassion rather than punishment would have best served in this instance.

‘I believe that there but for the grace of God go I and that many law-abiding citizens could have found themselves in a like situation.

‘If you agree with me please add your signature to the petition for his release.’