Boris Johnson discusses the 'roadmap' for reopening of schools

Public playgrounds have been open throughout lockdown for parents and children to use. But now, certain groups have been asked to stay away from the swing sets in a controversial update to lockdown guidance.

Getting outdoors and exercising has been crucial for children and adults throughout the pandemic, with outdoor exercise and play allowed throughout even the harshest restrictions back in the first lockdown.

While playgrounds were shut in the first lockdown, they have remained open throughout the 2021 lockdown.

However, updated guidance from the Cabinet Office has advised that families with their own outdoor space at home should not be using public playgrounds.

New updates from the Cabinet Office have suggested a child should not meet another for exercise and that they should only use outdoor playgrounds if they do not have a garden at home. 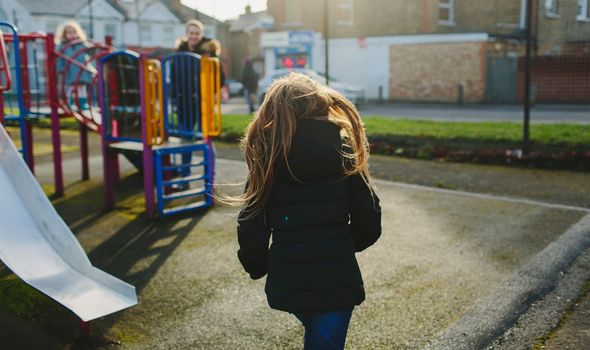 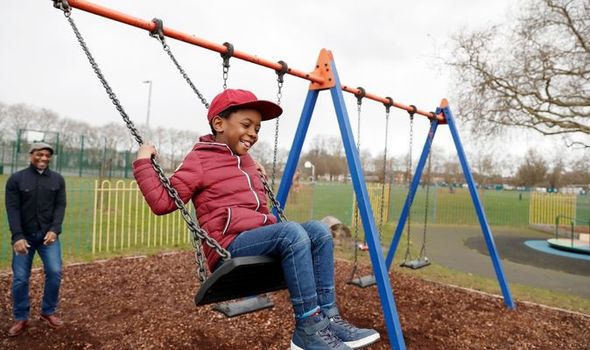 The controversy erupted after two young children were ordered home by police for building a snowman, and were instructed to play in their own garden.

Molly Kingsley, the co-founder of UsForThem, said that the government guidance shows a “complete lack of awareness about the plight of children, many of whom are not coping due to the prolonged school closures and social isolation”.

She told The Telegraph: “For many families, playgrounds were the last vestige of hope for parents who are now despairing for the welfare of their children, many children are now deteriorating by the day. 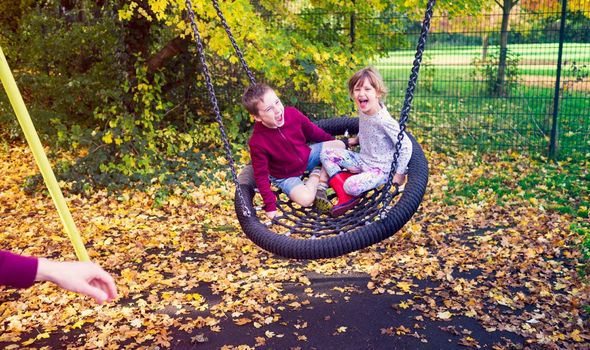 “How many of the people actually making these rules will be looking after children this half-term?”

Alice Ferguson, co-director of Playing Out: “Children playing outside doesn’t get recognised as being exercise because it doesn’t look like exercise in the way adults do it, like going for a run.

“It would give parents reassurance that it’s a legitimate reason to be outside with their children if it were included in the guidelines.

“There is a lack of clarity, and the people that suffer in the end are the children who are not able to exercise.”

DON’T MISS
Bristol coronavirus variant: Is the new variant more transmissible? [EXPLAINER]
Schools return: What dates are schools going back? [INSIGHT]
Is the AstraZeneca vaccine safe for over 65s? WHO gives verdict [REPORT]

A spokesperson for the Prime Minister said: “Going to the park with the kids is not only allowed but perfectly reasonable.

“We have been clear that exercise is allowed under the national restrictions.

“That continues to be the case, and the reason we ensured playgrounds stayed open was to ensure that children continued to use them for exercise purposes.”

“It is reasonable for any families to take their children to the park and to use playgrounds. 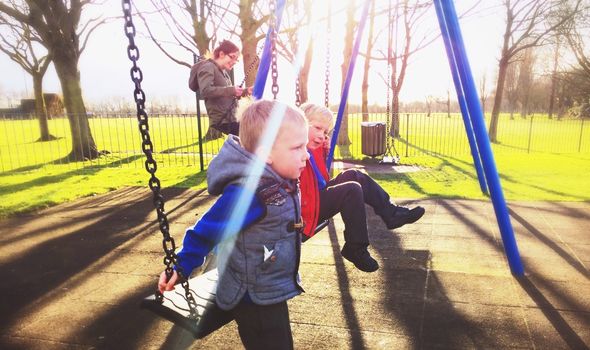 “As we’ve said previously, people should keep 2 metres apart if they’re in a circumstance where there are other people around, playgrounds being one example.

“They should keep that 2-metre rule. But again, we’re asking people not to go outside for socialising.”

A Cabinet Office spokesperson said: “Playgrounds are primarily for use by children who do not have access to private outdoor space, and while parents, guardians or carers are allowed to take children to a playground for exercise, they must not socialise with other people while there.”