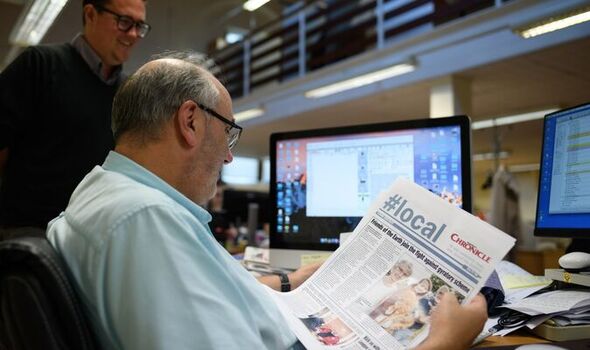 But remove a word from the headings and you’d likely be stumped trying to determine the missing word.

The quiz was developed by digital magazine and newspaper app, Readly, after research found 15 percent of adults “love” reading local news – to see if it’s about anyone they know.

Nearly a fifth love to read about crime in their local area, while others enjoy reading about local politics (16 percent) or human-interest stories (14 percent).

While “I’ve been posting my letters in the dog poo box for TWO YEARS” and “Hackney Pool too wet to swim” also made the top 20.

It also emerged over half (55 percent) have made headlines themselves, featuring in the local paper at least once in their lifetime.

Chris Couchman, head of content at Readly, said: “It is important to know what is going on in your local area, as you just don’t know how it could affect you on a personal level. 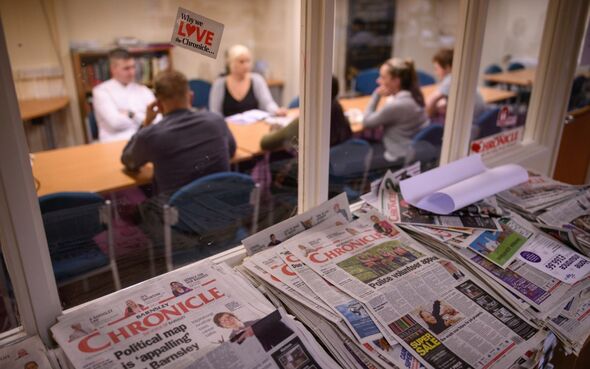 “The appetite for local news and community spirit is strong in a post-pandemic world.

“From the humour to the heartwarming, local drama to local heroes, local reports keep readers smiling and entertained.”

The study, which celebrates Readly adding regional newspapers to its platform, also found 59 percent of adults are loyal to their local newspaper.

And 74 percent believe they are important for keeping communities informed about current events.

More than one in seven have written into the newspaper “multiple times”, with 40 percent of them having their letter published at least once – and 54 percent still have the clipping.

Despite 45 percent of adults no longer living in the area they grew up in, 16 percent of them still follow the news that goes on there all the time. 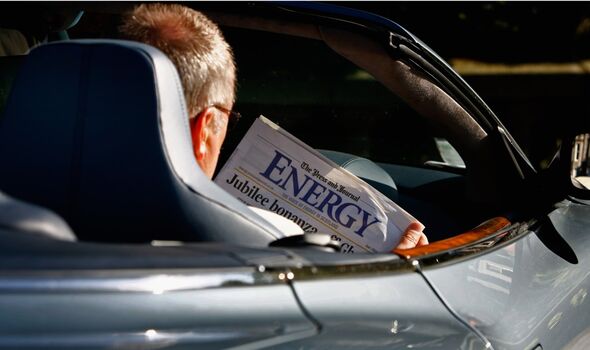 But while 47 percent are proud of their local publication, almost a third (31 percent) believe this news service is underappreciated.

And 63 percent of those polled, via OnePoll, agree local newspapers are the best way to keep up to date with local news.

Chris Couchman added: “It is great to hear that so many value their local newspaper, reading it alongside national news.

“That’s why we’re delighted to add 160 regional titles to the Readly platform, so people can read alongside their favourite magazines and newspapers.

“Local news could have an impact on the community, and allow people to engage in decision-making within the area.

“Just because something isn’t “newsworthy” on a national level, it doesn’t mean that the achievement is not worth reporting on.

“Without it, we wouldn’t have access to current events and up-to-date information that is important to us in our everyday lives.”