From Prince Harry and Meghan Markle’s big day to Princess Eugenie and Jack Brooksbank’s lavish wedding, St George’s Chapel at Windsor Castle is often the venue of choice for the British Royal Family celebrations. It has been the scene of many royal services, weddings and, particularly in the 19th and 20th centuries, burials. Despite its strong royal links, is it possible for just anyone to exchange vows at the historical location?

Windsor Castle is the principal residence of Queen Elizabeth II and her late husband The Duke of Edinburgh.

On its grounds is the famed St George’s chapel, a dream venue for many brides and grooms-to-be across the world.

Since the reign of Queen Victoria, senior royals including HRH Edward VII and HRH Princess Alexandra of Denmark, Prince Charles and the Duchess of Cornwall, Meghan Markle and

Prince Harry and Princess Eugenie and Jack Brooksbank chose to marry at the Windsor chapel.

The spectacular St George’s Chapel was also the venue of Lady Gabriella Windsor’s marriage to financier Thomas Kingston in May 18, 2019. 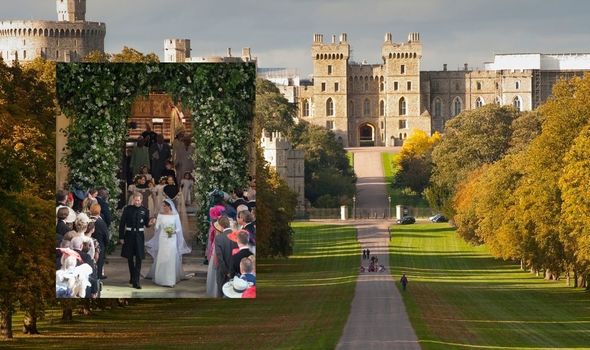 This was only one day short of a year since the Duke and Duchess of Sussex wed at the same exact venue.

Princess Eugenie also chose the lavish venue for her wedding to Jack Brooksbank in October 2018.

As fans from across the world witnessed the royals getting hitched at the church, many have been wondering if St George’s Chapel is just for royals.

Can you get married at Windsor Castle’s St George’s Chapel?

St George’s Chapel is not only reserved for the Royal Family. 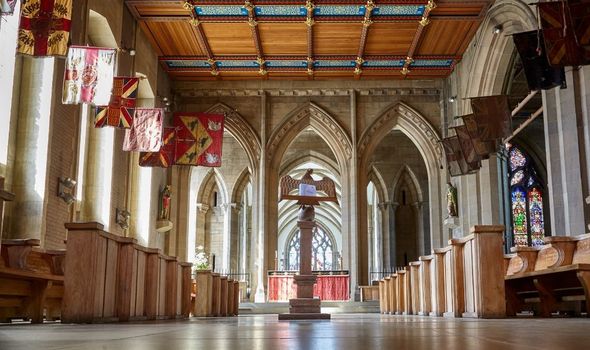 But this doesn’t mean just anyone can marry there.

Although it is not only for royals, there is still a limited list of who can tie the knot there.

The chapel is Royal Peculiar, which means it’s governed by the monarch and is also a chapel of the Order of the Garter.

St George’s Chapel is a church which belongs directly to the Queen and not to any diocese which means it does not come under the jurisdiction of a bishop.

In other words, the chapel is not your average parish church open to all. 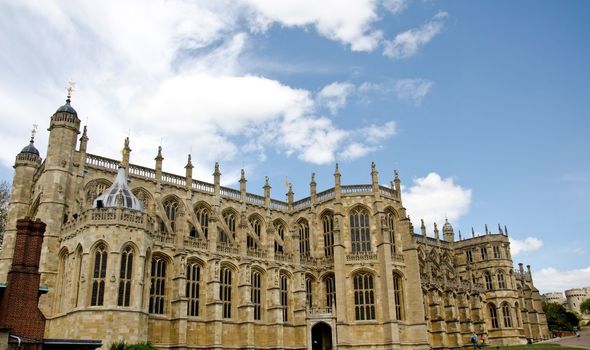 Some of the people who can get married there include knights, residents of Windsor Castle, residents of the College of St. George, and, of course, members of the Royal Family.

For those who fit into one of these categories, they are required to get permission from the Queen herself.

This means even Lady Gabriella Windsor, Prince Harry and Princess Beatrice – all relatives of the Queen – had to seek permission.

A statement from Kensington Palace regarding the Sussex couple’s wedding said: “Her Majesty The Queen has granted permission for the wedding to take place at the Chapel.

“The Royal Family will pay for the wedding.” 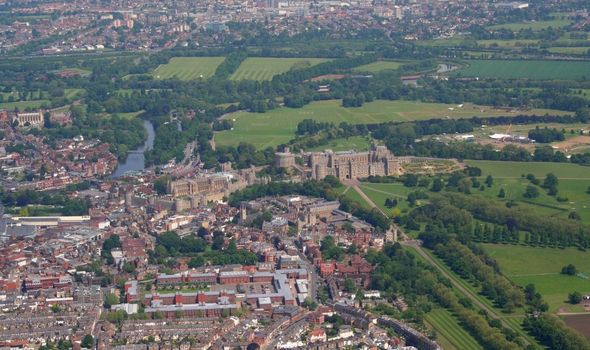 Which royals have gotten married at Windsor Castle?

Here are all of the royals who had their big day at Windsor Castle since the 20th Century.