Piers Morgan: I believe in freedom of speech

Winston Marshall, who is also the band’s banjo player, created a Twitter storm after he praised conservative journalist Andy Ngo’s book Unmasked: Inside Antifa’s Radical Plan to Destroy Democracy. On Sunday, the 33-year-old tweeted of the book: “Finally had the time to read your important book.

The tweet was soon deleted as woke Twitter trolls rounded on the musician for sharing his opinions.

But he also had his supporters, who claimed that his views were being shut down by toxic cancel culture.

Media analyst Mark Dice wrote: “So, Mumford & Sons made their banjo player Mr Win Marshall apologise (and go on a leave of absence) for reading a book that details Antifa’s terrorist activities.” 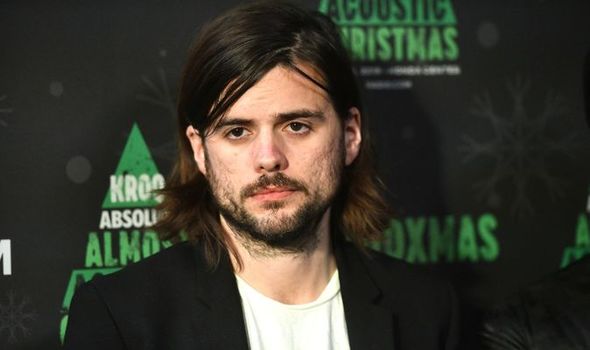 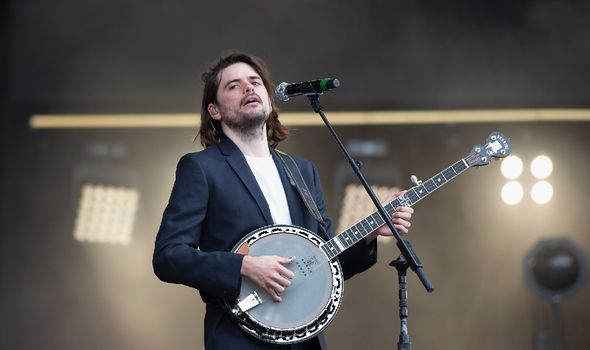 Another user wrote: “Winston Marshall of the Mumford & Sons got called a ‘fascist’ by the woke mob for reading Andy Ngo’s book.

“Last I checked, it’s the fascists who don’t like books.”

“1.) Thank you Winston Marshall for keeping an open mind. 2.) Thank you for reading. 3.) Congrats, Andy. 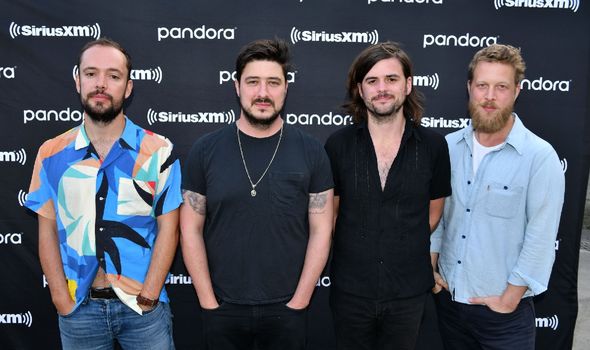 In a statement Mr Marshall said: “Over the past few days I have come to better understand the pain caused by the book I endorsed.

“I have offended not only a lot of people I don’t know, but also those closest to me, including my bandmates, and for that I am truly sorry.”

He said he would use his absence from the band “to examine my blindspots”.

He concluded: “For now, please know that I realise how my endorsements have the potential to be viewed as approvals of hateful, divisive behaviour.

“I apologise, as this was not at all my intention.” 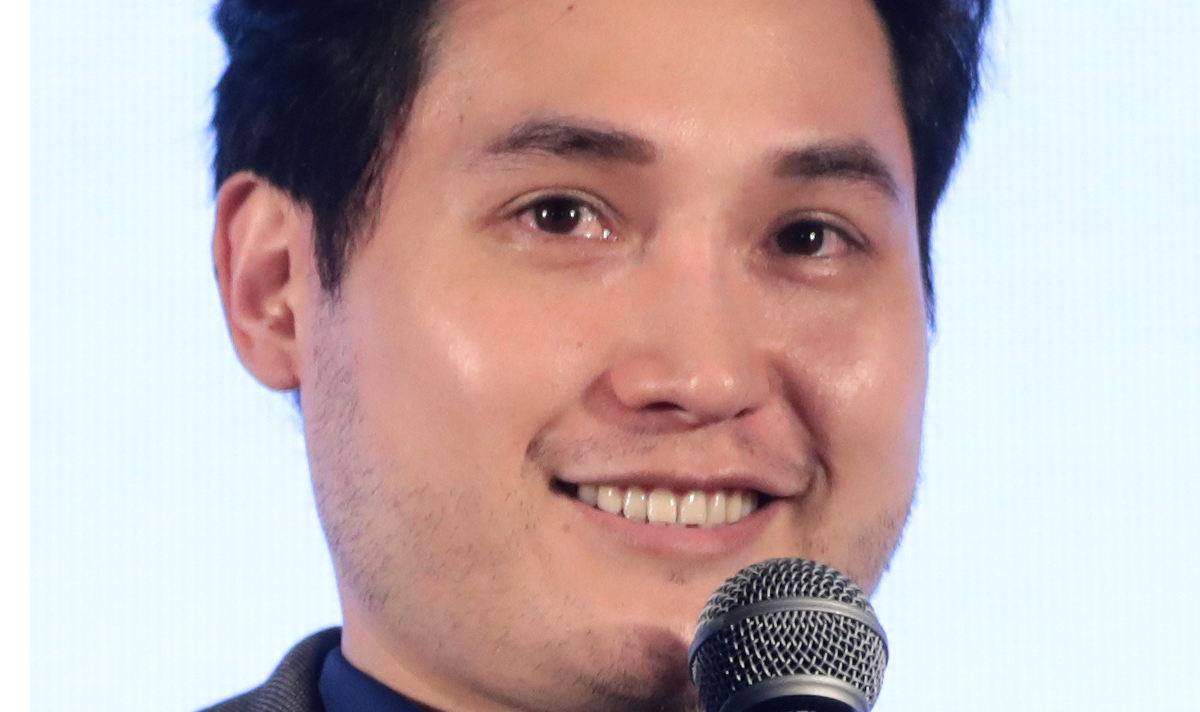 Mr Ngo is a conservative journalist who was described as “the most dangerous grifter in America” for what are regarded as attempts to incite harassment against left-wing protestors.

In a review, the LA Times described Unmasked as “supremely dishonest”.

One wrote: “Winston Marshall is not being criticised for reading a book.

“He is being criticised for congratulating a fascist enabler, calling that trash book ‘important’ & for saying a man who puts anti-fascist lives at risk is ‘brave’.

“No place for fascists or their grifter enablers.” 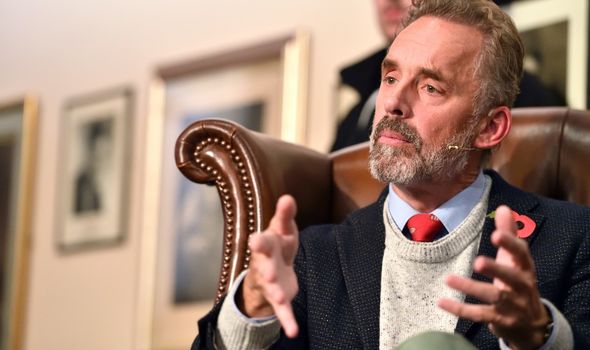 There were also calls to sack him from the band.

One user tweeted: “One of my favourite bands is trending bc (because) the banjo player once again made it clear he likes fascist propaganda.

“He’s not representative of the whole band, but the silence from Mumford & Sons on this has gone on too long. #AdoptANewBanjoPlayer.”

The band have previously courted controversy for associating with notorious right-wing personalities.

In 2018, the band invited Canadian academic Jordan Peterson, who has been accused of transphobia, misogyny and Islamophobia, to visit their London studios.

He described Mr Peterson as “an intellectualist more than anything: I don’t think he particularly likes how political it is”.