Instead, Rebecca Jane believes that social media’s cancel culture is “the only thing that needs cancelling”. The 37-year-old, who was a 2017 housemate on the reality show, spoke out after numerous allegations of verbal abuse, bullying and sexual harassment were made against Mr Clarke.

In total 20 women spoke to the Guardian about allegations against the former Doctor Who actor between 2004 and 2019.

Mr Clarke has vehemently denied all allegations made against him.

Since they surfaced ITV announced that it would not broadcast the final episode of Viewpoint, in which Mr Clarke starred.

Sky also immediately halted his involvement in any future productions of Bulletproof – a crime drama he starred in with Ashley Walters. 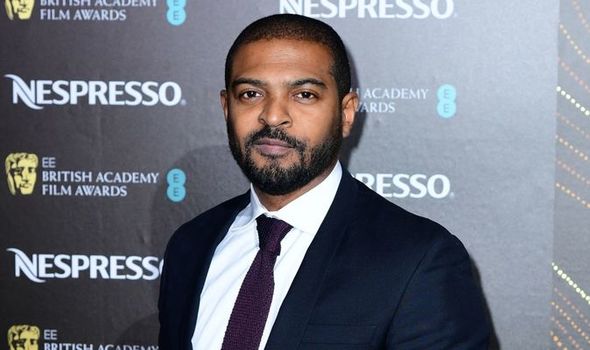 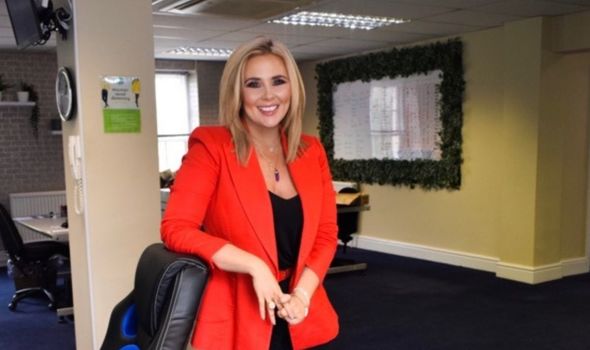 And Bafta has suspended his award for Outstanding British Contribution to Cinema suspended along with his membership of the organisation.

Ms Jane, who is a trained lawyer, said that “cancelling” only shows that the presumption of innocence until proven guilty is redundant in today’s social-media obsessed culture.

She emphasised that people must be held accountable for their actions – but simply assuming guilt without the procedure being followed achieved little.

Speaking to Express.co.uk, she said: “The only thing that needs cancelling is cancel culture! 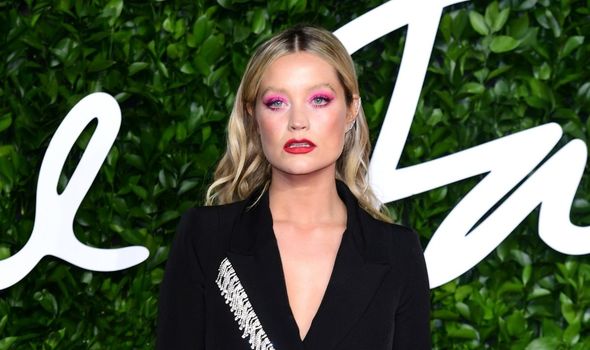 “As someone who is trained in law, I personally stand by the phrase ‘innocent until proven guilty’.

“It would appear in today’s society it is decided that we the general public are now judge, jury and executioner.

“I will never condone bullying, harassment, sexual harassment or any form of inappropriate behaviour.

“Where I lose the train of thought is at the point where we believe we have the right to cancel a person’s career without knowing full facts or seeing evidence. 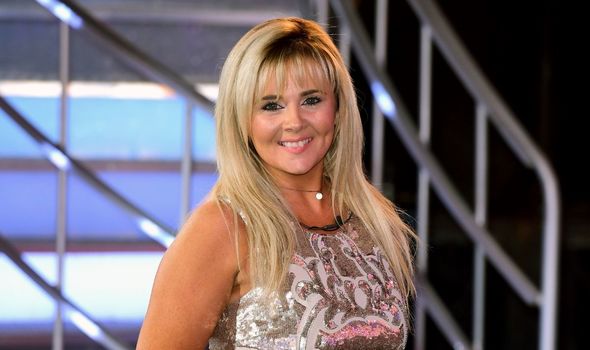 “We have a legal system in place for a reason, and we should trust in that until a time comes when a judge pronounces the words ‘guilty’ or ‘not guilty’.

“I watched TV presenter Laura Whitmore try to single-handedly bring down a young Irish journalists career over the weekend too.

“The journalist in question, Niamh Walsh had emailed Laura’s agent to clarify a source of information about the name of Laura’s newborn baby.

“Laura took offence to this and tweeted: ‘Vile. My agent received the below email… Niamh Walsh I’m sure you have better and more pressing things to write about than guessing a child’s name and pressuring someone to talk about it either way! I’ll talk about my child on my terms when I choose.’

“Such a tweet could cause public outrage, and cause the journalist’s career to be ‘cancelled’. 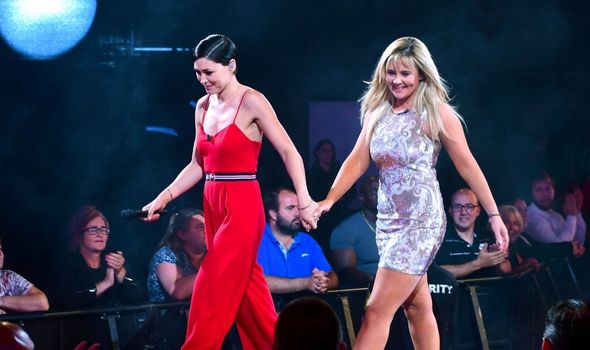 “Laura has over 1.7 million followers across social channels, and she has branded a journalist ‘vile’ for doing her job. Setting a pack of wolves upon the poor woman.

“Thankfully, most people saw common sense. A journalist, doing her job, checking her facts, politely asking for verification (which not all journalists do!)…

“It baffles me why this should cause such outrage and a call for the ‘cancel culture committee’ to descend on the poor woman!

“The problem with social media and today’s society, we forget that everyone is human. Just because they have a blue tick, just because they work in front of a camera or they feature in the public eye does not make them void of feeling.

“One minute we’re championing the phrase ‘be kind’ and the next we’re cancelling careers with no proof, evidence or even a right of reply.

“The only thing that requires cancelling is ‘cancel culture’ itself.”

In a statement, Mr Clarke said: “In a 20-year career, I have put inclusivity and diversity at the forefront of my work and never had a complaint made against me.

“If anyone who has worked with me has ever felt uncomfortable or disrespected, I sincerely apologise.

“I vehemently deny any sexual misconduct or wrongdoing and intend to defend myself against these false allegations.”

Mr Clarke has, through his lawyers, categorically denied all but one allegation that the publication put to him.

He has allegedly accepted that he once made inappropriate comments about one woman, and that he later apologised.