Filmmaker and Director of Hide&Seek Media Dominic Streeter documented the rise of drug deaths in Scotland and the new ways dealers were peddling their wares. While the drug expert explained drug dealing was naturally becoming more digitalized anyway, the pandemic and its effect on movement and gatherings have forced dealers to make the switch quicker. Mr Streeter warns the situation in Scotland is only getting worse by the day as more criminals are moving “underground” which will be tougher for law enforcement to crack down on.

Speaking to Express.co.uk, Mr Streeter was asked if he believed drug-taking behaviours during the pandemic were here to stay.

He said: “I think that is likely, I think you can apply that to a lot of stuff over the pandemic when you’ve been doing stuff for 12 to 18 months in your day to day life – it becomes a habit.

“It just becomes part of your new routine and I think it’s the same with the world of purchasing and using illicit substances.

“I think we were noticing a trend anyway towards drugs going into a more digital marketplace. 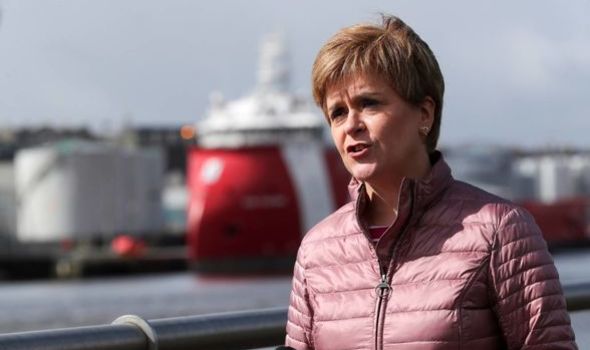 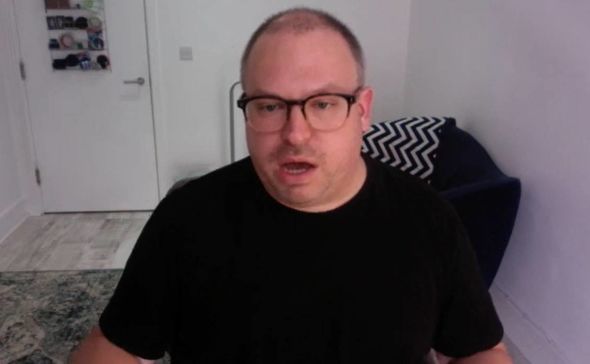 “So in the film that we’re making in Scotland, it’s got a 17-year-old presenter… and at that point, she couldn’t get served a glass of wine or a pint of beer in the pubs in Glasgow.

“But she could buy a gram of cocaine in seconds on Instagram.

“They know how to send things in ways that are encrypted and stuff like that and so there was a natural sort of movement of the drug industry towards a sort of online format.”

Scotland drug crisis is 'getting out of control' says expert 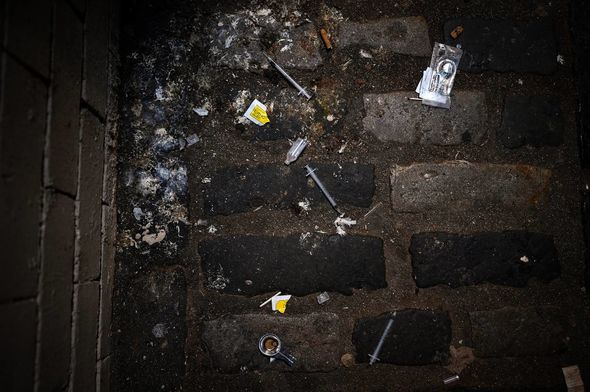 Mr Streeter explained criminals were using things like social media and the dark web to sell their drugs as the pandemic has prevented them from making face-to-face deals.

Drug dealers can easily send discrete drugs through the post which Mr Streeter says could lead to a drug epidemic in the future of people addicted to the more discrete and smaller drugs like heroin.

He adds party drugs like MDMA may see less usage simply because events have not gone ahead during lockdown.

Drug deaths in Scotland have seen a steady increase each year since 1996 and saw the figure double between 2014-2019.

1,200 drug deaths were recorded in Scotland in 2019, several times greater than any other country in Europe. 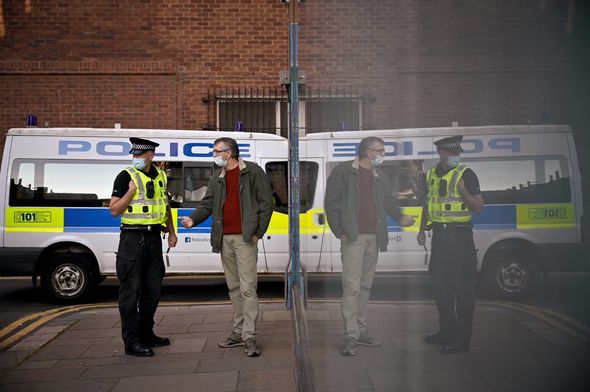 Mr Streeter continued: “I think Covid has accelerated that for a number of reasons, One is that all of these transactions have now accelerated to being like dialling for delivery or the takeaway.

“Or you used to ring up and go pick it up, now no one knows that he just press a button and it just magically turns up at your door.

“I think it’s kind of the same thing now for the illicit drug trade and that same kind of model has been adapted.

“I don’t think you can put the genie back in the bottle so in answer to your question, I think some of these things are here to stay.”