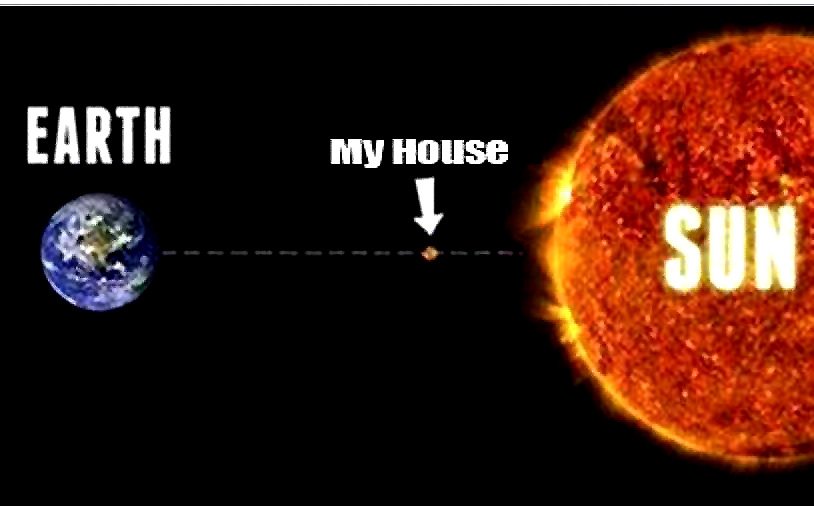 As the country endured its hottest night on record, social media was ablaze with memes from people struggling to sleep.

Sweaty jokes, hot takes and the hashtag #cantsleep were doing the rounds as people found humour in their temporary insomnia.

Using an image of a nervous Ted Striker, ‘Medusa Cascade’ tweeted: ‘It’s currently 23°C outside at 4.20am.

‘Growing up in the North East of England I don’t think I encountered 23°C until I was 18 years old.

Jonathan Asiamah, meanwhile, posted a picture of a weary-looking Thomas the Tank Engine, captioning it: ‘Too hot to sleep, too hot to even stay awake. I swear, this heatwave is just unbearable.’

It comes as the Met Office confirmed that temperatures did not drop below 25°C in some areas overnight, ahead of what is expected to be the hottest ever day today.

The mercury is predicted to hit more than 40°C in some parts of the country later.

Ahead of the record-breaking heat, Holly Taylor posted a picture of a man with exceptionally dry skin amid a flurry of tweets in the early hours.

‘Me in my room at 4am trying to figure out why my fan is blowing out warm air #cantsleep’, she wrote.

Holly also tweeted a shot of an angry Homer Simpson in bed, adding: ‘Me watching the 7 moths dance around my room because it’s too hot to sleep #cantsleep’.

An on fire Spongebob SquarePants, a melted Barbie and Frodo Baggins also made appearances online.

A picture of the Lord of the Rings hobbit at Mount Doom was accompanied by the caption: ‘I don’t wanna say it’s hot in my room… But two hobbits just came around and threw a ring in it.’

Overnight this evening is also set to be a hot, but the weather is expected to cool significantly tomorrow.

Brits have been advised to stay hydrated, wear loose clothing, stay indoors when possible and use sun cream outside.