Not only was the national hero cleared of coronavirus on December 9 before the family left the country, but he was also cleared when he returned on January 6. On January 12, he was admitted to Bedford Hospital where he was diagnosed with pneumonia. Throughout his stay at the hospital, his family revealed he was regularly tested, all of which returned with negative results, although the treatment he received stopped him from being vaccinated.

He was discharged from hospital on January 22 to be at home with his family but unfortunately, he tested positive for the virus a day later.

He was cared for at his home in Marston Moretaine, Bedfordshire, before he was readmitted to hospital on February 2.

Unfortunately on February 2, his daughters, Hannah Ingram-Moore and Lucy Teixeira revealed he had passed away.

His family was forced to reveal the details of his terrible ordeal after sick trolls attacked the family over their trip to Barbados – which Government guidance permitted at the time. 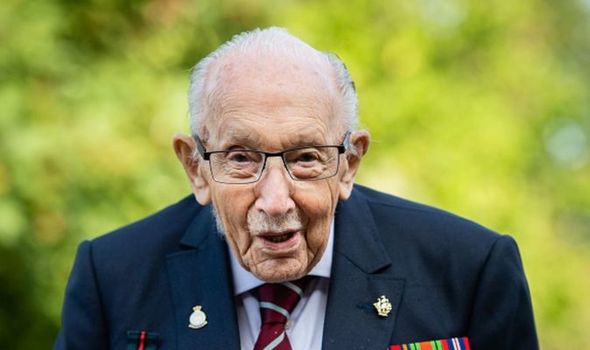 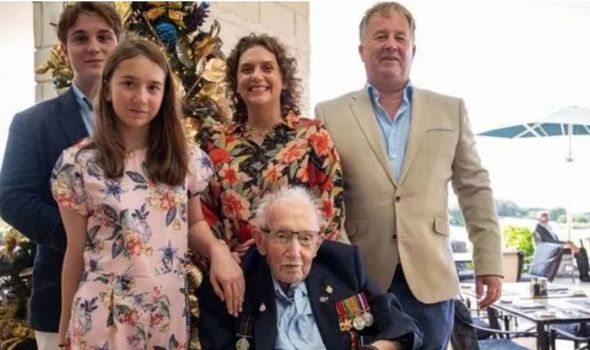 The daughters said in a statement: “He was admitted to hospital on January 12.

“Whilst in hospital he received a pneumonia diagnosis. In addition, as with other patients, he was tested regularly for Covid-19.

“On January 22, Tom was discharged from hospital back to the family home where he felt most comfortable.

“Unfortunately he was left still fighting pneumonia and tested positive for Covid-19 that day. 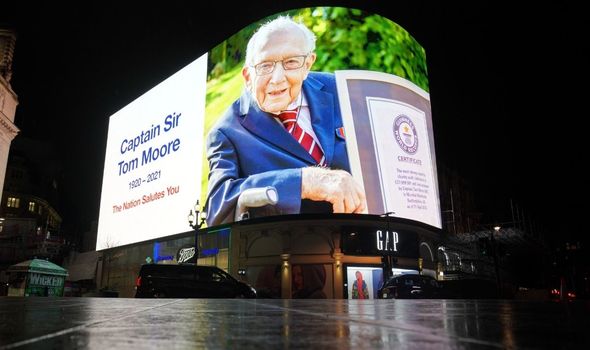 “He remained at home, cared for by family and medical professionals until he needed additional help with his breathing.

“He was taken by ambulance to Bedford Hospital on Sunday January 31.

“Tom was able to have visitors to say goodbye to him at the end of his life.

“On Monday evening his daughter Hannah and grandchildren Benjie and Georgia were able to be by his side and his daughter Lucy was able to speak to him on FaceTime.” 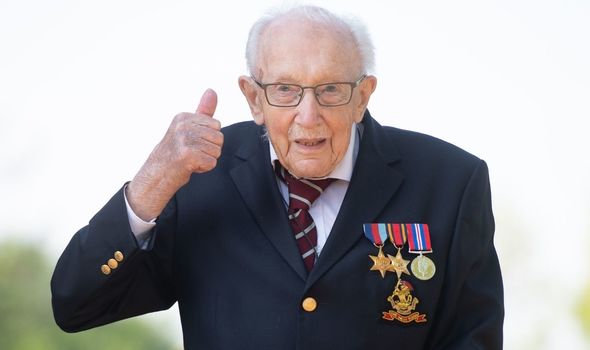 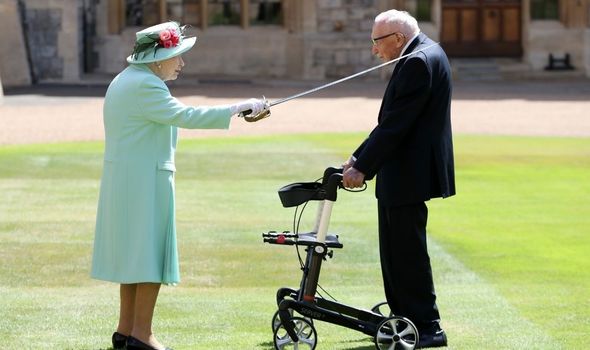 On December 2, the Government lifted the national lockdown in England which allowed domestic and international travel.

The Prime Minister has encouraged the nation to clap for Sir Tom and healthcare workers who have died during the pandemic at 6pm tonight.

In a statement following his passing, his daughters said: “It is with great sadness that we announce the death of our dear father, Captain Sir Tom Moore.

“We are so grateful that we were with him during the last hours of his life; Hannah, Benjie and Georgia by his bedside and Lucy on FaceTime.

“We spent hours chatting to him, reminiscing about our childhood and our wonderful mother.

“We shared laughter and tears together.

“The last year of our father’s life was nothing short of remarkable.

“He was rejuvenated and experienced things he’d only ever dreamed of.” 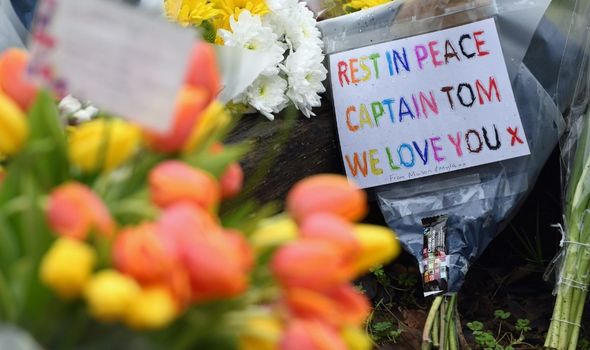 The Second World War veteran inspired the nation throughout lockdown by raising millions of pounds for the NHS.

He had originally planned to raise £1,000 for NHS Charities Together by walking 100 laps of his garden.

Due to his incredible efforts, he was knighted by the Queen at Windsor Castle in July.