The item had been stored in a dusty box at the owner’s home before he decided to try his luck at selling it on. He originally purchased the Celtic mount for £10 at a car boot sale in Middlesex as part of a “general box of old coins and bits of metal” two years ago – though the price he sold it on for was 200 times that amount.

Miguel Ángel Fuster Aparicio had not paid much attention to the item since he bought it, though he decided to get it valued when his father-in-law read a newspaper article about a similar find.

He was stunned to learn that the item dates back 2,000 years to the late Iron Age and could make him an estimated £2,000 at auction.

The landscape gardener’s rare possession went under the hammer today and soared past his expectations, raking in a whopping £3,800 at Hansons Auctioneers in Derbyshire. 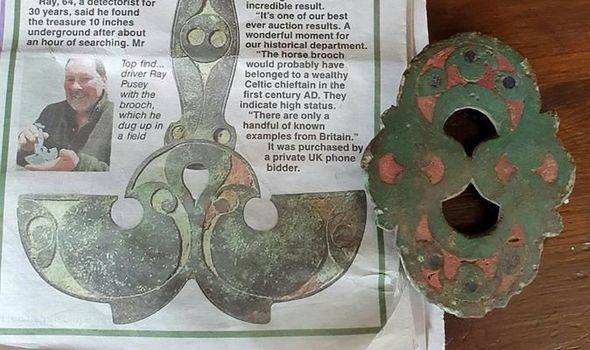 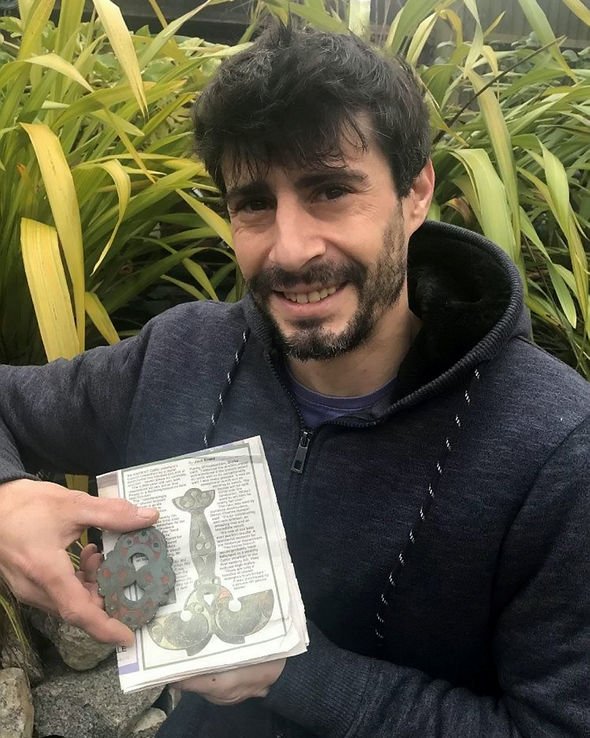 Mr Aparicio said: “I watched the auction live with my partner and it was so exciting. We were thrilled by the result.

“We will be celebrating – and I must buy my father-in-law something. Without him, I would never have known it was potentially valuable.”

Decorative horse mounts of this kind were popular in the Roman and early-medieval periods, often used as symbols of status.

The unique style can be traced back to South East England, with the British Museum having a similar one from London. 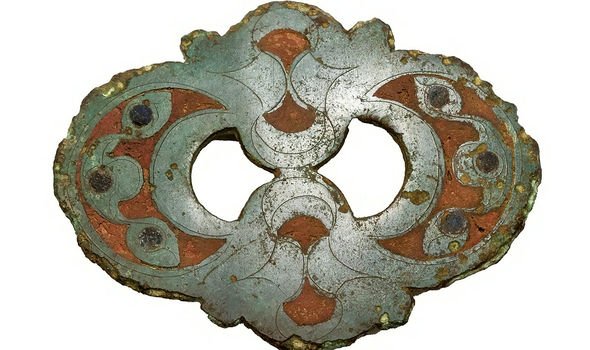 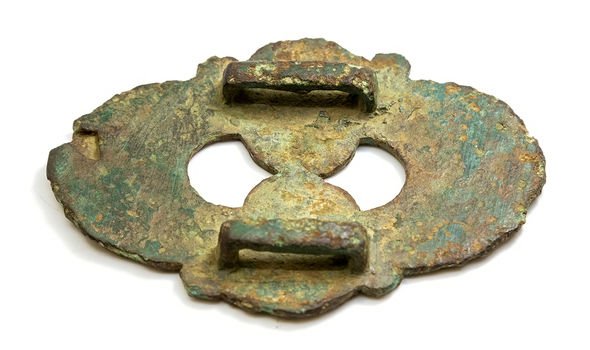 Mr Aparicio added: “I still can’t believe it, I am very lucky. I bought it at a car boot sale in Middlesex about two years ago, maybe longer. I can’t remember exactly. It was in a general box of old coins and bits of metal that I paid around £10 for.

“I never spend much at car boots but like to buy old coins and metal toy cars, that sort of thing. Something else actually took my eye in the box the harness mount was in.

“I had no idea what it was, or that it was so old and valuable. After reading the article, my father-in-law said it might be worth something so we took it to Hansons. When I heard the valuation I thought, this is not possible – it must be a joke.

“But I did my internet research and now know all about its history. It’s by far the most important thing I’ve ever found at a car boot sale.”

DON’T MISS
Revealed: Countries which are most and least likely to vote for UK in [REVEAL]
Kate Middleton has £250k diamond earrings from the Queen [INSIGHT]
Santander: You may get compensation as bank apologises for ‘issue’ [UPDATE] 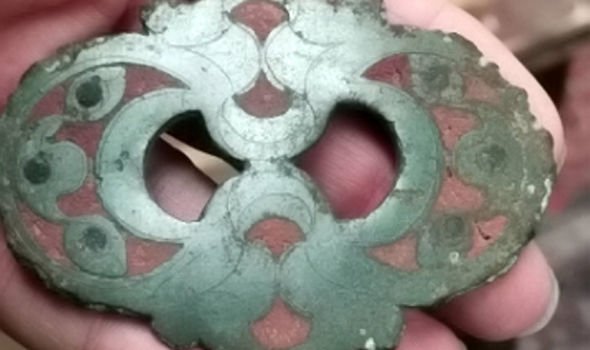 “The Celtic artwork incorporates a subtly concealed animal face and I was expecting fierce competition for it at auction.”