Care home workers in England are facing the prospect of potentially being forced to have coronavirus vaccinations. Leaked Cabinet plans reveal Prime Minister Boris Johnson and Health Secretary Matt Hancock could agree to make vaccines a legal requirement. The leak indicates Cabinet ministers are considering the plans in a bid to protect vulnerable residents in care homes.

The move would prove highly controversial as it would counteract repeated declarations from Cabinet ministers that the vaccine would not be made compulsory.

A government spokesman insisted “no final decisions have been made” but did not rule out jabs being made compulsory for care workers.

Three-quarters of staff in elderly care homes have already been vaccinated according to the Health Secretary.

By comparison, 90 percent of care home residents have been vaccinated.

Only around a quarter of homes in London, and half in other parts of England, have reached the level of vaccination among staff and residents deemed safe by Government scientists.

The Health Secretary said he wanted those figures to be higher. 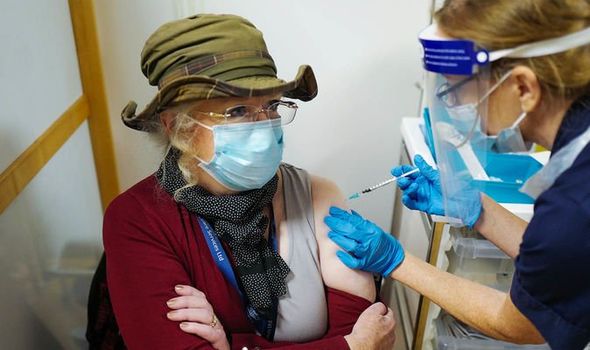 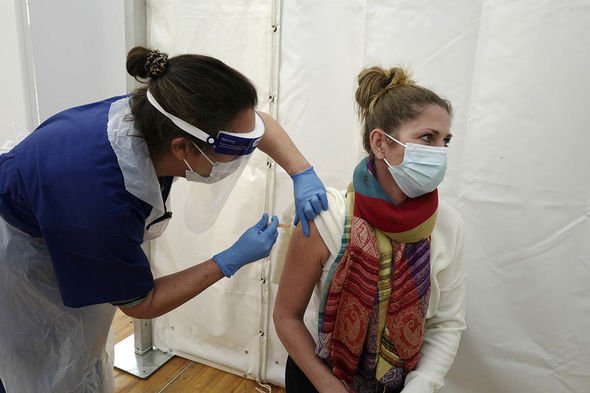 Mr Hancock told BBC Breakfast: “It’s important because those who look after people in care homes have a duty of care towards them and not every resident in a care home can be vaccinated.”

Care homes were among the hardest hit by the Covid pandemic, with around one in 14 of that population dying after contracting COVID-19.

The Health Secretary revealed a task force is looking into certification for those who have had the vaccine.

He told Sky News: “As you know, we have a task force looking at the question of certification, of whether there are things that you need to be able to show – that you’ve had a vaccine, or indeed a test – in order to be able to do.

“That looks both at these questions around international travel, but is also looking at the question of whether, in order to be able to care for people professionally, then you ought to have protected yourself so that you can’t infect others.

“It is something that we’re looking at but no decisions have yet been taken.” 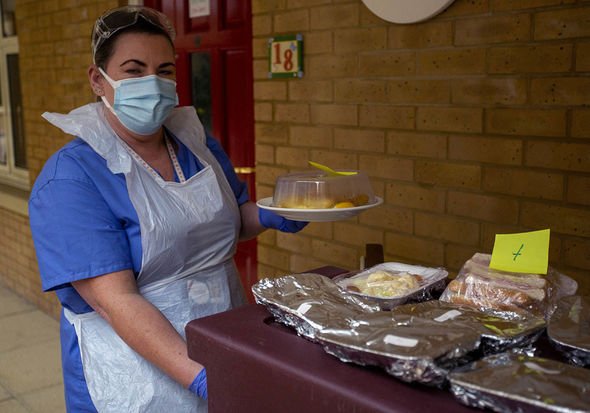 If the law mandating care home workers to get the vaccination is passed into law, it is likely the vast majority of the 1.5 million workers in England’s adult social care sector would be legally mandated to get the jab.

The move has no modern precedent.

The most recent example being in the 1800s when newborns were required to have a Covid vaccination.

Legally requiring workers to get the jab raises moral and legal questions.

The legal change would be mandated in England only, not in other devolved administrations in Scotland, Wales and Northern Ireland. 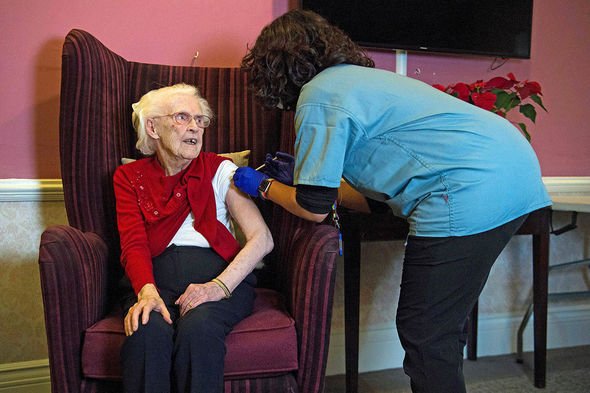 Response to the news has been mixed on social media, with some claiming it is a violation of human rights, while others claim it is important to protect Britain’s most vulnerable population.

One person tweeted: “It does all seem to be going in the wrong direction, compulsory vaccinations for care home staff is not a good idea. May 17 is the date given for restart of foreign travel so why bother with massive fines for the few weeks before that?”

Another user added: “Compulsory Covid Vaccines for Care Home Staff, is just wrong, nobody should be compelled to take medication they don’t want”.

One Twitter user wrote: “I know it shouldn’t be made compulsory but 99 percent of my friends and family who work in care homes & hospitals can’t get the jab quick enough.”

Another person added: “Why not? We must protect the people they are caring for and carrying Covid 19 is not doing that. Be clean or get another job”.

One person tweeted: “They should use education not compulsory vaccinations. Compulsory medication is against our human rights. Once they start eroding our basic rights to make choices, no-one knows where it will stop.”

One social media user wrote: “I do hope that compulsory vaccinations legislation is not passed by Parliament – there are other ways. A full education plan should be introduced for all caseworkers and hospital workers, along with pay for any time lost for all those that are concerned about having the jab.” 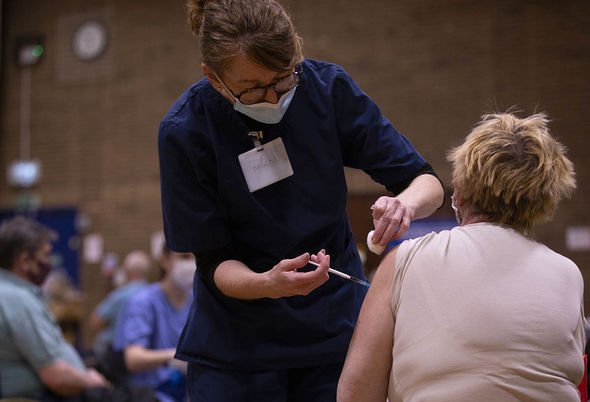 Louise Hooper of Garden Court Chambers has explained current legislation makes it clear the Government does not have the power to “include mandatory treatment or vaccination”.

Ms Hooper said: “Powers to make regulations in England and Wales are made under and subject to the restrictions in the 1984 Act.

“The Coronavirus Act 2020 introduces separate powers for Scotland and Northern Ireland to make health protection law under their devolved powers.

“These ensure that a similar prohibition on powers requiring mandatory medical treatment including vaccination and other prophylactic treatment is in force.”

She added enforcing mandatory vaccination would be an infringement of civil liberties and human rights.

Ms Hooper said: “It is clear that mandatory medical treatment and vaccination are explicitly prohibited by the Act.

“There is, however, the potential for abuse leading to infringement of civil liberties and human rights unless the powers contained in the Coronavirus Act are exercised lawfully.

“The YouTube video, whilst correctly identifying some of the powers above fails to refer at all to the limitations on those powers.”