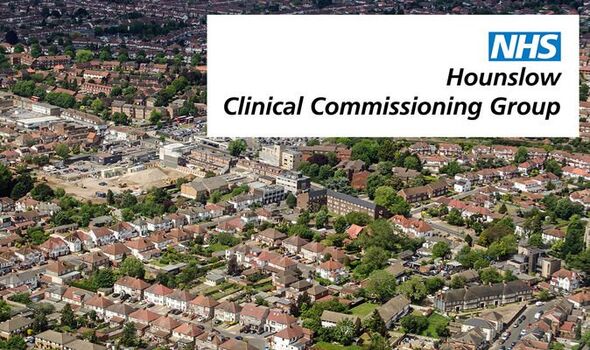 A London NHS group has been told to apologise to a man who was the live-in carer of his elderly father after the health ombudsman found it had underpaid the son by £250,000. In a report published today, the watchdog found that Hounslow Clinical Commissioning Group (CCG) “failed to make sure adequate care provision was available to an extremely vulnerable individual”.

The Parliamentary and Health Service Ombudsman required that, specific to the case, Hounslow CCG “acknowledge its failings and the impact these had” on the carer.

It also recommended that the healthcare group review its care plans and budgets from the period it considered during its investigation and refer itself to the local authority safeguarding team.

The ombudsman also called on the CCG to pay the son – referred to only as Mr R – £4,000 “in recognition of the personal injustice of distress, frustration, and uncertainty over several years, caused by the failings we have identified”.

According to the report into the matter, the father – referred to as Mr Q – died in his nineties in April 2021, could not communicate and relied on carers for all his needs.

He was diagnosed with Alzheimer’s disease in 2002, the same year he had a stroke. He had another stroke in 2012, which left him with weakness on one side of his body and difficulty swallowing.

Mr Q was, as such, unable to eat and relied on a feeding tube for his food and medication. He also had other conditions, including Type 2 diabetes, elevated heart rate, and recurring chest infections which led to choking.

Due to his numerous and complex medical needs, Mr Q needed round the clock care, and a carer was brought over when he returned to the UK from Dubai in 2012.

Mr Q’s son complained to the ombudsman that his father’s care plan, devised by the local CCG, did not adequately provide for the care he needed – which could be provided at home or in a care home and is paid for by the NHS.

The ombudsman upheld several of Mr R’s complaints against the CCG – which were statutory NHS bodies responsible for the planning and commissioning of healthcare services in their respective areas.

Since July this year, they have been replaced by Integrated Care System (ICSs), and Hounslow CCG has been absorbed into the North West London ICS.

The ombudsman found “multiple failings”, including that the CCG had failed to assess and provide the funding for a second carer at night, leaving Mr R to look after Mr Q alone.

It said the live-in carer often worked longer hours to cover for this, and the CCG failed to provide annual funding uplifts for Mr R’s pay.

In a statement, Rob Behrens, a Parliamentary and Health Service Ombudsman, said the case demonstrated “the emotional, physical and financial toll such failures can have on families and carers.

“It has never been more important to highlight such failings as we deal with the cost-of-living crisis. The NHS must learn from these mistakes to avoid placing financial strain on the families of people with complex health care needs.

“They must also make sure that those providing care are paid for the service they deliver. Failure to do this risks the exploitation of those in carer roles and could put lives at risk”

The ombudsman also made reference to its 2020 report on Continuing Healthcare, in which it found “significant failings” across sixty cases.

At the time, Mr Behrens commented: “The impact of these mistakes on people cannot be understated. They constitute an abrogation of basic rights.

“They have led to people unnecessarily paying out large sums to cover care, or going without care because of incorrect or delayed decisions.

“Many have faced years of uncertainty about their future finances and experienced stress, anxiety and ill-health as a result.”