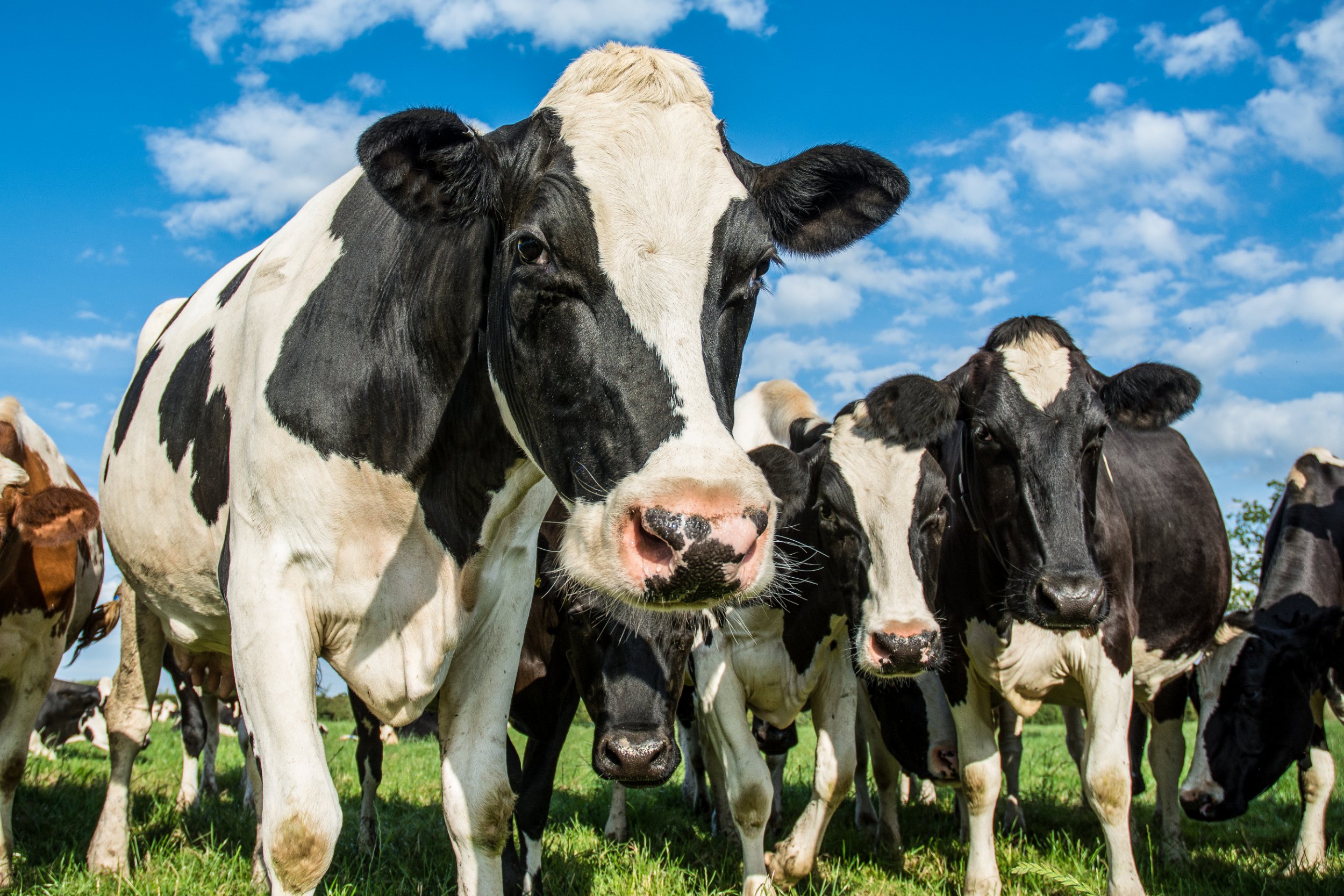 The cow’s infection was confirmed on Friday after it was removed from a farm in Somerset.

There is currently ‘no risk to food safety’ and the risk of BSE to the country remains ‘controlled’, The Animal and Plant Health Agency (Apha) said.

The cow, now dead, was tested during checks for any Transmissible Spongiform Encephalopathies (TSEs) – which have to be done preventatively and without any previous suspicion in accordance with EU legislation.

Chief Veterinary Officer Christine Middlemiss said: ‘This is further proof that our surveillance system for detecting and containing this type of disease is working.

‘We recognise this will be a traumatic time for the farmer and we are on hand to offer advice through this difficult period.

‘The UK’s overall risk status for BSE remains at ‘controlled’ and there is no risk to food safety or public health.’

Apha said it would launch a ‘thorough investigation of the herd, the premises, potential sources of infection and will produce a full report on the incident in due course’.

The Food Standards Agency (FSA) said: ‘There are strict controls in place to protect consumers from the risk of BSE, including controls on animal feed, and removal of the parts of cattle most likely to carry BSE infectivity.’

The public health government department went on to say consumers should be ‘reassured’.

The strict controls the FSA is referring to were brought in during the 1990s – when a BSE epidemic hit and millions of cattle had to be culled.

The animal disease is linked to a human condition called variant Creutzfeldt-Jakob disease (vCJD) – a rare and fatal illness that causes brain damage.

There have been five cases of confirmed BSE in the UK since 2014 and all of these have been in animals not destined for the human food chain and posed no risk to the general public.

The FSA said It said the safety of customers was a ‘top priority’.