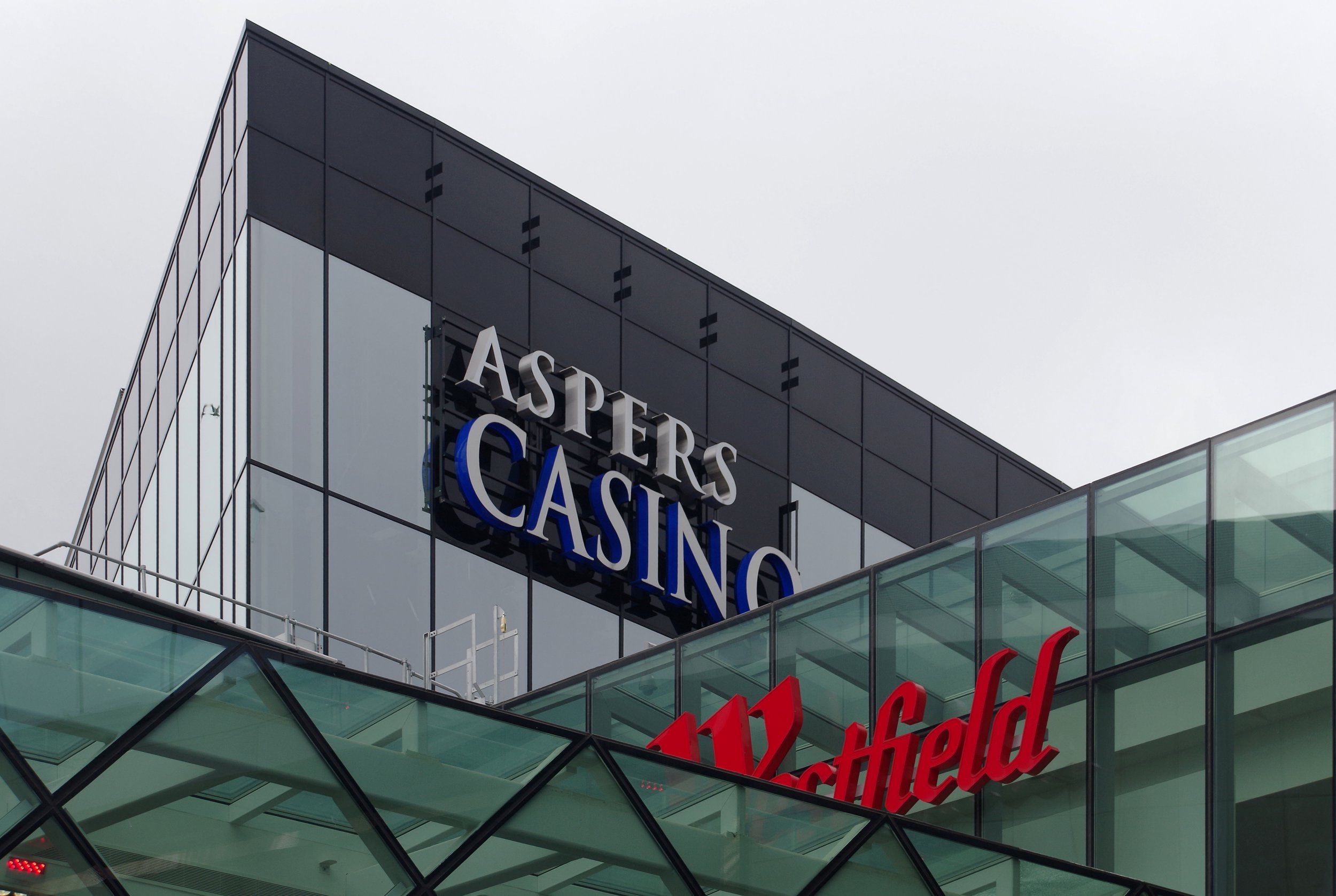 A cashier has been awarded £75,000 after an employment tribunal found she was ‘victimised’ by her colleagues when they didn’t invite her to work drinks.

Rita Leher, 51, said she felt ‘shunned’ by her co-workers at Aspers casino in the Stratford Westfield Centre as she was the only person not invited to Las Iguanas.

Fellow cashiers ‘insensitively’ organised the social event in front of her, which a judge said amounted to victimisation.

Excluding an employee is a ‘detriment at work’ as they ‘lose the opportunity to bond with colleagues’, Employment Judge Sarah Moor said in her ruling.

She had 22 years’ experience in the ‘gaming industry’ when she began working at the east London ‘super casino’ in November 2011, including as a dealer in ‘high-end’ London casinos and as a betting shop manager.

She was initially paid £23,500 a year – more than any other cashier – due to her experience, and was the casino’s longest-serving cashier at the time of her resignation.

The tribunal heard she had seen ‘numerous’ cash desk colleagues promoted over the years, all of whom were younger and not black or mixed race.

She had been repeatedly rejected or even ignored after applying for higher positions within the company.

This grievance was dismissed and she was signed off in August 2018 due to stress.

In November, she began a phased return to work but was ‘shunned’ and ‘ignored’ by colleagues on the cash desk, who created an ‘uncomfortable’ atmosphere.

Her colleagues discussed the prospect of going to the Latin American restaurant for drinks the following month but Ms Leher wasn’t invited, the tribunal heard.

A tribunal report said: ‘She was the only one in the room not included.

‘We all agree it was at the very least insensitive to discuss the arrangements in front of her when she was not invited.

‘We all conclude that this exclusion was because she had complained of discrimination.

‘While working relationships were relatively amicable, the team did not wish to socialise with someone who had complained of discrimination.

‘This was a way to make their displeasure over the complaint felt.’