The cost of living crisis is the most urgent threat to pet welfare, according to research by the RSPCA. As owners face the financial pressure, many are turning to shelters to give their pets away or even dumping them on the street.

Wisteria Cat Rescue in Walderslade is reportedly housing 140 cats, the most since the pandemic began in 2020. The manager, Billy Devitt, says the shelter is inundated with so many calls from owners trying to rehome their cats, he had to put a message on the answering machine to tell people the shelter was full.

He said: “It has been horrendous. Two weeks ago I put that message on there, it was relentless. We are sadly having to prioritise emergencies.

“I sat down to lunch and three people just tried to phone to give up their cats because they are moving away or because of the cost of living.

“I am trying to support people in keeping their animals in their own home by offering food and veterinary advice.”

It is believed that the cost of living crisis is at least partially to blame – pet products have risen in price by six per cent since just last year, according to data from the Office for National Statistics.

Speaking to Kent Online, Mr Devitt added: “It has definitely peaked at the moment. I do not just think it is cats, it is all animals. You have got to ride the storm out really. We are finding it is hard because the need for our services is so much greater than we ever imagined. Everyone is in the same boat.” 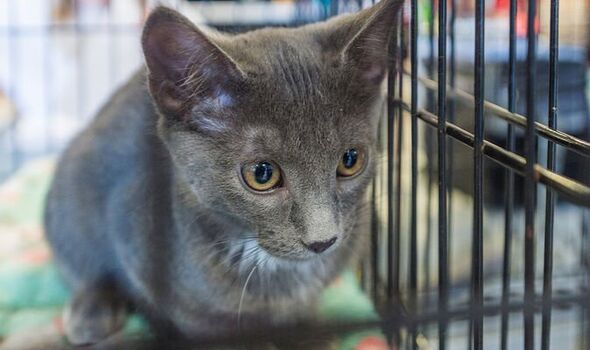 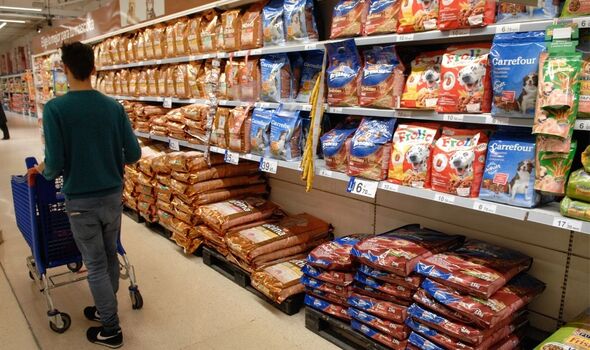 He also that that less people were adopting pets from shelters due to the rising costs, exacerbating the problem. He urged owners to get their pets neutered.

Natasha McPhee from Animals Lost in Found in Kent told Kent Online that people were “dumping” animals regularly and also blamed the cost of living crisis.

She said: “People are dumping animals and just leaving them behind. Every rescue we have spoken to are all full. We focus on rehabilitation and we are trying to do that but when we need to get the animal into a rescue, there is no space.

“We are having to rehome them but if it goes wrong and they are brought back we have nowhere to keep them. It is definitely hard with everyone at the moment.

“Everything is having a knock-on effect – pet food and cat litter is getting more expensive. People are really struggling. We are trying to do the best that we can but we cannot help everyone.”

The crisis is not just affecting Kent, however, many animal shelters around the country have turned to waiting lists as they run out of room for unwanted animals.

Last month, Carla Lane Animals in Need in Liverpool reported that they had created a waiting list as they had run out of room to rehome dogs and cats. 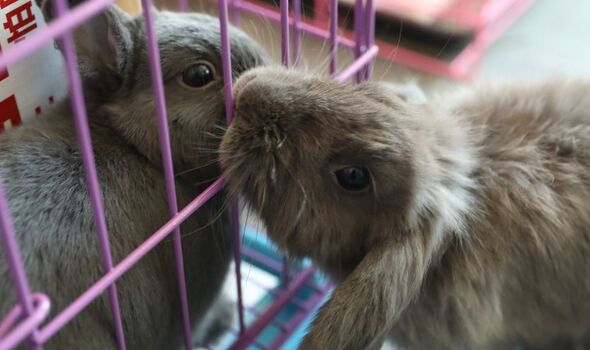 Centres of Bath and Bristol have also said they can no longer accommodate the influx of animals. Jodie Hayward, who manages the Bristol Animal Rescue, told the BBC that the centre was seeing an influx of rabbits.

“We had four rabbits abandoned on a busy road in the city centre.”

Bath Cats and Dogs home has 20 dogs on a waiting list. Rachel Jones, a worker at the centre, told the BBC that it was likely due to the rising cost of pet ownership.

She said: “Pet owners are struggling with rising costs, there’s the cost of food and care and obviously unexpected vet bills as well.

“So if there are any future ways we can support rather than animals needing to come into our care then we really want to do that.”

The RSPCA have said that the cost of living crisis has also led to a surge in pet “DIY dangers”. 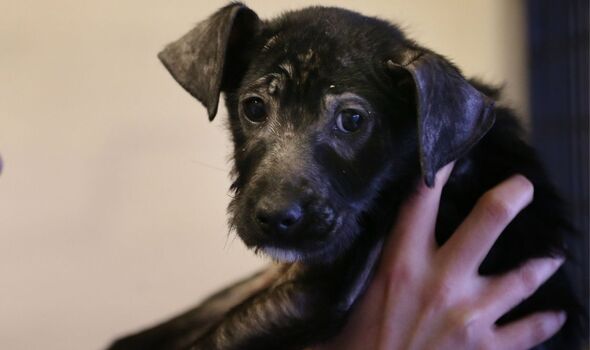 For example, searches for “can I give my dog paracetamol” have spiked since the start of the pandemic from around 5,600 searches a month to more than 14,000 a month.

The trend has sparked fears that desperate pet owners may harm their animals as they try to find an affordable alternative to taking them to the vet.

The RSPCA’s chief vet Caroline Allen said: “Times are tough for so many people at the moment, the cost of living is spiralling and many people may face difficult financial decisions over the coming months.

“It may be tempting to bury your head in the sand if your pet seems unwell and you are worried about costs but this can lead to increased problems later down the line.

“The first step towards helping your pet is contacting a vet.”

She also warned owners of the dangers of giving pets medicines or products meant for humans.

She said: “Whilst we understand people believe they are trying to help their animals by seeking to treat them at home, what can work for a human is often unsuitable for pets and may even be toxic. Your pet may then end up needing more costly treatment.”