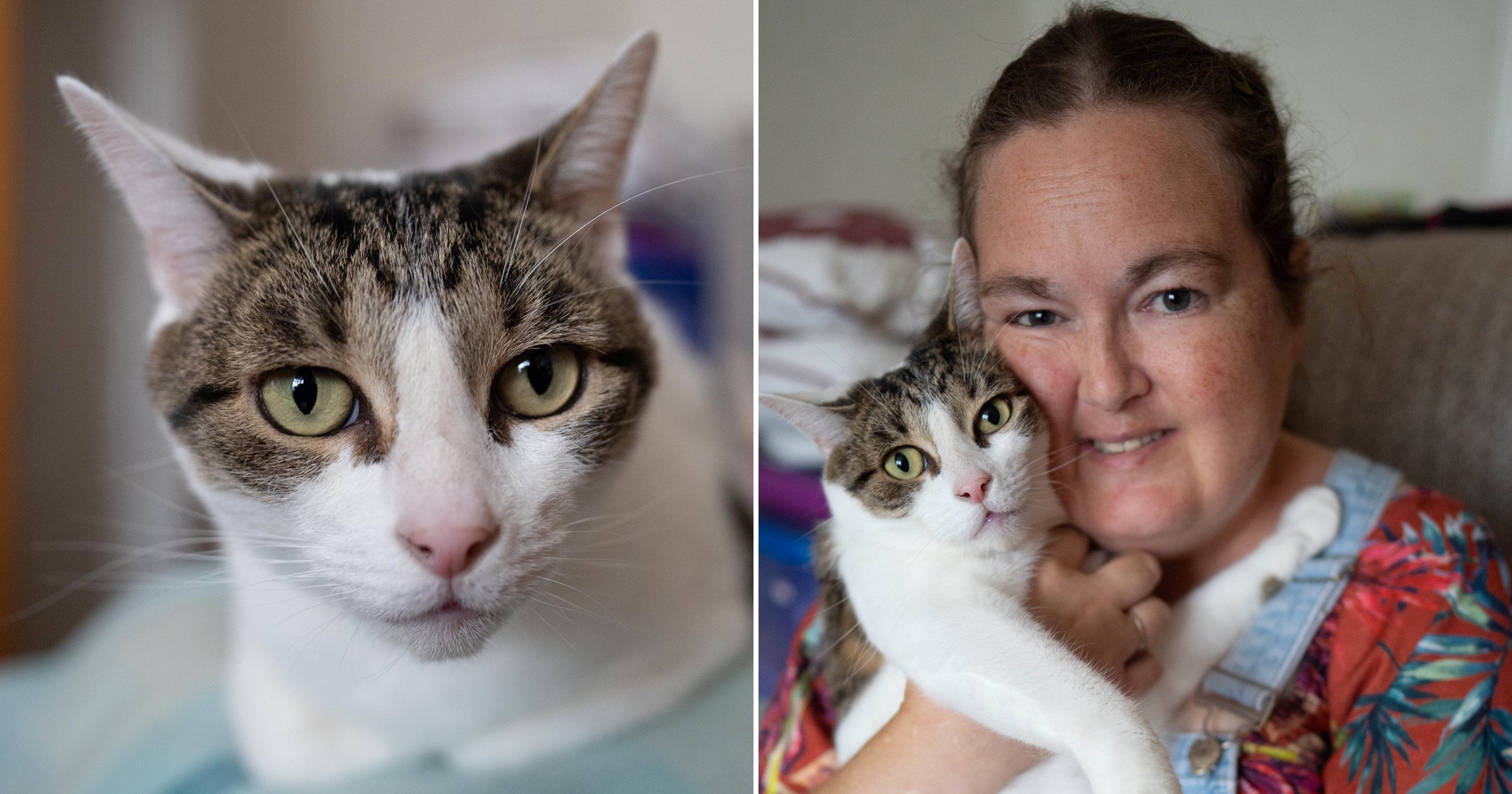 The owner of a hero cat believes his extraordinary middle-of-the-night intervention saved her life.

Sam Felstead, 42, was asleep at 4.30am when seven-year-old cat Billy pounding his paws on her chest and meowing to wake her up.

The wildly out-of-character behaviour came as Sam was having a heart attack – but she did not immediately know it.

The Nottinghamshire receptionist did realise that she was unable to move her body and had a shooting pain down her right side, so she called out to her mum Karen for help.

Told that they would have to wait two hours for an ambulance to get to their home in Stapleford,

The pair rushed to hospital in the early hours of August 8.

It was there that doctors explained what had happened – and Sam believes Billy’s swift actions saved her life.

She said: ‘I went to bed and I felt fine.

‘I’d even been out with the dogs and I didn’t feel ill or have any pains whatsoever.

‘Suddenly I woke up in the early hours covered in sweat and couldn’t move.

‘Billy was on my chest and was meowing loudly in my ear hole.’

Sam continued: ‘He was really meowing. He doesn’t do that normally, he sleeps all day and all night, that’s his life.

‘He wouldn’t leave me.

‘He’s not a lap cat. He’s not a light cat either and he’s certainly not a cat that wants to be on your knee all the time. He likes to be alone.

‘He’s never woken me up in the night before, he never bothers you. He doesn’t wake you up for food.’

‘Mum was quite shocked’, she went on.

‘I told her he woke me up and she was even more shocked. You don’t hear about it with cats.

‘I’m just glad he woke me up. Who knows if I would have got up without him, it could’ve been worse for me.’

Cat behaviour expert Lucy Hoile said Billy, a British short-hair may have picked up on physiological changes in Sam.

She said: ‘It could be that the fact he jumped on her and was meowing was a sign of his anxiety.

‘I do believe he probably did save her life, because that’s what enabled her to get medical help, but I wouldn’t go down the route of saying he did it on purpose. 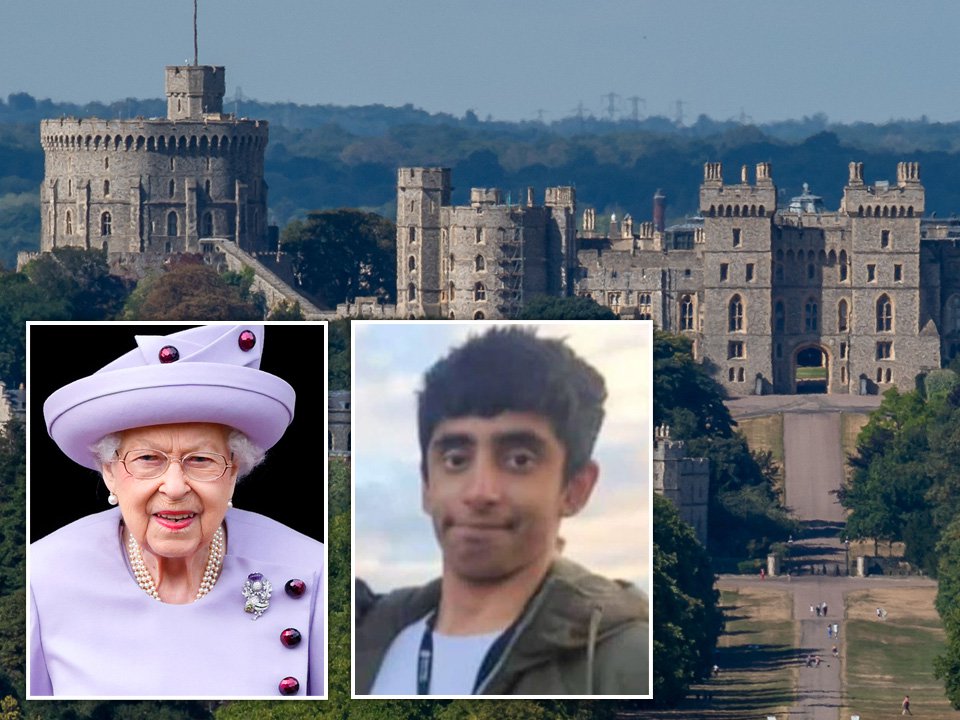 ‘It was him reacting to the situation.’

Sam said she was wet through with sweat and had really bad back pain when she woke up, while her right side felt ‘really heavy and strange’.

She couldn’t stand up properly and was very dizzy after getting out of bed.

One of her arteries had been blocked, according to doctors at Queen’s Medical Centre, who believe she had a mild heart attack.

‘They looked after me ever so well (but) I have a lot of medication to take for life and I have to take it easy for six weeks’, she said.

After three days in hospital she was reunited with her beloved Billy.

She added: ‘When I came home at first he wasn’t bothered, he completely ignored me.

‘He’s just the same now, I just try to give him a bit more love.

‘I’m grateful towards him as I don’t know if I’d have woken up.

‘My alarm was for another two hours so who knows.

‘I do think he saved my life and so does everybody else around me.’