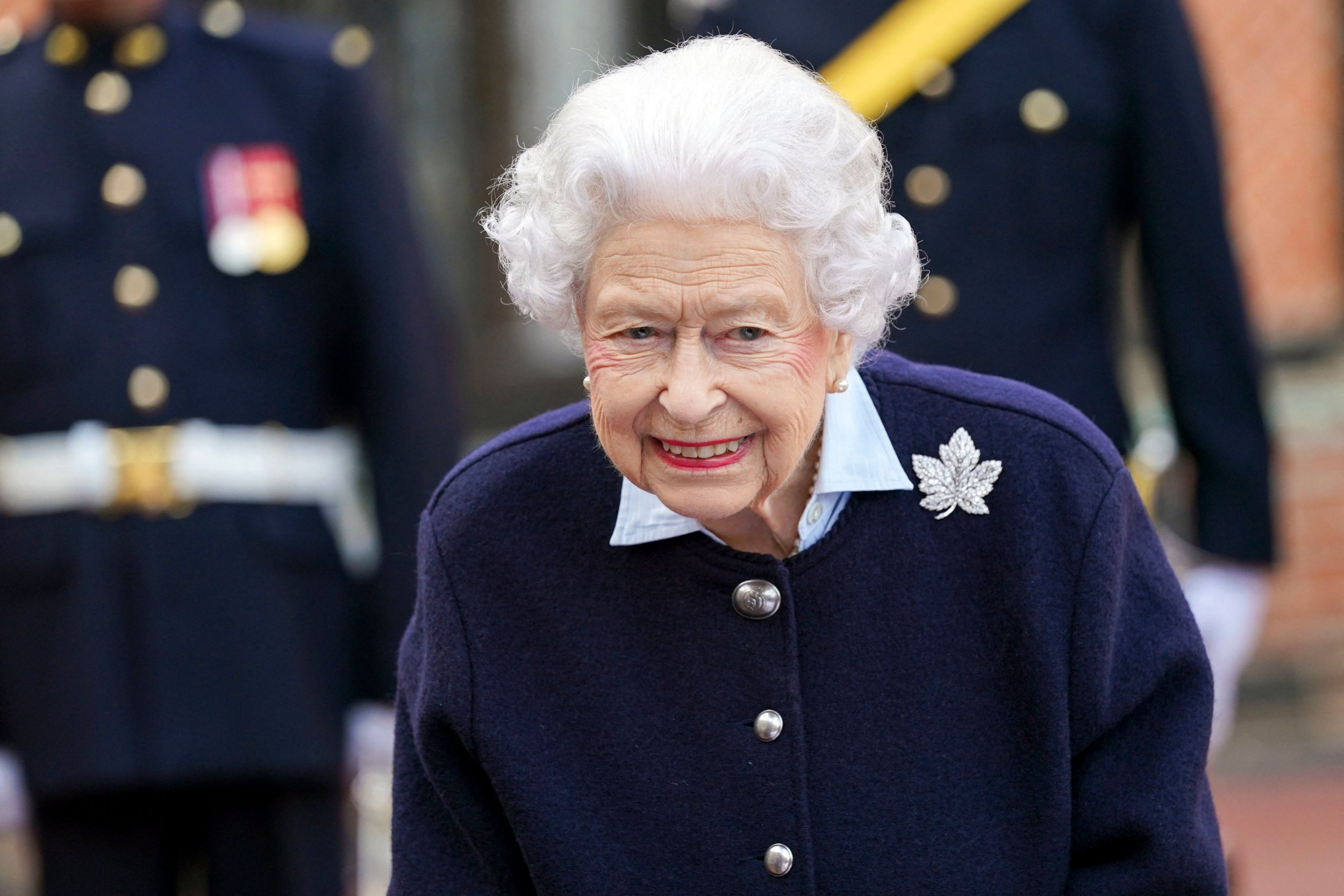 The Queen died of ‘old age’ according to her death certificate, it has been revealed.

The document released by National Records of Scotland noted the time of the Queen’s death on Thursday September 8 as 3.10pm.

When paying tribute to her mother the Queen, the Princess Royal revealed she was with the head of state in her last moments.

Anne, who accompanied her mother’s coffin as it travelled from Balmoral to London, via Edinburgh, said: ‘I was fortunate to share the last 24 hours of my dearest mother’s life.’

The princess is named as the ‘informant’ on the document and would have notified the local registrar of her mother’s death.

The Queen was laid to rest on September 19, following 70 years of service, after family, friends and the nation said a fond farewell to the late monarch.

For the woman who was never meant to be sovereign, the Queen fulfilled her pledge to serve nation and Commonwealth and came to earn the respect of many – from world leaders to the public.

Her grieving family walked behind her coffin throughout the long day of her funeral and burial, a simple but public tribute, and the emotion was clear to see on the face of King Charles III who travelled to Scotland soon afterwards where he has remained with his Queen Consort.