CBS host Gayle King hit out at Piers Morgan following his controversial comments about Meghan Markle earlier in the week. Piers announced his departure from Good Morning Britain on Tuesday night. It comes after ITV received over 41,000 Ofcom complaints amid a backlash against Piers for comments he made on the show dismissing Meghan’s claims that she “didn’t want to be alive any more”.

Discussing the row on CBS This Morning, Ms King said: “After that rant though they got over 41,000, or close to 41,000 complaints.

“Where he seemed to, or not seem to, he said Meghan was lying when she was talking about suicidal thoughts.

“You can’t say that about someone who’s said they needed help.

“He said she eas just lying about it making it up.”

JUST IN: Piers Morgan for GB News! Andrew Neil wants to sign him up after GMB exit ‘Huge asset!’ 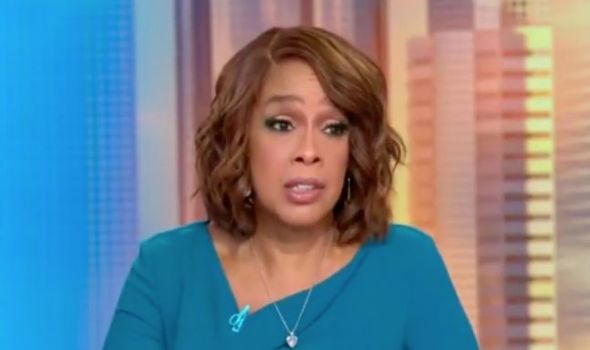 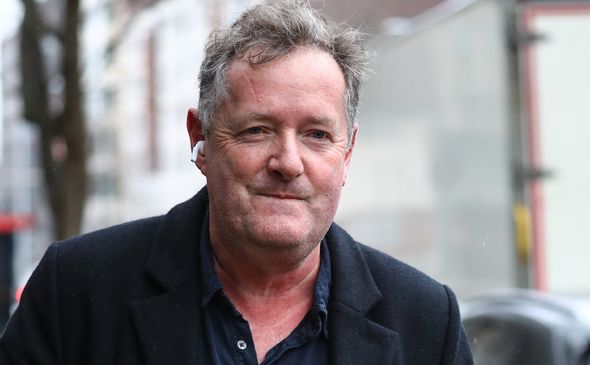 Mental health charity Mind said it was “disappointed” by his comments and Ofcom has launched an investigation into the matter.

On Wednesday morning, the former Daily Mirror editor said he stood by the comments he made on Monday’s programme.

He wrote on Twitter: “On Monday, I said I didn’t believe Meghan Markle in her Oprah interview.

“I’ve had time to reflect on this opinion, and I still don’t. If you did, OK. 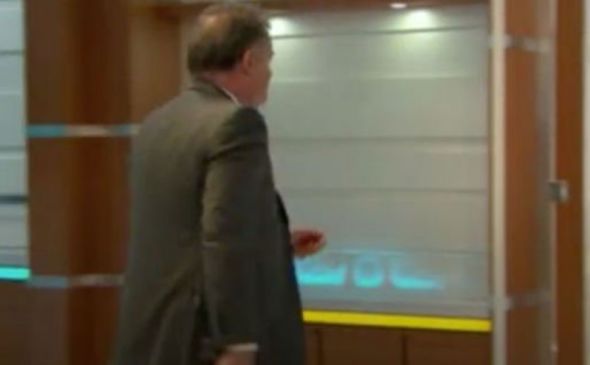 “Freedom of speech is a hill I’m happy to die on. Thanks for all the love, and hate. I’m off to spend more time with my opinions.”

During Meghan and Harry’s interview with Oprah Winfrey, the pair opened up candidly about their mental health struggles.

During the interview, Meghan argued the Royal Family institution did not provide her with the help she needed when she was struggling.

She also noted that she had suicidal thoughts and was dealing with those emotions throughout her pregnancy with her first child, Archie. 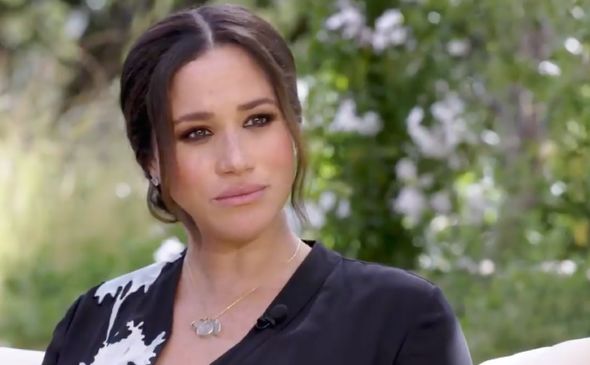 The Duchess said: “I’ve never felt this way before, and I need to go somewhere to get help.

“I was told that I couldn’t [get help], that it wouldn’t be good for the institution.

“I went to one of the most senior people to get help.

“I share this because, there are so many people who are afraid to voice that they need help, and I know how hard it is to not just voice it but to be told no.”