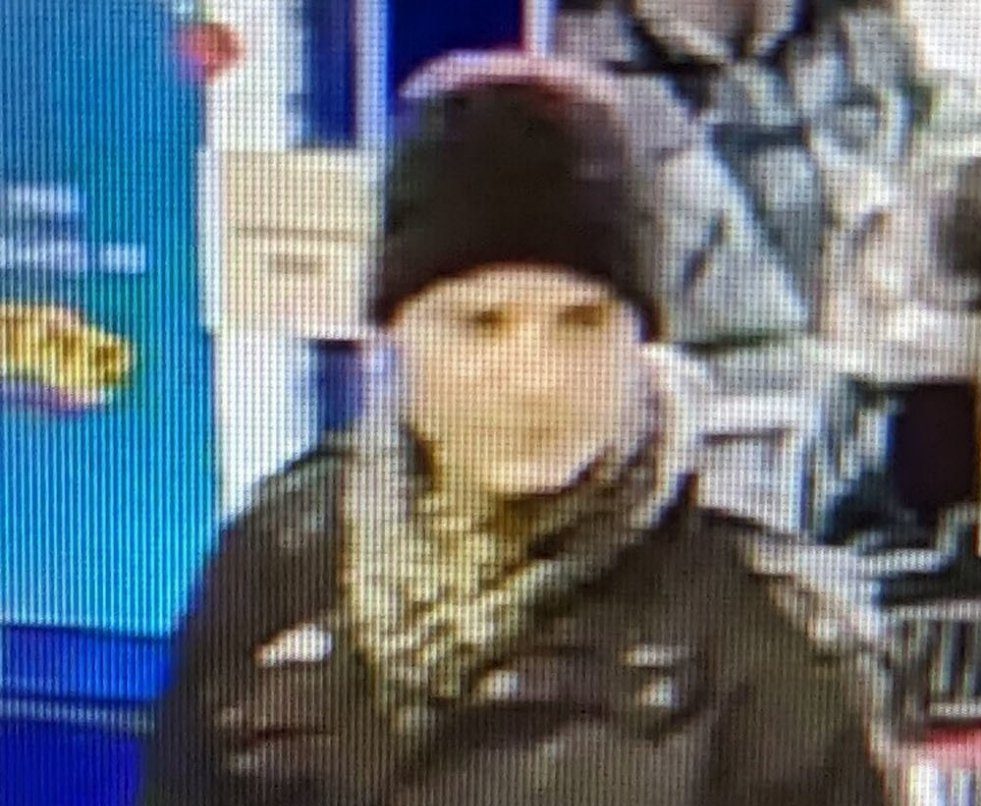 Police are hunting for a man suspected of stealing a four-year-old’s Christmas money at a toy shop in Ipswich.

Dougie Wilson had gone with his mother to Smyth’s Toys at the town’s Anglia Retail Park to pick out what he wanted to buy his £60 Christmas treat.

But the little boy accidentally dropped his money on the floor inside the shop as he looked around.

CCTV in the store captured a man wearing dark clothes suspected of picking up the cash before leaving the store without handing it in.

Police have released a picture of the man they want to speak to in connection with the alleged theft which took place between 11.30am and 12pm on Tuesday, December 27.

Anyone who recognises him should contact Suffolk Police quoting reference 37/81201/22.