The Census comes around once every 10 years and it gives a snapshot of all the people and households in England and Wales. The first Census was held in 1801 and the last Census took place in 2011. Census 2021 will be particularly unique as it is the first digital-first Census.

When do you have to fill out your Census by?

The Census will be held on Sunday, March 21, but there is confusion over the deadline people have to fill out their Census by.

The Census website states every household should complete their Census on Sunday, March 21 or “as soon as possible after”.

By law, the Census must be completed and every householder at an address is responsible for completing the questionnaire. 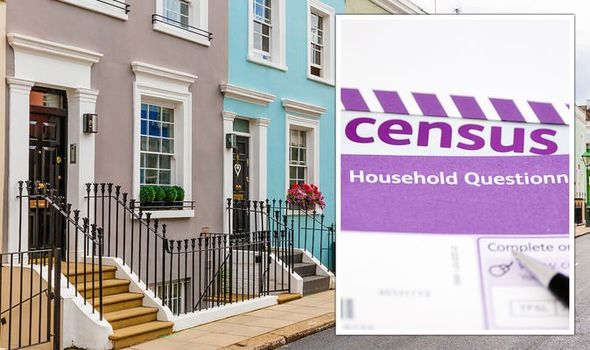 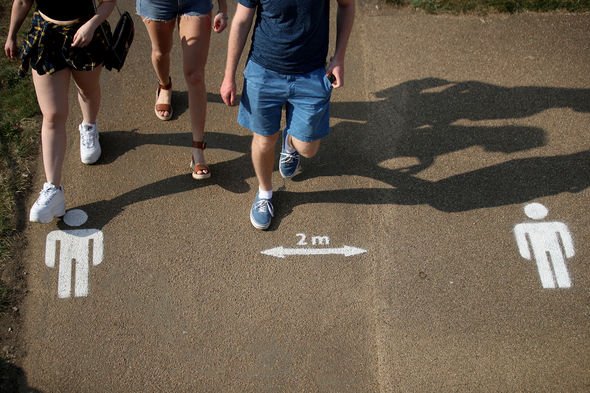 People who do not complete the Census could face a fine up to £1,000.

The Census application should take some 10 minutes to complete and it can be completed online or via paper form.

Once someone has started their Census form, people can also press the ‘save and sign out” button to save their progress and come back to it.

After Census Day, at the end of March and into April, Census field officers will visit households who have not submitted their Census forms. 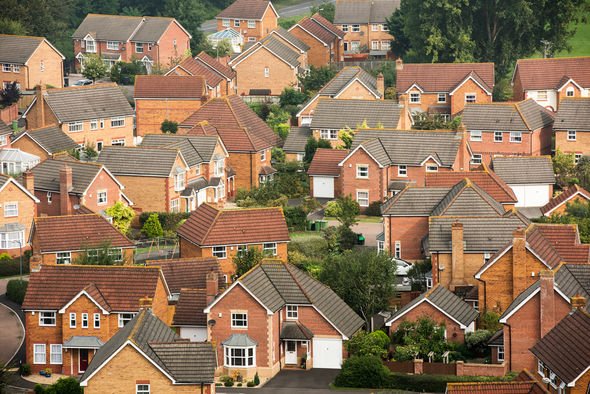 Can you fill in the census early?

Many people will already have been sent their Census invites.

Households have been sent access codes to fill out the Census from the Office for National Statistics (ONS).

There has been some confusion on social media as to whether people can fill out their Census earlier than March 21. 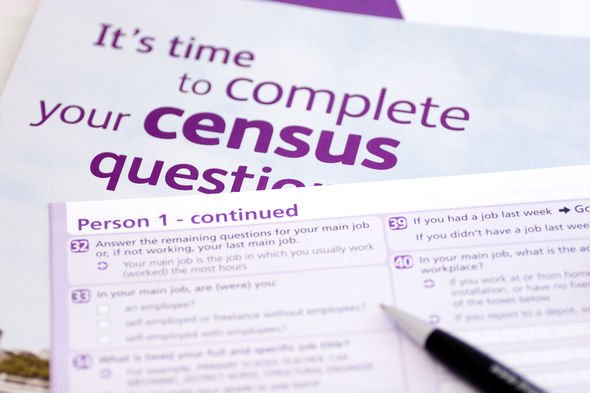 One Twitter user said: “I don’t understand why the Census commercial says you can complete it as soon as you get your letter when Census say [it] is March 21.”

Another Twitter user said: “Keep reading of people having filled in their Census forms already…. I thought the whole idea was it was completed on a certain date so the information given is accurate on/for that date?”

Although Census Day is officially Sunday, March 21, people can fill in their Census earlier than this if they choose to.

However, people who fill in their Census form early will need to alert the Census if there are any changes to the number of people in their household on Census Day.

The Census website explains: “Yes, you can do it early, as long as you’re confident that the make-up of your household won’t change between when you fill it in and Census Day.

“Please make sure you answer about your household as you expect it to be on Census Day, Sunday, March 21, 2021.

“If you complete your Census early and the number of people in your household changes, please let us know.

“To record overnight visitors, include who you expect to be visiting.”