The scammers have been sending official-looking text messages to people warning them that there is “missing information” on the applications. It goes on to invite them to update their information by clicking on a website address to “avoid prosecution and £1,000 fine”.

Once the forms are complete, the site asks for a £1.25 payment and invites people to enter their card details.

She went on to show how “convincing” the website appeared because it copied the government’s official census “page for page” – even bearing the logo of the Office for National Statistics (ONS).

However one glaring error was the website’s URL – which ended .com unlike all UK Government websites which end .gov. 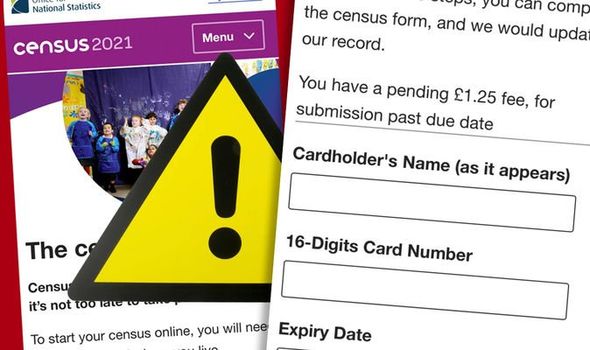 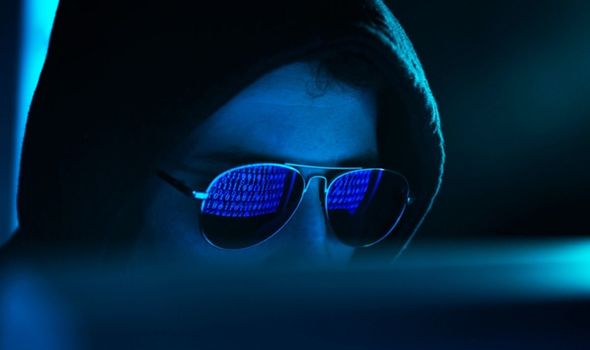 She added: “This is how they steal from your friends and relatives – make sure everyone has seen this so they can’t.”

The site is one of scores created to try and defraud people by purporting to be legitimate.

It revealed that the ONS has a Cyber Intelligence Team who are taking down fake sites related to the census. 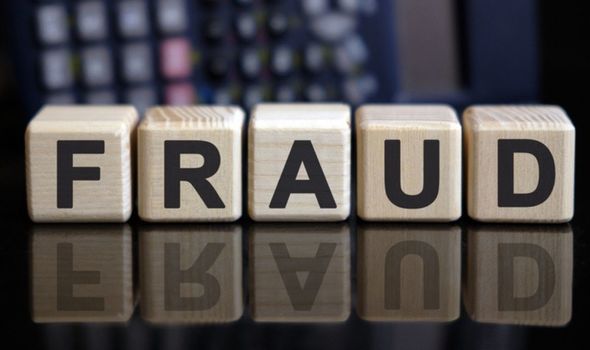 But unfortunately scammers continue to make new ones.

Many people are tricked into handing over cash because it is a criminal offence not to fill out the census.

It takes place every 10 years to gather information about the population to help inform national and local policy.

The questionnaire focuses on topics including religion, education, ethnicity and health. 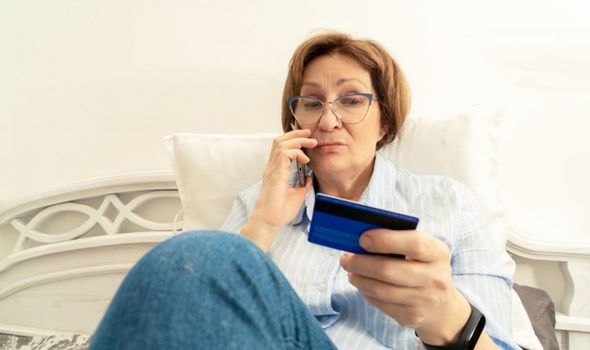 And with its March 21 deadline past – criminals are continuing to prey on people’s paranoia.

Action Fraud reassured people that for “a fine to be imposed your case must go to court for non-completion of the census”.

It added: “You will never be issued with a fine by text message, phone call, email, or on social media. 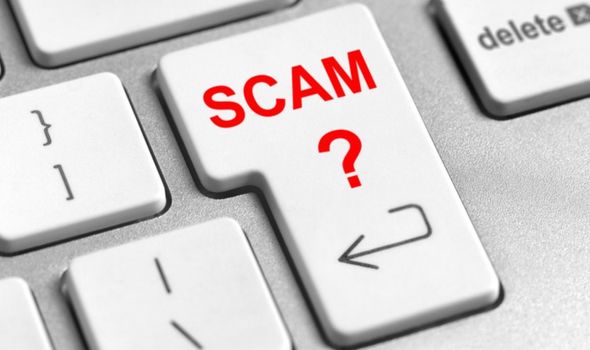 “You will not be fined for a mistake on your census.”

It goes on to ask people who come into contact with any of the sites to contact them.

Consumer watchdog Which? also warned people about the messages.

It tweeted an image of one text and wrote: “SCAM ALERT! We have seen several variations of this census scam circulating online.

“Any letters, phone calls, texts, or emails, attempting to take payment for a late or incorrect census submission are scams.”