Kate Middleton: Survey is 'biggest of it's kind' says expert

The census should be completed by every household by Sunday, March 21 or as soon as possible after this date. If you’ve responded before the deadline but things have changed at home, you can contact the census for free to let them know. The census should take about 10 minutes for the household questions and 10 minutes per person. The last census took place in 2011, and the next one will be in 2031. The Office for National Statistics (ONS) runs the census in England and Wales, and if you live in Scotland or Northern Ireland, different rules will apply.

What happens if you don’t complete your census on time?

The Census is legally mandatory for everyone in the UK to fill in.

If you don’t fill in the census, there could be some consequences for you breaking the rules.

The Gov website states: “If you do not fill in the census, a census officer will contact you and encourage you to complete it.

“They will help you access any support you need to fill in your form. 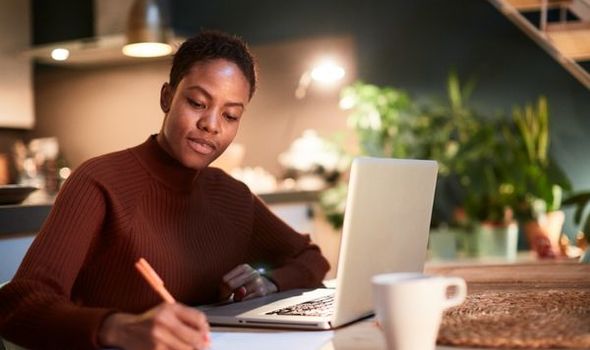 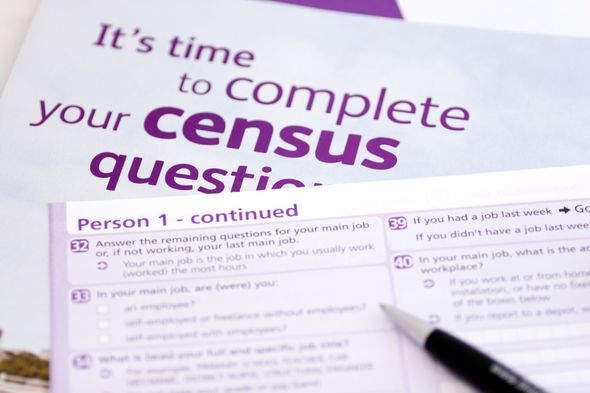 “If you still don’t return or submit a completed census, you will be committing a crime and be contacted by our non-compliance team.

If the case is that you are prosecuted for not completing the census and found guilty, you will get a criminal record.

The Census is mandatory through legislation, in particular the Census Act of 1920. 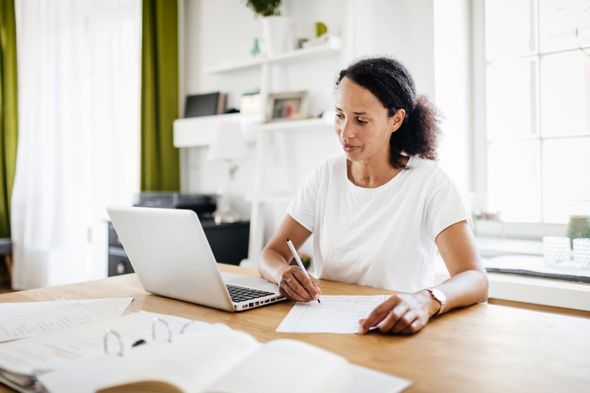 The Census Act introduced 101 years ago made it compulsory for everyone in England and Wales to take part in the census.

The law also sets the maximum fine of £1,000 for not completing the census.

Any census questions based on religion, sexual orientation and gender identity can be filled out on a voluntary basis, but completing the census is mandatory.

The census is also backed by the census order 2020 in both England and Wales.

DON’T MISS
When will I receive my census form 2021? [INSIGHT]
Census 2021: What to do if you’ve not received the census [EXPLAINED]
Census 2021 scam warning issued as criminals are targeting NI numbers [WARNING] 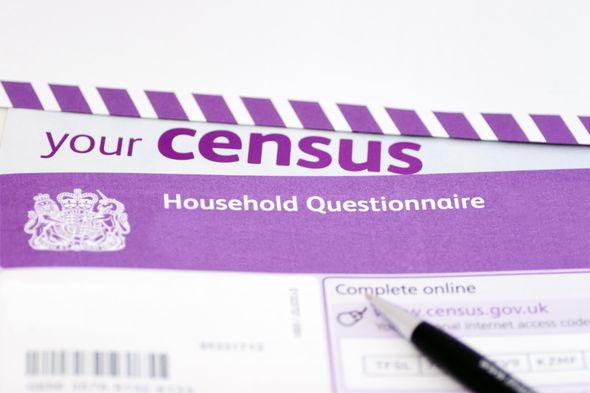 The order also requires all residents and visitors to be included on completed census forms.

In addition to the census order, there are census regulations too for England and Wales, also established in 2020.