The census is a survey which is issued to people every 10 years. The survey provides an accurate estimate of all the people and households in England and Wales at that time. Given the ongoing threat of coronavirus and the natural trend towards digital platforms in the modern age, the survey will be undertaken mostly online for the first time in history.

What is the census?

A census is a count of all the people and households in the UK.

A census is the only survey which provides a detailed picture of the entire population and is unique because it covers everyone at the same time and asks the same core questions everywhere.

The survey allows for comparisons to be made between different parts of the country. 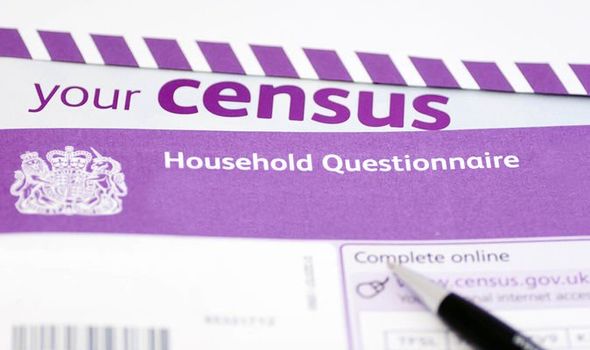 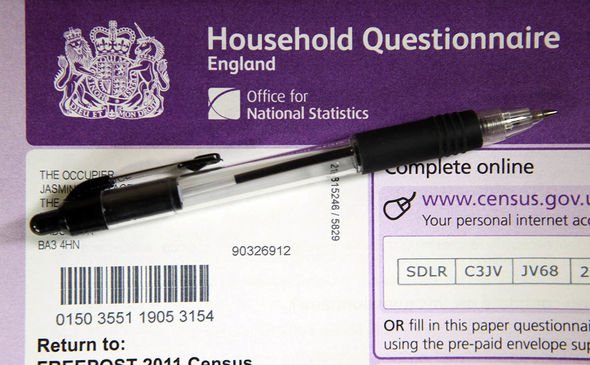 What did the last census show?

The information was used to help enable authorities to determine how large a share of public funding each area will receive.

Without the census, it would be much more difficult to provide the services required by individuals and their communities. 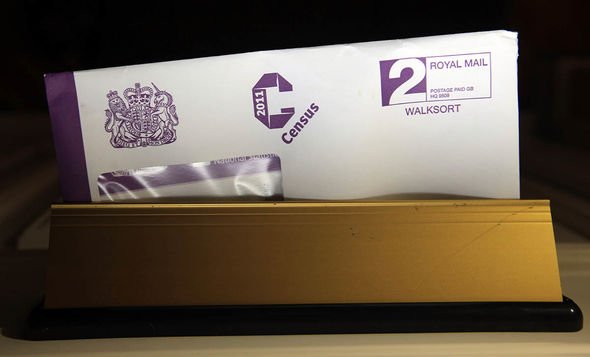 When will the census?

The survey will be a digital-first census which means all people will be encouraged to respond online if they can.

Households across the country will receive letters with online codes allowing them to take part from early March.

Paper copies will be available on request for those who cannot complete it digitally.

To prepare for Census Day, the Office for National Statistics (ONS) ran a census rehearsal in 2019. 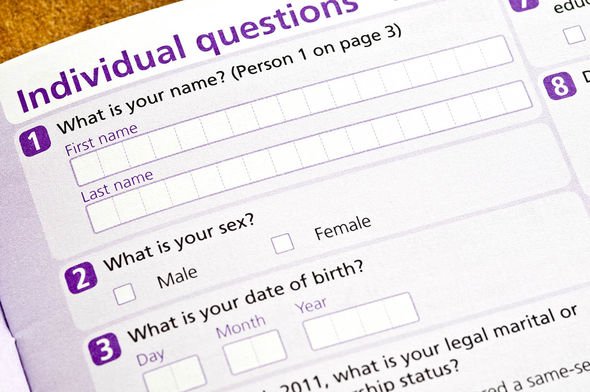 You must complete the census – it is a law.

After Census Day, at the end of March and into April, our census field officers will be visiting households from which they have not received a completed census form.

These officers will encourage people to complete the form.

The field officers will not enter people’s homes and will wear personal protective equipment (PPE).

Failure to complete the census or providing false information could lead to a fine of up to £1,000.

Some questions are clearly labelled as voluntary and therefore it is not an offence if you do not answer these. 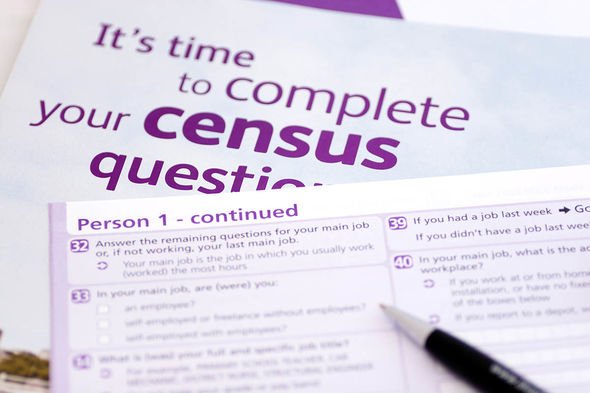 What questions will be asked in the census?

The census will include questions about your sex, age, work, health, education, household size and ethnicity.

In addition, for the first time, there will be a question asking people whether they have served in the armed forces.

There will also be voluntary questions for those aged 16 and over on sexual orientation and gender identity.

When will results be available?

The results will be available within 12 months.

The personal records will be kept locked away for 100 years to keep the personal data safe for future generations.

Everyone working on the census signs the Census Confidentiality Undertaking and it is a crime for them to unlawfully share personal census information.