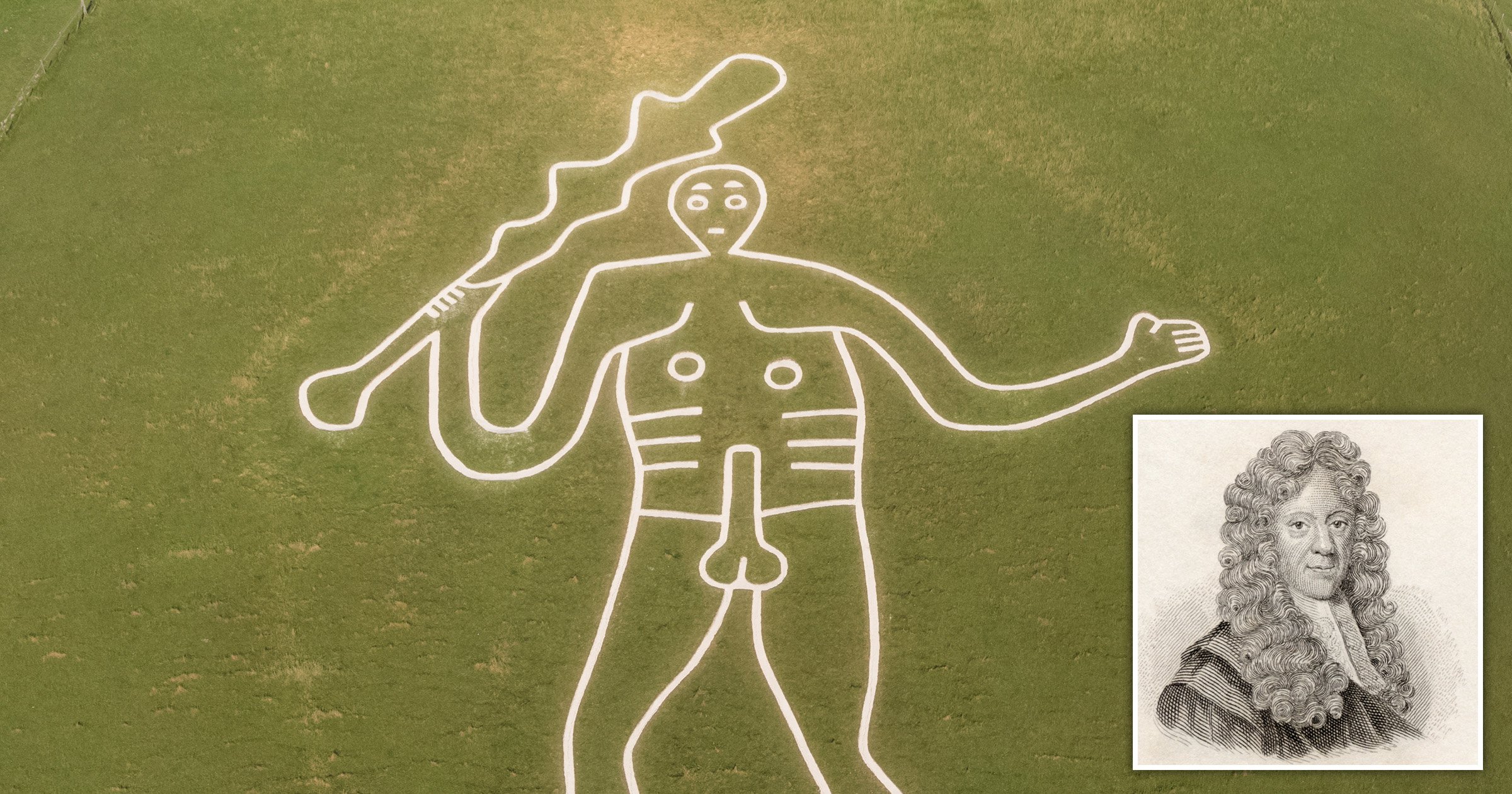 The penis of a chalk giant carved into a Dorset hillside may have been graffitied by 17th century nobles, archaeologists have said.

The Cerne Abbas Giant is 180ft tall, and until now was believed to be created as a likeness to Greco-Roman hero Hercules, or as an insult to Oliver Cromwell in the 17th century.

But researchers who carried out state-of-the-art sediment analysis of the figure were surprised to find some lines dated as far back as the late Saxon period, between 700 and 1100AD. This is in contrast to the earliest documented record of the giant, which is a church warden’s account of repairing him in 1694.

Furthermore, the findings showed other parts of the figure – such as his world famous erection – may have been added hundreds of years later as an act of graffiti.

A Lidar (light detecting and ranging) survey, which measures the distance to the ground using laser scanners, was carried out on the site, and revealed features not otherwise visible. It suggested the giant had previously been wearing a belt, which is now ‘interrupted by his penis’, The Times reports.

‘So you could argue that he had trousers on originally and later on, perhaps as late as the 17th century, the penis was incorporated, so it may not be such a shocking thing to have had him on the hillside in the medieval period because he may have had trousers on. That is likely.

‘There were a few characters who owned the land in the 17th century, the sort of people who might well have graffitied to change him into a figure of fun. 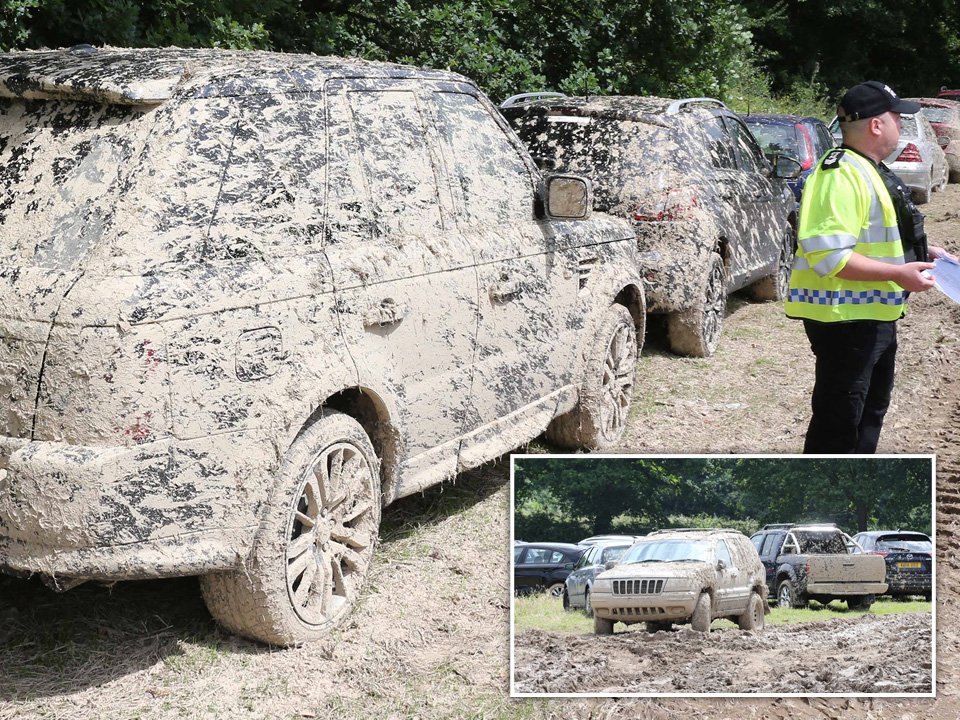 ‘Lord Holles owned the land in the 1650s, 1660s and was a flamboyant chap. Thomas Freke, a politician in Dorset, was called the Great Freke and might have doctored him a bit.’

Samples from the giant were also studied using optically stimulated luminescence (OSL), which shows when individual grains of sand in the sediment were last exposed to sunlight.

Mr Papworth said the archaeology on the hillside was surprisingly deep, showing that people had been re-chalking the giant over a long period of time.

He went on: ‘The deepest sample from his elbows and feet tells us he could not have been made before 700AD, ruling out theories that he is of prehistoric or Roman origin.

‘This probable Saxon date places him in a dramatic part of Cerne history. Nearby Cerne Abbey was founded in 987AD and some sources think the abbey was set up to convert the locals from the worship of an early Anglo Saxon god known as “Heil” or “Helith”. 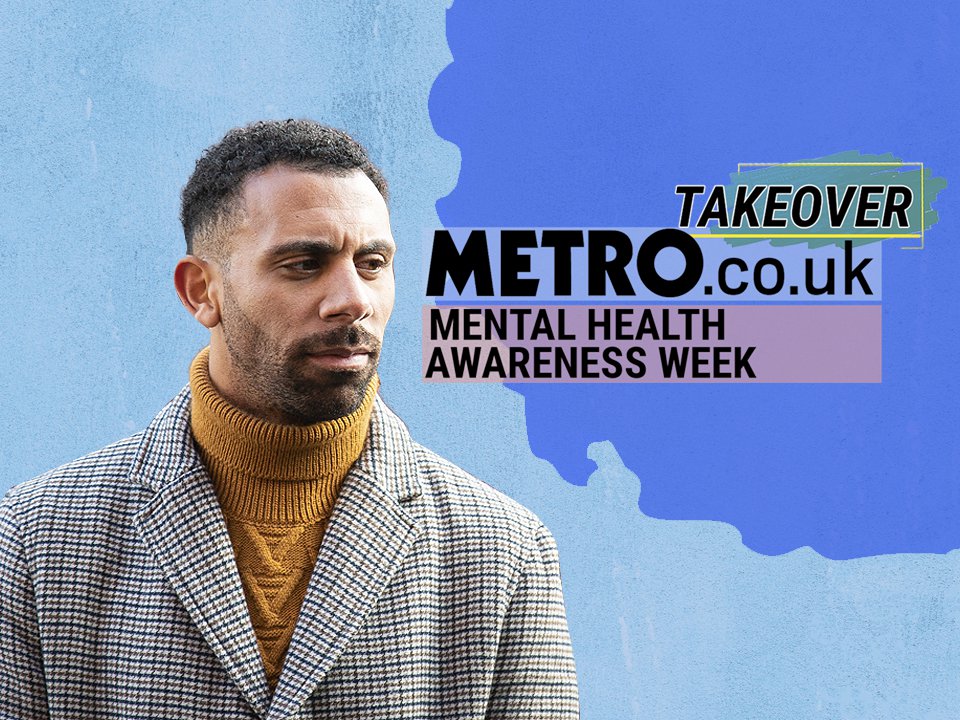 ‘The early part of our date range does invite the question, was the giant originally a depiction of that god?’

Other samples from the giant, all of which were taken with permission from Historic England and the Secretary of State, gave later dates for up to 1560, showing the lines could have been added later.

As well as the graffiti theory, it’s thought the giant could have been ‘forgotten’ and rediscovered, leading to his existence only being recorded for the first time in 1694.

Mr Papworth continued: ‘I wonder whether he was created very early on, perhaps in the late Saxon period, but then became grassed over and was forgotten.

‘But at some stage, in low sunlight, people saw that figure on the hill and decided to re-cut him again. That would explain why he doesn’t appear in the abbey records or in Tudor surveys.’

This is also consistent with research by independent geoarchaeologist Mike Allen, which found that microscopic snails in the sediment samples included species that were introduced into Britain in the medieval period.

Gordon Bishop, Chair of the Cerne Historical Society, said: ‘These results are intriguing as well as surprising. What I am personally pleased about is that the results appear to have put an end to the theory that he was created in the 17th century as an insult to Oliver Cromwell.

‘I thought that rather demeaned the giant. In fact it seems highly likely that he had a religious significance, albeit a pagan one. There’s obviously a lot of research for us to do over the next few years.’