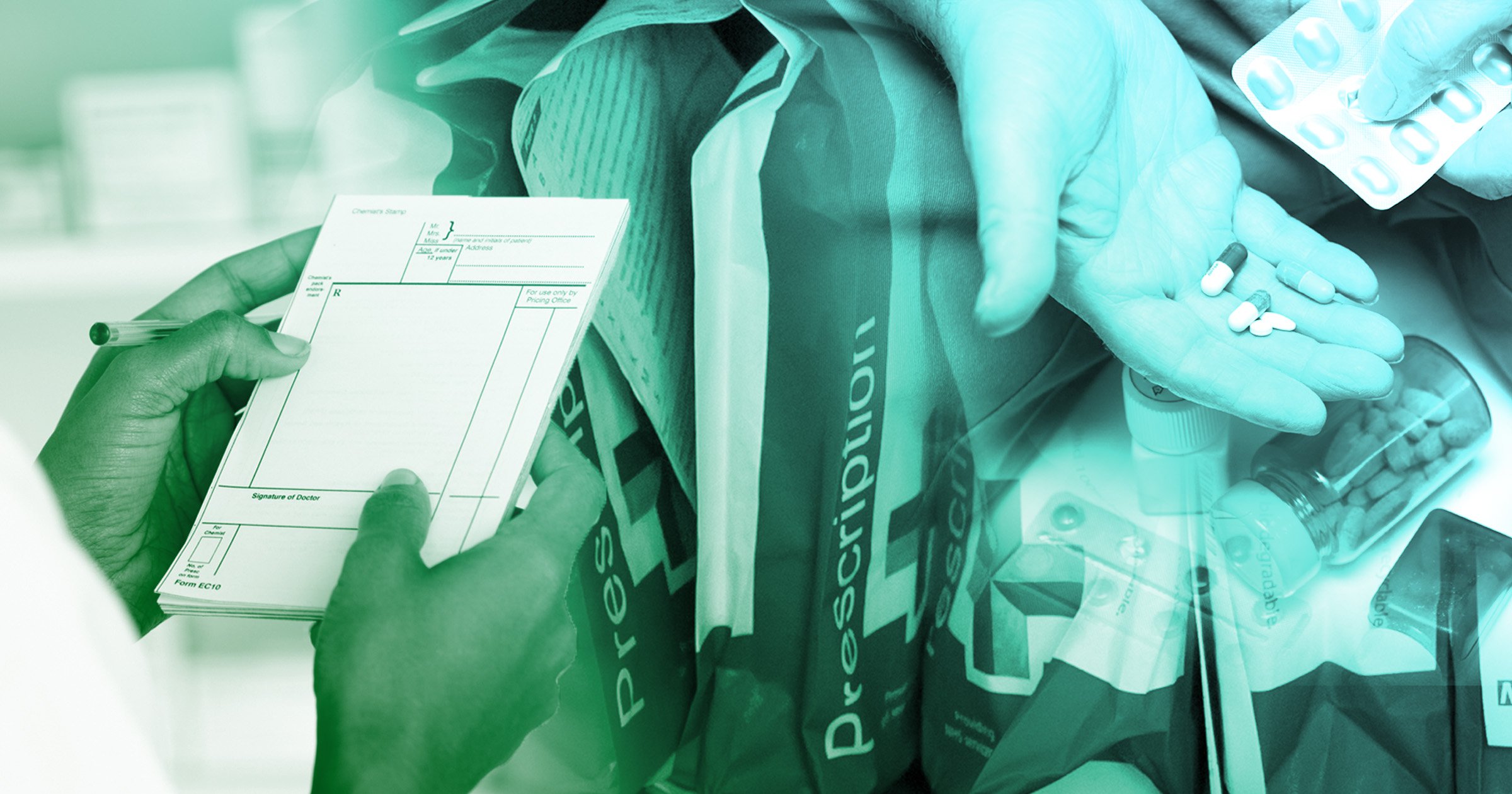 People could be forced to choose between which medicines they can afford and which bill they can pay under new prescription proposals, campaigners warned.

The Government is considering raising the age of eligibility for free NHS prescriptions in England from 60 to 66.

For those who rely on taking medicine on a daily basis, campaigners say future costs could be dangerously high.

Laura Cockram, chair of the campaign group Prescription Charges Coalition, said: ‘Charging for prescriptions would be a disaster for tens of thousands of people who may face a new barrier to accessing their vital medicines.

‘Far from saving the NHS money, this proposal is likely to cost more and do lasting damage to the nation’s health.

‘The proposal risks more people choosing between which medicine they can afford, or which bills they can pay.’

Money brought in from prescription charges supports the funding of the NHS.

Around £600 million was generated in 2019 from prescription charges, a figure which could increase significantly if the changes were made.

But Thorrun Govind, chair of the Royal Pharmaceutical Society’s English Pharmacy Board, says that overall pressure on the NHS would outweigh any savings made.

She said: ‘If you can’t afford your medicines, you become more ill, which leads to poor health and expensive and unnecessary hospital admissions.’

Age UK charity director Caroline Abrahams added that the changes would be a ‘kick in the teeth’ to both older people and the NHS.

Who is currently entitled to free prescriptions?

People in England must pay for their prescriptions unless they fall under an exemption category.

These include if you:

It is thought that changes to the prescription process could come into force from April 2022, yet no final decision has yet been made by the Government.

The Sun reports that 3.54 million people between the ages of 60 and 65 rely on NHS prescriptions.

Of these, roughly half do not have to pay either because they have a medical exemption or they are on a low income or benefits.

These patients would continue to get free prescriptions under the new proposals.

The changes only affect England. In Scotland, Wales and Northern Ireland prescriptions are free to all.