Children were reported to be among the group who arrived in Dover yesterday in four boats. The Home Office said all adults were tested for coronavirus upon arrival, and one tested positive.

The Home Office did not confirm the nationalities and ages of the 87 who arrived yesterday.

Yesterday’s arrival move the total number of detainees this week to 159.

Another 33 people illegally crossed the Channel on Friday.

Strong tidal coefficients are anticipated from Sunday until Tuesday, resulting in sizable currents and waves, according to The French Maritime Prefecture of the Channel and the North Sea. 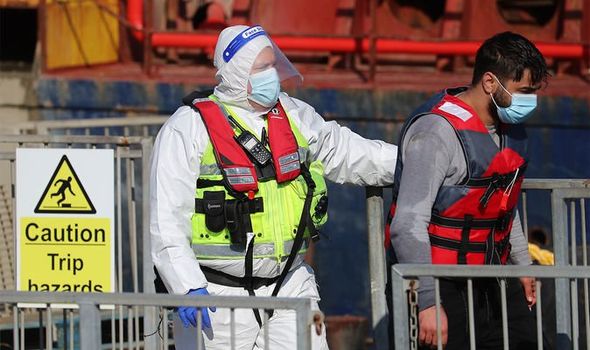 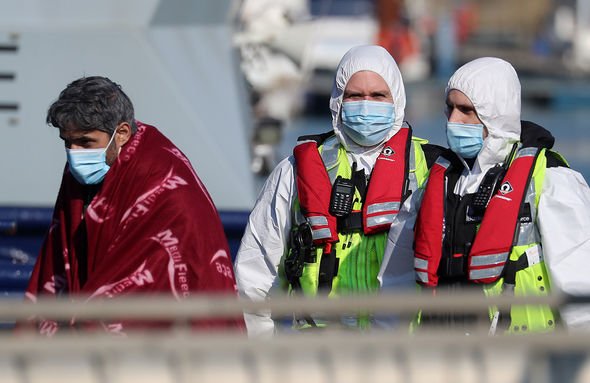 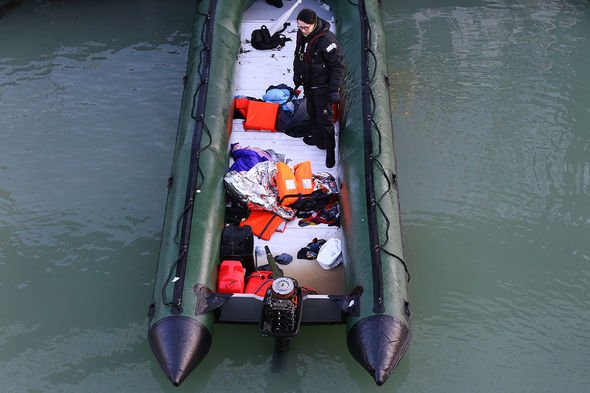 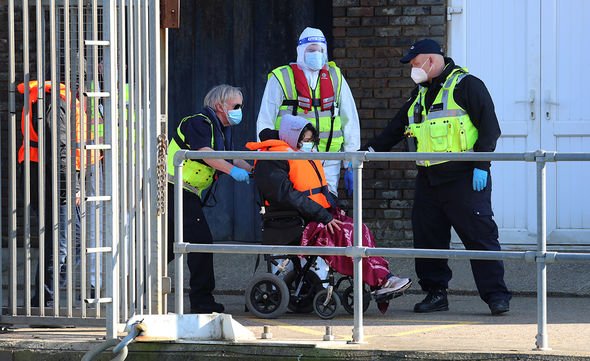 It follows reports suggesting the Home Office has invested £12,000 on a “vessel arrest entanglement boom”.

The device, according to The Daily Mail, can be “deployed at speed” to stop a boat’s propellers and bring it to a halt in open water.

It is said to be a “safe way of stopping a vessel without causing harm to the occupants”.

Up to £1 million is thought to have been spent by ministers to prevent illegal Channel crossings. 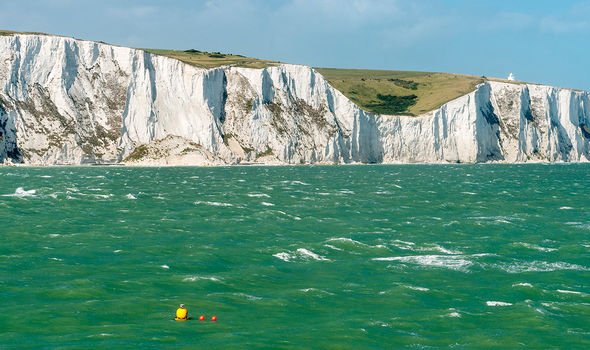 Separate reports claim British armed forces sold France £28 million worth of military-grade equipment in an effort to curb migrants making their way across the English Channel.

A source told The Times about how thermal imaging equipment is now being used to detect boats that traffickers hide in sand dunes on French beaches.

In addition, the British-provided military-grade drones fare better in misty conditions than those used by the French previously.