Beth Gardiner-Smith, CEO of charity Safe Passage, spoke on BBC Newsnight yesterday about the Home Secretary’s plans for illegal migrants to be shipped to overseas processing centres. The plans, set to be published in a policy paper “in the coming weeks”, would also see people traffickers faced with life sentences.

Ms Gardiner-Smith told host Emma Barnett Ms Patel’s plans are “unworkable”, suggesting the Isle of Man and Gibraltar would refuse to allow the UK to host the centres “on their territories”.

But she then added: “I think more importantly, these are really really troubling ideas, and I say that because it’s not who we are as a nation.

“We’re a nation of the Kindertransport, of the Syrian refugee programme.

“We are not a country that should be deporting people to third countries to stick them in detention centres for years on end sometimes, and that is exactly what happens in these centres across the world.” 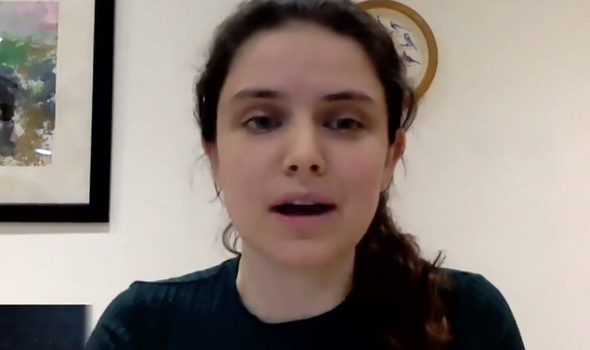 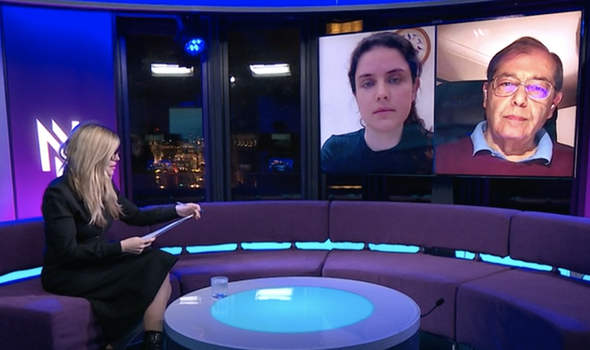 She told Ms Barnett: “We’ve worked a lot in the Moira camp that used to exist on the isle of Lesvos in Greece, we worked with a number of unaccompanied minors in detention there, and what we see is just a level of hopelessness amongst these children.

“These are children whose lives are on hold, children and adults, their lives are put on hold, they’re left in limbo all because they’ve had to flee their countries because of war and persecution.

“It’s just not who we are and it’s not a policy that the Government should be considering.” 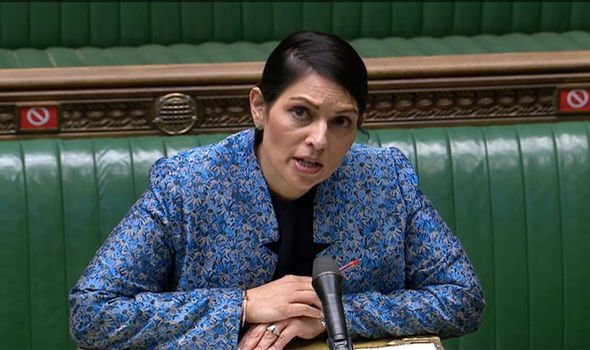 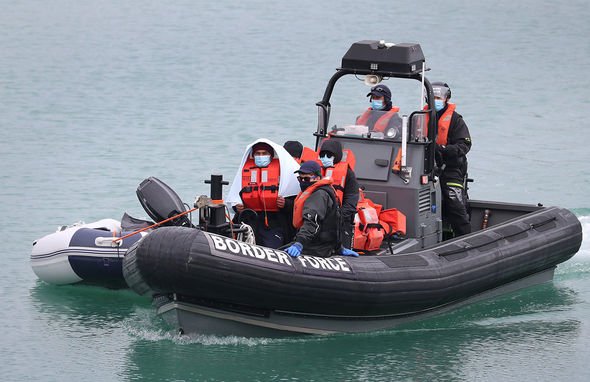 Migrants who travel through “safe countries” such as France would have their asylum status marked as “inadmissible”, according to the leaked proposal.

Those found to have done so would then be sent to an overseas processing centre, where they would either be sent back to their country of origin or a safe country they had arrived from.

The Government is said to believe the plans comply with the with the European Convention on Human Rights. 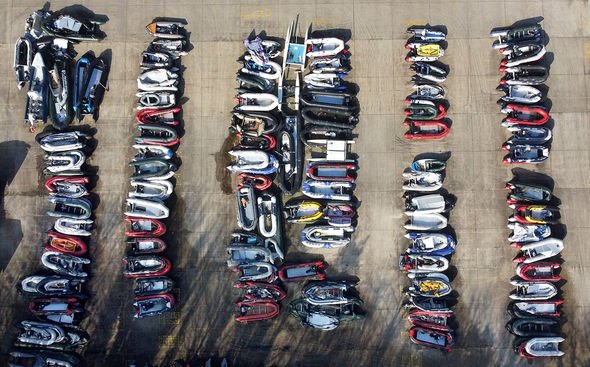 A Home Office source said of the plans: “Whilst people are dying making perilous journeys we would be irresponsible if we didn’t consider every avenue.”

So far this year, the BBC reports 651 people have illegally crossed the English Channel, double that of the same period in 2020.