New polling and analysis estimates more than 25,000 jobs have already been lost in the charity sector, with 60,000 likely to go ultimately.

That is five times more than the roughly 5,500 redundancies that have officially been announced.

Many charities have seen fundraisers cancelled, charity shops closed and, in some cases, donations drying up at the same time as a demand for services is increasing. 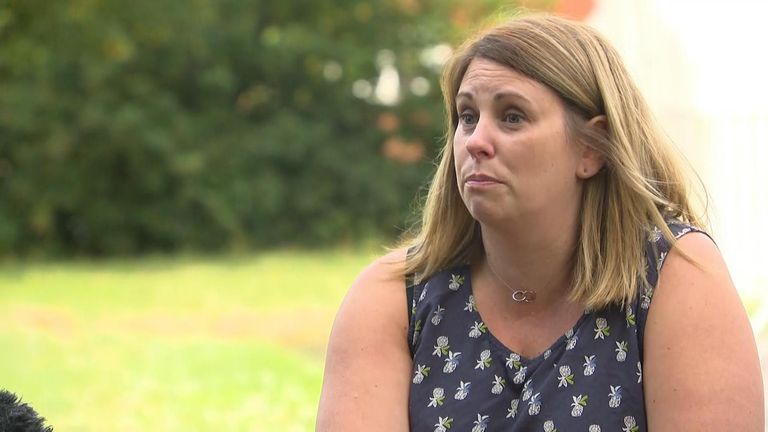 The research conducted by Pro Bono Economics, in partnership with the Institute of Fundraising and the Charity Finance Group found that 19% have already had to lay staff off and 23% plan to make further cutbacks once the government’s furlough scheme comes to an end.

Extra Time in Brighton is just one of the many charities squeezed. It offers extracurricular care, education and play for children with special needs.

Social distancing rules meant the charity had to close its centre completely during lockdown, funding is down 30% and three-quarters of the staff are on furlough.

The summer camp currently being run is less than a third of its usual size. Children who would usually come for two to three days a week are only able to attend for two days all summer this year.

“Our financial model is very fragile, we’re a very small organisation, we don’t have the reserves.

“With the furlough end looming it’s a really worrying time because we may have to make some difficult decisions around our staff team.” 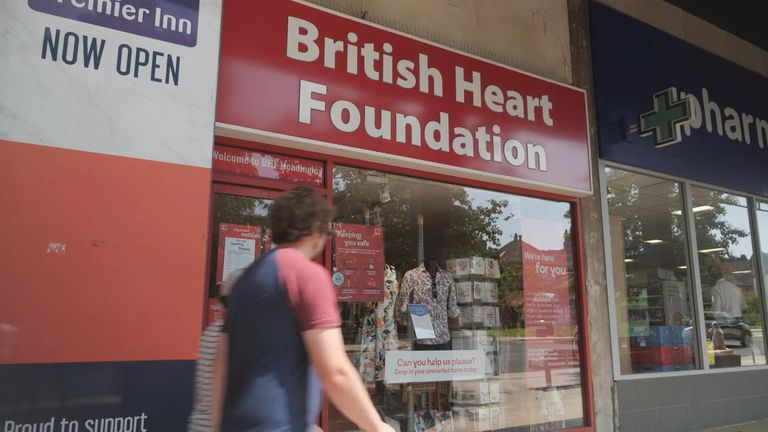 It is not just a scary time for staff, but also for the families who rely on charities. Job losses in the sector will inevitable mean reduced care, with 58% of organisations surveyed having said they are likely to scale back services.

“[Lockdown has been] very stressful, trying to keep everybody happy, everybody safe and maintain some kind of normality,” said Emma Frost whose son Theo comes to Extra Time.

“I mean, during COVID you’ve not wanted to take somebody like Theo to a supermarket. To have all of those opportunities as well has been a lifeline.”

The key problem for many is cancelled fundraisers.

The Rainbow Trust, which cares for families with seriously ill children, lost half a million pounds in expected fundraising in just one weekend in April – roughly 10% of its annual target. 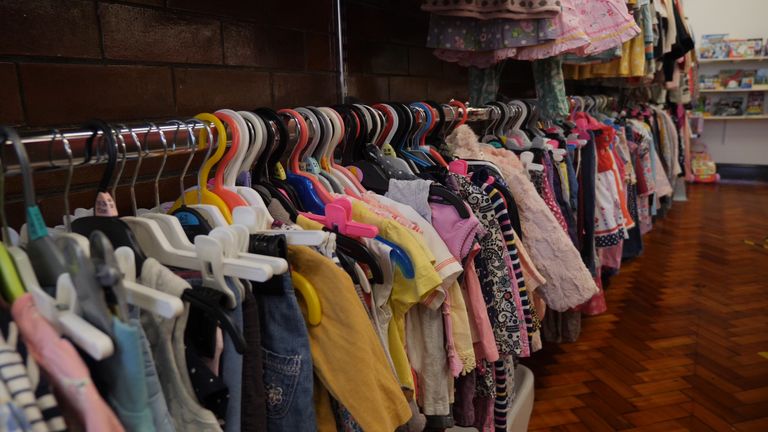 It has already had to make redundancies, reducing headcount by 17%.

“Having to make any sort of restructuring or job cuts was the worst decision I’ve ever had to make.

“It’s terrifying because I want to be able to say we will continue to provide the support we do.”

It is currently hard to gauge just how many charities face insolvency as the process of winding down a charity is complex and lengthy.

Separate polling from the Charities Aid Foundation (CAF) found a third of smaller organisations said they would not be able to survive the year without help.

Organisations across the board are calling for members of the public to donate where they can.

Susan Head Pinkney, Head of Research at CAF said: “I think we often associate charities with certain things and forget that, for example, at the moment, we can go outdoors for walks, but the canals are run by charities.

“Society will be a lot worse off without the charities to kind of help us at the other end of all this.”