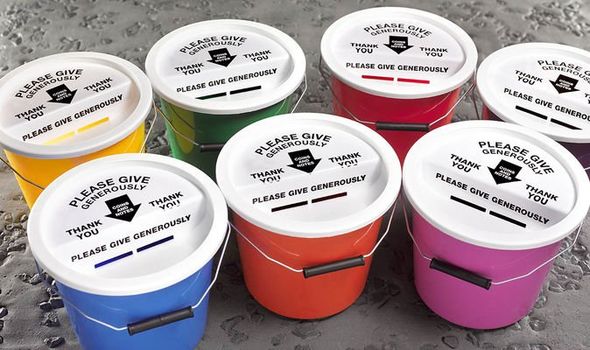 The figures from a pool of nearly 125,000 people showed the total amount of money donated dipped by 41 percent to just over £320,000 in July, money management app Plum said. Jo Barnett, the executive director of Virgin Money Giving, said: “While donations to Covid-related causes, such as the NHS, understandably peaked during lockdown when people had time to fundraise, many other charities have continued to see donations trend below normal levels at around 60 percent compared to 2019 figures.”

Miss Barnett added charities are feeling an extra pinch because the coronavirus crisis had forced the cancellation of large fundraising events.

She said: “Many mass participation and charity events remain cancelled so it’s difficult for charities to return to normal fundraising levels in the short term, putting vital funding and services at risk and it’s likely this will continue into autumn.”

The nation opened their wallets to help charities cope with the sudden impact of the COVID-19 crisis as the total number of people donating to charity in April was more than half that of the previous month, Plum figures showed.

There was a 32 percent rise in the total amount donated by Plum customers, suggesting there were more donations being made of smaller amounts than usual. 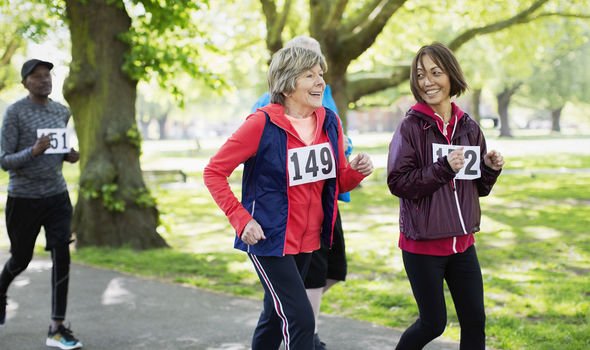 Donation levels are now lower than before coronavirus, with fewer people donating to charity between May and June in comparison to the pre-lock down period between January and the majority of March.

“In April there was an increase in donations as the public could see the pandemic’s immediate devastating impact on our fundraising events and shops.

If you want to know about coronavirus in your area, please fill in your postcode below.

“As the pandemic continues, our need for support has never been greater. Vital research has been paused and we have already been forced to make £44million of cuts to research spend this year, and we’ll need to reduce the amount of research we fund annually.”

Victor Troukoudes, the chief executive and co-founder of Plum, added: “With widespread economic uncertainty and looming job losses, as well as the recent news that the UK has entered its deepest ever recession on record, people are under massive financial pressure.

“Our findings convey the fact that people no longer feel able to contribute as much to these charitable causes and are tightening their belts to weather whatever lies ahead.”