King Charles III is expected to arrive at Westminster Hall within just hours to lead his family and the UK in the long, final goodbye to his mother Queen Elizabeth II. But guests are already taking their seats at Westminster Abbey, almost two and a half hours before the beginning of the funeral service.

Among the world leaders in attendance at the historic service are US President Joe Biden and French President Emmanuel Macron.

Yesterday, these political leaders were among the thousands of people who walked through Westminster Hall to pay their respects to the 96-year-old late sovereign.

They later joined her son the King and other prominent members of the Firm at one of the biggest receptions held at Buckingham Palace in the last years.

As it happened since the death of Elizabeth II, the new monarch will be accompanied throughout today by his wife, Queen Camilla. 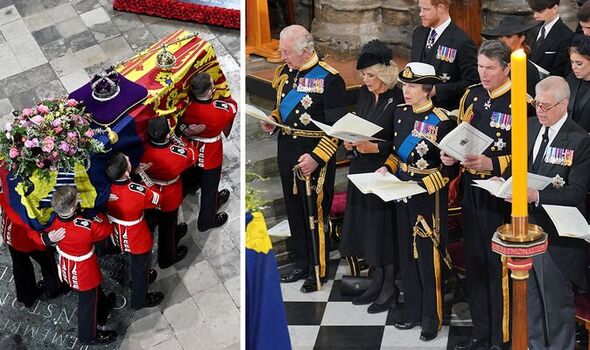 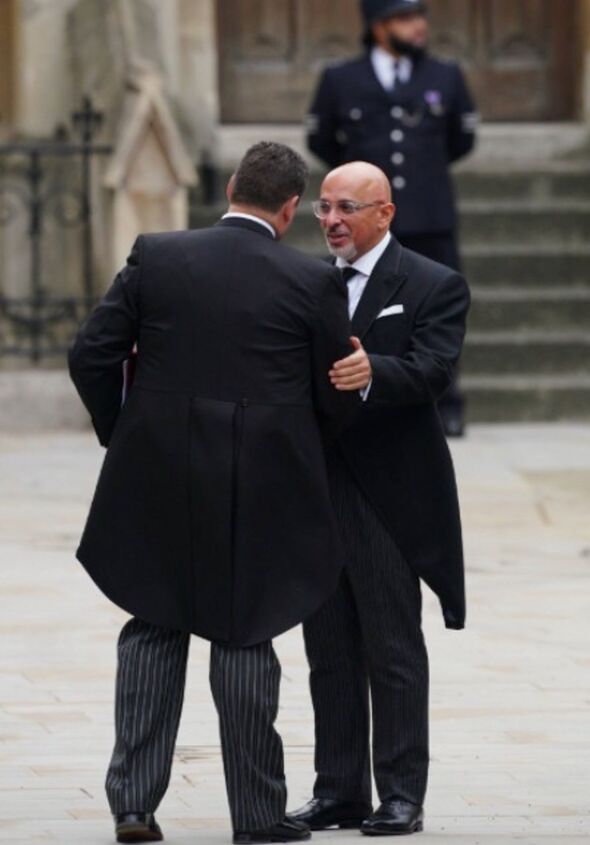 The former Duchess of Cornwall paid an emotional televised tribute to the Queen, aired yesterday by the BBC shortly before the minute of silence held at 8pm.

Speaking about the Queen, Camilla said: “She’s got those wonderful blue eyes, that when she smiles they light up her whole face. I will always remember her smile. That smile is unforgettable.”

Later today, the royal couple will be joined by other members of the Royal Family – including the Prince and Princess of Wales and their two eldest children, Prince George and Princess Charlotte.

Some members of the Royal Household are also to be part of the cortege.

The funeral procession will depart from the Hall, where Queen Elizabeth II has been lying in state since Wednesday.

The doors of the Hall closed to the public at 6.30am today.

The Queen’s firstborn acceded to the throne on September 8, after his mother died “peacefully” at Balmoral Castle, her beloved Scottish residence.

The 73-year-old sovereign has since had little time to privately mourn the Queen, as he has undertaken several duties necessary to mark his new role as the head of state of the UK and 14 other nations.

Accompanied on most occasions by his doting wife Camilla, the King has since, among other engagements, toured the four nations, met the heads of the British Armed Forces and received the Governors-General of the realms. 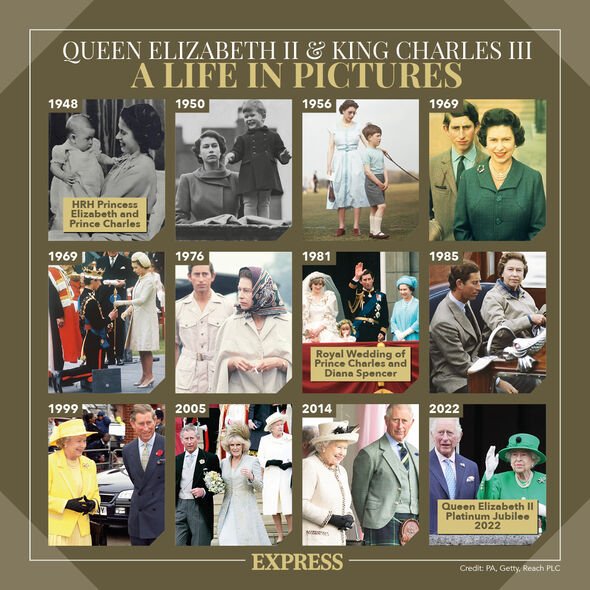 Last Friday, he led his three siblings during an emotional tribute to the Queen.

Entering Westminster Hall as thousands of members of the public were queueing to pay their respects to the late sovereign, King Charles took his place at the front of the coffin for a 15-minute-long vigil.

Charles’s sister Princess Anne and youngest brother Prince Edward stood at the sides of the catafalque, while Prince Andrew – donning a military uniform in public for the first time since he stepped back as a working royal – was at the back of the coffin.

The following day, these senior royals’ children took part in a similar and hugely emotional vigil.