Queen: Royal fans in tears as they pay their respects at coffin

According to sources close to the Palace, no formal instructions have been given to companies and institutions to disrupt the day-to-day running of things for the Queen’s funeral.

The NHS has received backlash for cancelling hospital and GP appointments for the day, with many practices closing to mark the Queen’s death.

It has been reported that pharmacies have the choice to close alongside the GP practices and that NHS England has told hospitals to contact patients if their appointment have been affected.

Thousands of appointments for those seeking cancer treatment or consultations, cardiology treatment, and maternity services have reportedly been cancelled on the day of the state funeral.

Such disruption is being widely criticised due to the large backlog the NHS is facing since the coronavirus pandemic.

However, it is thought that NHS staff are needing the day off to care for children who will no longer be attending school and so clinics and appointments have been impacted.

Popular holiday destination, Centre Parcs also got into hot water with the public as it instructed those staying with them to vacate the premises by 10:00 BST and return on Tuesday.

Following the widespread backlash, the company has now allowed those already staying to remain on site but those due to arrive on Monday will have to wait until Tuesday. 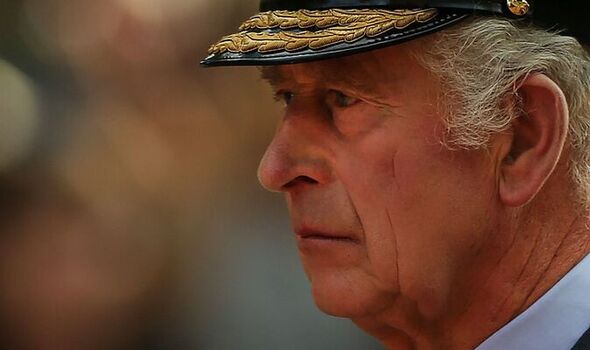 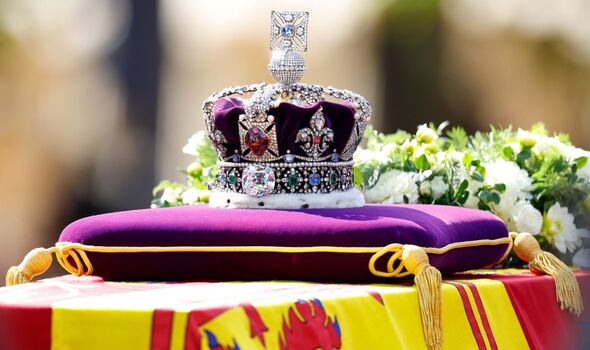 Palace sources have told The Telegraph that neither the King or the late-Queen demanded the postponement or closure of public services and events to mark the day of the funeral.

Many members of the British public have felt hurt by the closure of foodbanks and the postponement of family funerals.

A source from the Palace told the Telegraph: “While we appreciate people wanting to commemorate the life of Her Majesty Queen Elizabeth appropriately and respectfully, it is up to individual organisations to decide how they do that, balancing it with the need to cause minimum disruption to others. 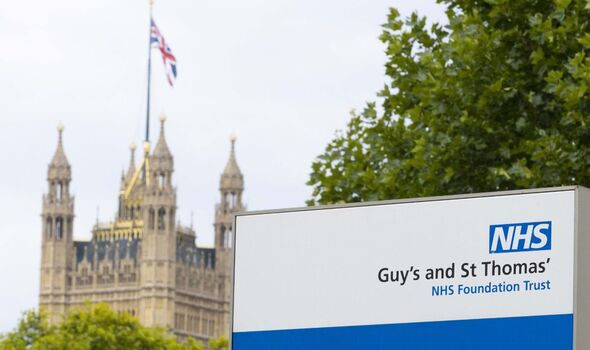 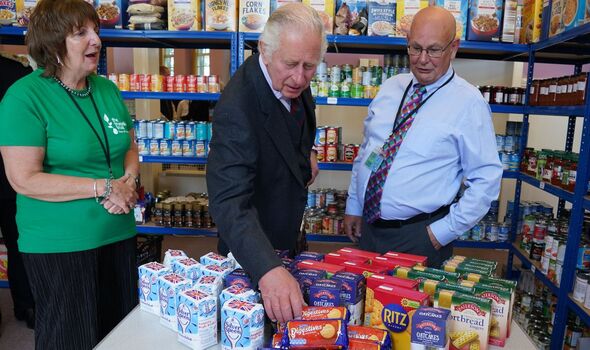 “There have been no blanket instructions from the Royal Household for cancellations of events, services or transport links.”

On the subject of the postponed hospital appointments, the palace added that “none of this is at the request of the Palace”.

Amid some criticism of the pomp and pageantry of the Royal Family amid the country’s economic struggles and in the modern day, the Palace will be keen to reassure the public that the disruptions are not at the request of the Firm.

The decision to make the day of the late-Monarch’s funeral a bank holiday has also always been a decision for the Government to make and not the Royal Household.

DON’T MISS:
Should UK have a bank holiday every year to celebrate the Queen?VOTE (POLL)
The best methods to prevent damp and condensation at home this winter (INSIGHT)
‘King Harry and Queen Meghan’ accused of ‘creating chaos’  (COMMENT) 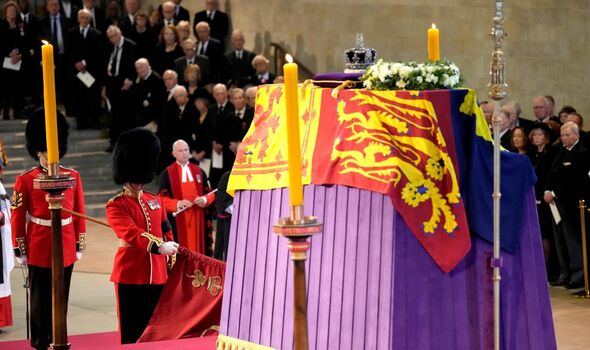 Many restaurants, theatres, gyms, shops, and other entertainment venues have cited “mourning” as their reason for closure on Monday.

The advice published by the Government says: “Some businesses may wish to consider closing or postponing events, especially on the day of the state funeral, however, this is at the discretion of individual businesses.

“The bank holiday will be a unique national moment, and we would encourage employers to respond sensitively to requests from workers who wish to take time off.”