The plans for the monarch’s first trip outside Britain comes after senior Government sources said King Charles was advised not a attend the United Nations’ Climate Change Conference, also known as COP27. According to the Times, sources claimed that the Government feared the King’s visit would “not have been appropriate”.

One source reportedly claimed that King Charles would be “personally disappointed” to miss the conference and was “all lined up to go” as he had already planned several engagements.

The Times was told: “The Queen gave an entirely non-political address at Cop last year … it sounds like he is not being given the choice. That is an error of judgment on the part of the government.”

King Charles is known for caring about issues surrounding the environment, and in 2015 he called for a “vast military-style campaign” to tackle climate change at COP21 in Paris.

Last year, the King also delivered a speech at COP26, which has held in Glasgow, and gave a speech in which he urged world leaders to adopt a “warlike footing” to deal with the climate crisis. 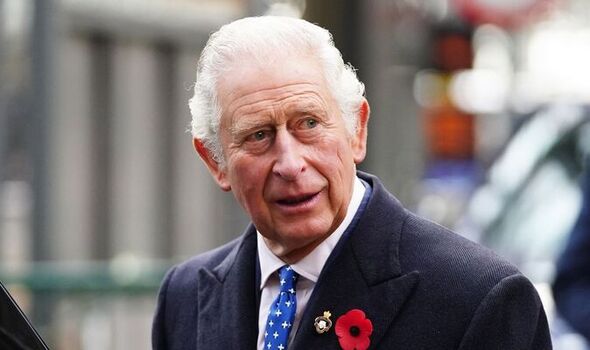 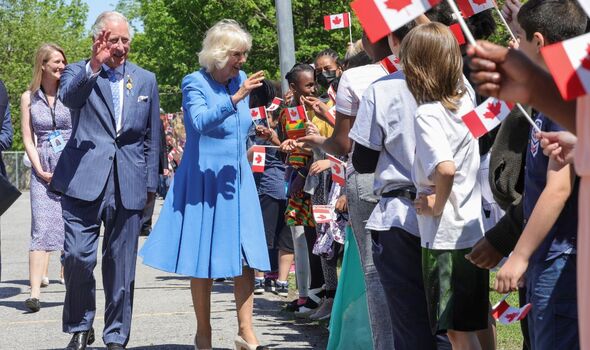 Charles not attending the conference has reportedly annoyed John Kerry, who is US President Joe Biden’s special envoy for climate change.

Mr Kerry has previously said he “very much” hoped the King would be at COP27, and that he would be allowed to participate in the climate change debate “within the constitutional process”.

In an interview with the BBC, the envoy said: “He is an enormously important convener and somebody who has the ability to be able to leverage the kind of action we need now on a global basis.”

A senior source has reported that Prime Minister Liz Truss will likely now attend as there are concerns that a lack of British representatives may make it seem to other countries that the Government does not care about climate change. 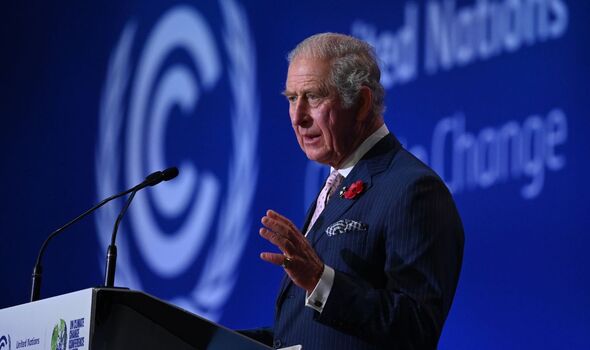 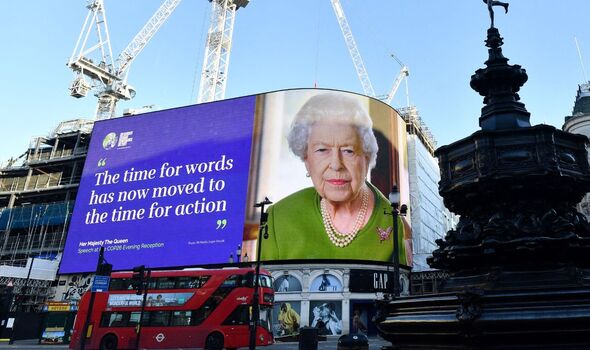 Cabinet minister Alok Sharma has said it is important for the Prime Minister to attend CO27 in person.

He said: “I would like the prime minister to go to COP27. It would cement the leadership position that the UK has on this incredibly important world issue.”

He explained: “I would certainly welcome the king’s attendance at COP27.

“I know that many people around the world see him as a leader in this area.”

The Times has reported that Mr Sharma lobbied to allow the King to attend the conference but was overruled by the Foreign Office over Protocol concerns.

A senior Government source said: “You only get the first overseas trip by a new monarch once and we need to make it count.

“We are going to be carefully looking at the options in close consultation with Buckingham Palace.” 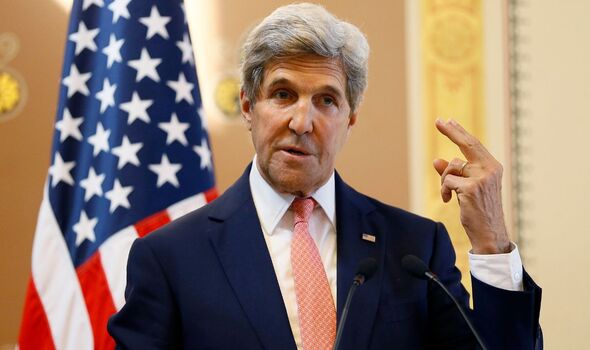 A source has said Canada is “top of the list” for a potential visit after the King made it clear he would prefer his first trip abroad be in a Commonwealth country.

The Goverment has announced it will begin negotiations with a new trade deal with Canada next year, as Britain is already the third largest Canadian trading partner.

A source from the Foreign Office suggested the visit to Canada may be part of a bigger royal tour which could bring King Charles to America as well as some areas in the Caribbean.

However, the source said it was only a consideration and no final decision has been made,