While on holiday in Scotland in 2001, Charles finished his watercolour painting of Balmoral, the beloved residence of the late-Queen. The artwork is due to go to auction in Scotland and following the Queen’s final days being spent at Balmoral, it is thought the painting may fetch £600.

The painting is of the residence set in the Scottish landscape with mountains and trees making up the background behind the historic residence.

The Gothic building was a favourite of the Royals, notably the Queen and Prince Philip who spent numerous summer holidays in the Scottish Highlands with the rest of their family.

Balmoral was purchased as the Royal Family’s Scottish residence by Queen Victoria and her husband Prince Albert in 1856.

Given that the Queen spent her final days at her beloved Scottish home, Balmoral has already risen in fame and symbolism. 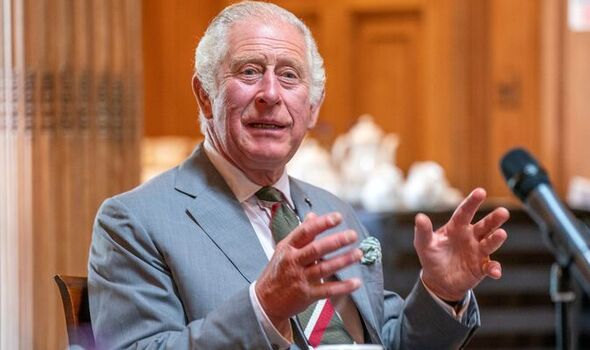 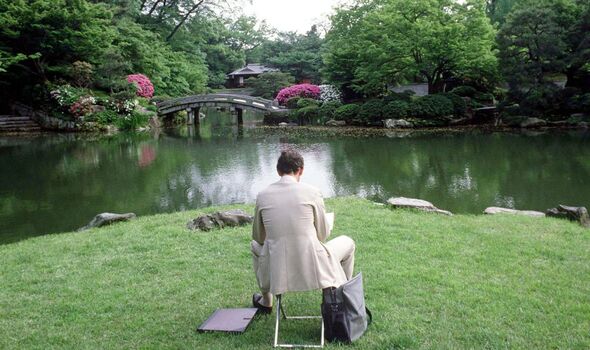 The former Monarch passed away peacefully aged 96 on September 8 and has since been buried alongside her husband in Windsor.

The King’s artwork was made into 100 copies and one of these copies is set to go up for sale in Edinburgh for £400 on October 20.

Auctioneers at Bonhams have noted that they believe the copy could fetch up to £600. 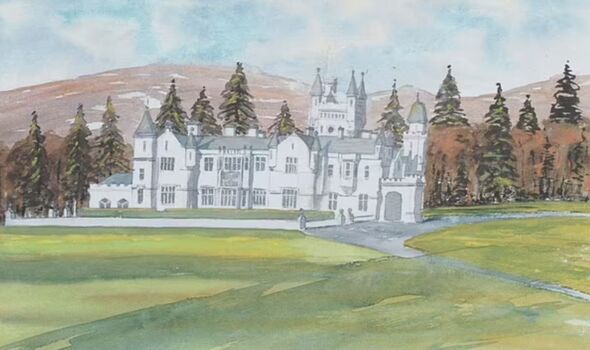 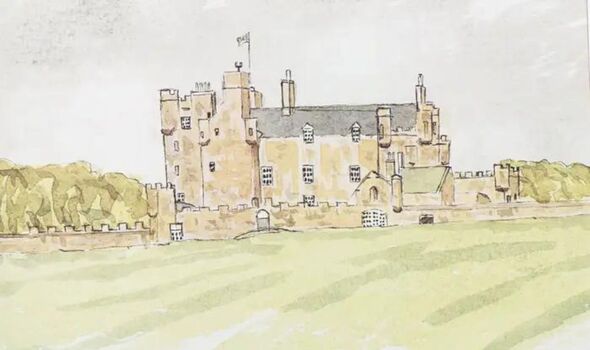 According to Eastern Daily Press, the King’s hobby was formed while he was a student at Gordonstoun where he was reportedly urged by his art master Robert Waddell to take up the artform.

When Charles was 29 years old, he held his first exhibition of his watercolour paintings at Windsor Castle.

The King’s painting of Balmoral is not the only landscape painting he has done of a royal residence. 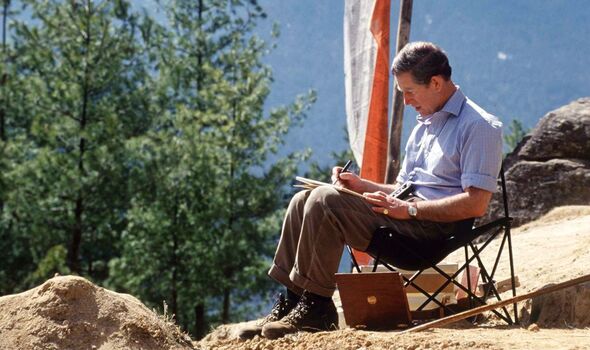 In 1986, Charles painted Castle Mey, the Scottish residence belonging to the Queen Mother, but his many artworks of the areas surrounding Balmoral show his fondness of the residence.

Charles has regularly been seen sketching and painting while on breaks from royal engagements and he favours outdoor scenes and only uses watercolour to paint with.

All profits from his artwork have gone to The Prince of Wales’s Charitable Fund and in 1994, some of his watercolours even featured on stamps from the Royal Mail.