The unearthed clip has particular resonance after Oprah Winfrey’s bombshell interview with Prince Harry and Meghan Markle. On Sunday, the couple described pressure they faced as working royals, with the Duchess of Sussex revealing she “didn’t want to be alive anymore” during a particularly tough period.

Harry, 36, even spoke of feeling “let down” by Charles, 72. The younger prince claimed his father had stopped taking his telephone calls as he sought safety outside of the UK.

In an interview with James Corden a fortnight earlier, Harry blamed the “toxic” British press for his departure from royal life.

Speaking on July 28, 1981 – a day before his wedding to Diana Spencer at St Paul’s Cathedral – Charles described the near-impossible nature of becoming used to the level of attention.

He said: “Cameras poking at you from every quarter and recording every twitch you make. 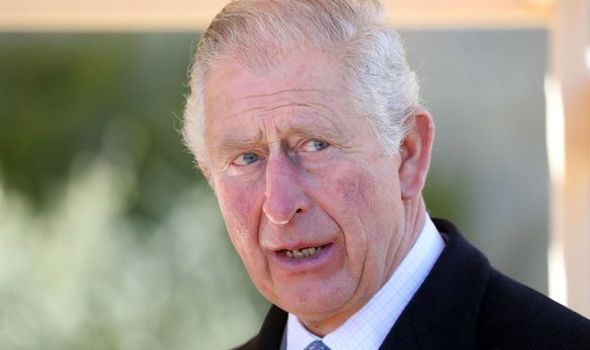 “So, you can get used to it to a certain extent, and on those occasions you accept that that’s part of it.

“I think if you don’t try to work out in your own mind some kind of method for existing and surviving this kind of thing, you would go mad.”

During the interview on US network CBS with Ms Winfrey, Meghan, 39, said she found royal life in the UK “unsurvivable”, revealing: “I just didn’t want to be alive any more.

“And that was a very real and clear and frightening and constant thought.” 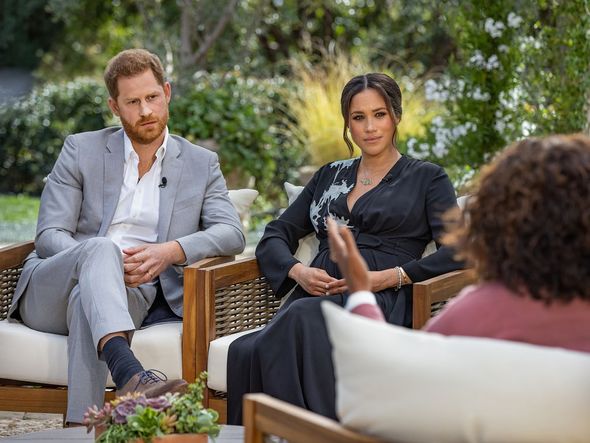 Asked if she thought of harming herself or having suicidal thoughts she added: “Yes. This was very, very clear….and very scary.”

Harry and Meghan’s sit-down with Ms Winfrey is of historic significance.

It is comparable to Diana’s controversial interview with Martin Bashir in 1995.

The Princess of Wales did not shy away from the topic of press attention. 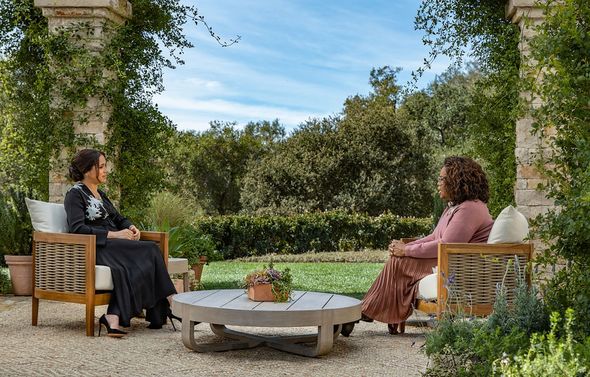 “And then it started to focus very much on me, and I seemed to be on the front of a newspaper every single day, which is an isolating experience, and the higher the media put you, place you, the bigger the drop.

“And I was very aware of that.”

In 1996, Sarah Ferguson was also interviewed by Ms Winfrey.

The Duchess of York called the British press “completely and utterly cruel and abusive and so invasive”.