Diana’s BBC Panorama interview from 1995, conducted by journalist Martin Bashir, saw the royal utter the now famous line, “there were three of us in this marriage”, referring to Charles’ long-term affair with Camilla Parker Bowles. She also questioned his suitability as a future monarch and revealed the extent of her misery behind Palace walls as his wife. The interview is widely perceived as a turning point in Diana’s life; it prompted the Palace to expedite her divorce proceedings with Charles and caused an international stir as the tide turned slightly against the monarchy.

However, a newly released report by Lord Dyson concluded that Mr Bashir used “deceitful behaviour” to secure the interview in the first place.

It found Mr Bashir had made fake bank statements and shown them to Diana’s brother, Earl Spencer, alleging that those close to the royal were being paid to keep her under surveillance.

This encouraged Diana’s brother to set a meeting up between the Princess of Wales and the journalist, whereby she was persuaded to give an interview.

The report said the corporation also covered up Mr Bashir’s actions, which were in breach of the 1993 BBC guidelines on straight dealing, and so “fell short of high standards of integrity and transparency”.

The BBC has subsequently sent apologies to Charles, William and Harry along with Earl Spencer.

While Diana’s sons and brother have publicly responded to the findings, her ex-husband is yet to voice his thoughts.

William’s fury was palpable when he released a video statement in time for the evening news that same day. 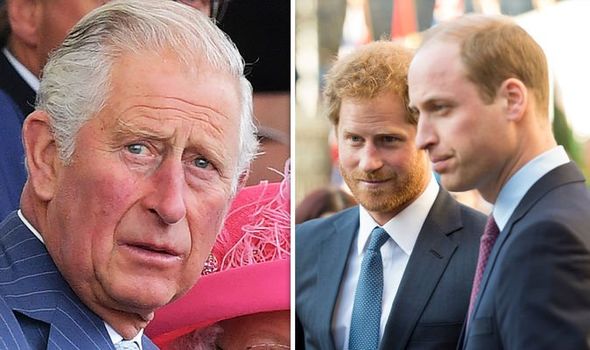 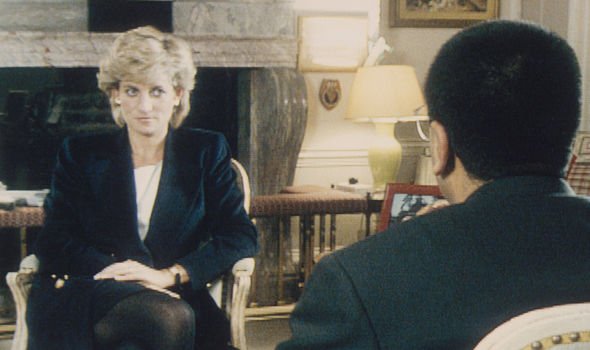 “The interview was a major contribution to making my parents’ relationship worse and has since hurt countless others.

“It brings indescribable sadness to know that the BBC’s failures contributed significantly to her fear, paranoia and isolation that I remember from those final years with her.”

The Duke of Cambridge added that Diana was “failed not just by a rogue reporter” but those at the top of the BBC.

He went on to say that the interview “held no legitimacy” in his eyes, and so should “never be aired again”, after it established a “false narrative”.

His younger brother Harry blamed the wider media culture for the incident, and said in a separate statement: “What deeply concerns me is that practices like these — and even worse — are still widespread today.

“Then, and now, it’s bigger than one outlet, one network or one publication.

“Our mother lost her life because of this and nothing has changed.”

His statement on Diana ended on a more positive note compared to William’s, calling on the public to “remember who she was and what she stood for”. 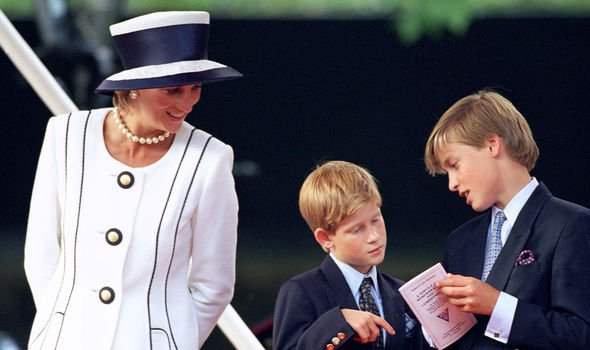 Earl Spencer, Diana’s younger brother, tweeted his thanks to the TV journalists who had uncovered the scandal.

He also told Panorama: “The irony is that I met Martin Bashir on 31 August 1995 because exactly two years later she died and I do draw a line between the two events.”

He added that “Diana did lose trust in really key people” as a result, and when she died “she was without any form of real protection”.

It was Earl Spencer’s concerns which triggered another investigation into the origins of the interview, more than 25 years after the bombshell tell-all was aired.

As Charles was the fourth figure who received an apology from the BBC, his silence stands in stark contrast to the statements from the other three.

However, he was heavily criticised following Diana’s interview as it brought his affair with Camilla into the public eye.

Many royal watchers even took to social media to criticise William’s claim that the BBC Panorama interview worsened his parents’ relationship, and instead blamed the Prince of Wales’ infidelity throughout their marriage. 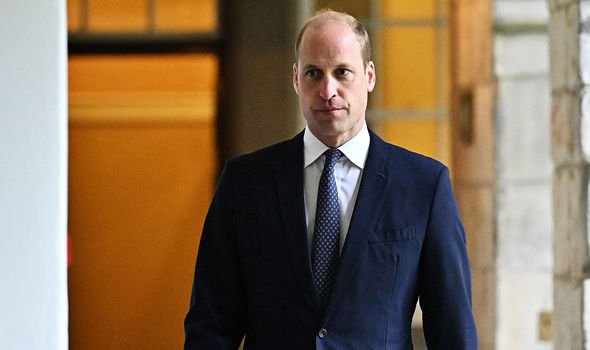 Yet, as the BBC’s royal correspondent Jonny Dymond explained, this might not be the end of the matter for the Royal Family.

The Prince of Wales may yet touch on the sensitive subject in the future.

Following the publication of Mr Dyson’s report, Mr Bashir said in a statement: “This is the second time that I have willingly fully cooperated with an investigation into events more than 25 years ago. I apologised then, and I do so again now, over the fact that I asked for bank statements to be mocked up.

“It was a stupid thing to do and was an action I deeply regret. But I absolutely stand by the evidence I gave a quarter of a century ago, and again more recently.

“I also reiterate that the bank statements had no bearing whatsoever on the personal choice by Princess Diana to take part in the interview.” 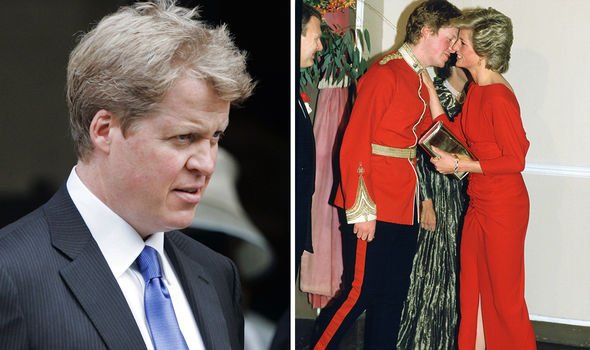 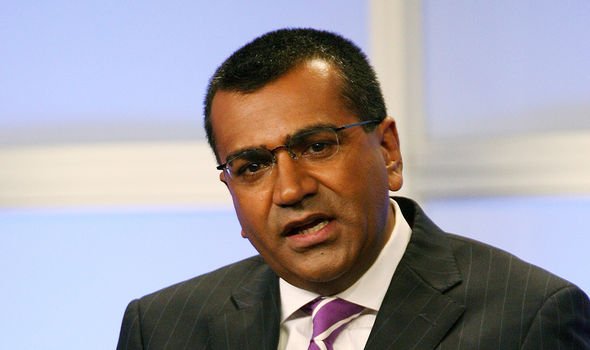 He continued: “It is saddening that this single issue has been allowed to overshadow the princess’ brave decision to tell her story, to courageously talk through the difficulties she faced, and to help address the silence and stigma that surrounded mental health issues all those years ago.”

He added that he “will always remain immensely proud of that interview”.

Mr Bashir also told The Sunday Times that he “never wanted to harm” Diana with the interview after Lord Dyson revealed his findings.

He said: “I never wanted to harm Diana in any way and I don’t believe we did.

“Everything we did in terms of the interview was as she wanted, from when she wanted to alert the Palace, to when it was broadcast, to its contents… my family and I loved her.”