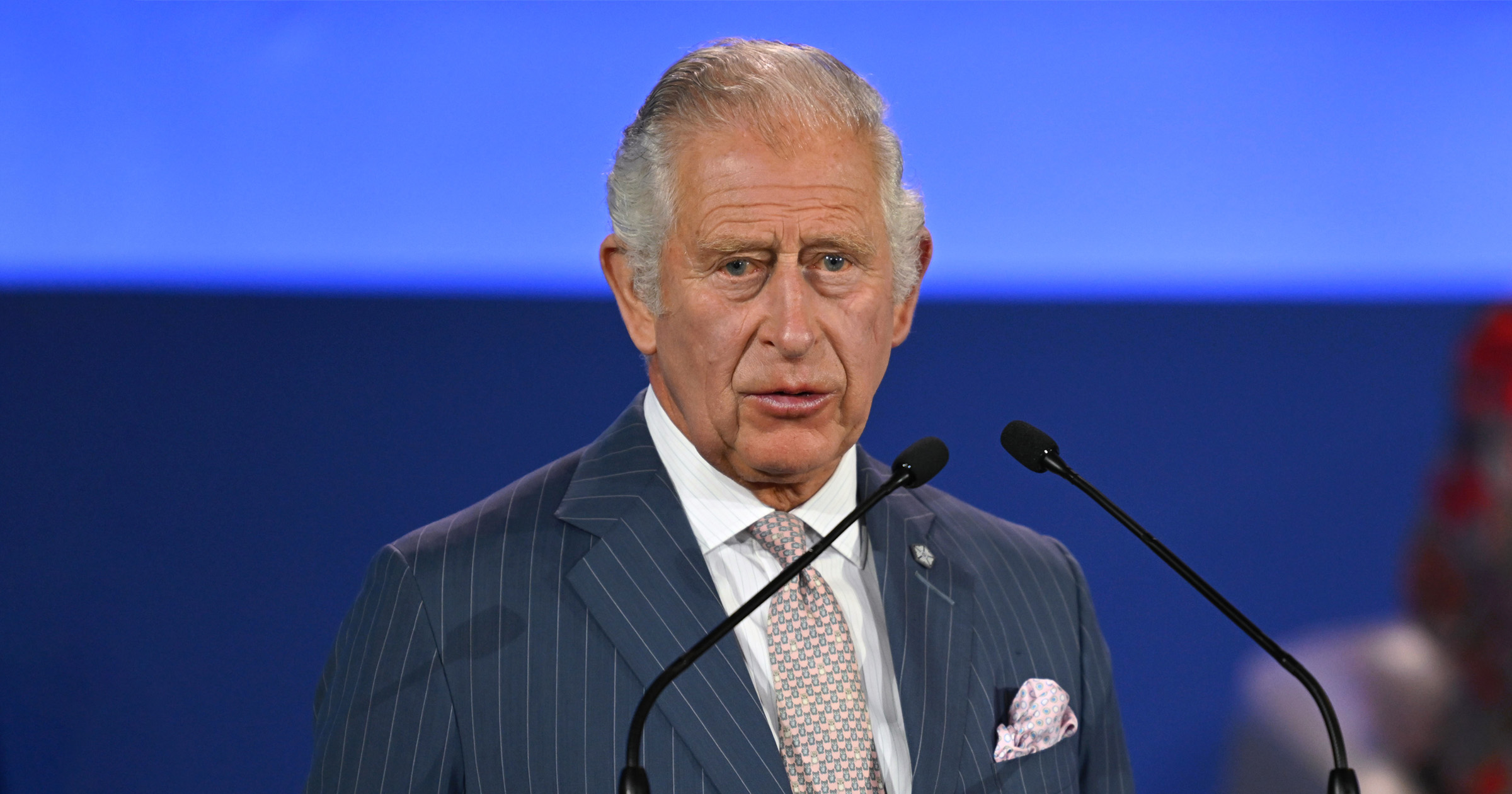 Prince Charles told Commonwealth nations that decisions about whether they keep the Queen as head of state or become a republic are ‘matters for them to decide’.

The comment appears to nod to the forces already in motion as a number of Caribbean nations have already suggested they may ditch the British monarchy and elect their own heads of state.

Australia’s newly elected Labor government also made clear its intention to to remove the Queen when it appointed a minister to oversee the transition to a republic last month.

In a speech during the opening ceremony of the Commonwealth Heads of Government Meeting (Chogm), Charles said: ‘The Commonwealth contains within it, countries that have had constitutional relationships with my family, some that continue to do so, and increasingly those that have had none.

‘I want to say clearly, as I have said before, that each member’s Constitutional arrangement, as republic or monarchy, is purely a matter for each member country to decide.

‘The benefit of long life brings me the experience that arrangements such as these can change, calmly and without rancour.’

Barbados took the historic move of replacing the Queen as head of state in November last year and elected its first president during a ceremony witnessed by the prince.

The Duke and Duchess of Cambridges’ March visit to the Caribbean appeared to raise the issue of other realms – nations where the Queen is head of state – breaking away from the British monarchy.

Jamaica’s prime minister Andrew Holness, who has travelled to Rwanda for Chogm, suggested to the couple his country may be the next to become a republic.

And a few days after the Cambridges left Belize, Henry Charles Usher, minister for constitutional and political reform, reportedly told his parliament: ‘Perhaps it is time for Belize to take the next step in truly owning our independence. But it is a matter that the people of Belize must decide on.’

In his speech, Charles recognised that the roots of the Commonwealth ‘run deep into the most painful period of our history’ and said acknowledging the wrongs of the past was a ‘conversation whose time has come’.

He described how he was on a personal journey of discovery and was continuing to ‘deepen my own understanding of slavery’s enduring impact’.

But there was no apology from the heir to the throne for the royal family’s involvement in the transportation and selling of people for profit.

For centuries, successive monarchs and other royals participated in the trade, either supporting and facilitating the activity or making money from it.

The meeting for Commonwealth prime ministers and presidents is being held in Kigali, the capital of Rwanda.

Charles is representing the Queen as he takes on more of her duties due to the 96-year-old monarch’s ailing health.

However, his visit has been overshadowed by a row over reported comments he made criticising the government’s scheme to send asylum seekers to Rwanda.

The prince is said to have privately called the plan ‘appalling’ and said he does not like the ‘direction of travel’ Boris Johnson’s administration is going in.

The prime minister, who is remaining in Rwanda despite suffering two bruising by-election defeats back home, appeared to take a veiled swipe at the prince and those who have attacked his plans to forcibly remove migrants to the east African nation.

The PM is due to meet with Charles later on Friday. Charles’ spokesperson would not been drawn in on the comments – though did not deny them.

A Clarence House spokesman said: ‘As we have said previously, we will not be commenting on supposed remarks made in private except to say that the prince is politically neutral. Policy is a matter for Government.’