King Charles III was officially proclaimed the new monarch in a ceremony conducted by the Accession Council following the death of Queen Elizabeth II. In line with royal protocol, the new King is set to have a Coronation ceremony, expected to take place next year, although an exact date has not yet been confirmed. As the UK remains in the grips of a spiralling economic crisis, King Charles III is tipped to reject notions of a “lavish” ceremony in a bid to avoid taxpayer backlash. The news comes as other traditional royal ceremonies have been scrapped in an apparent effort to reduce spending amid the cost of living crisis.

GB News royal reporter Mr Walker said: “The guidance and rumours we are hearing is that he very much wants it to be a shorter service with less expensive things associated with it.

“Her Majesty The Queen’s was very expensive for the time. It was also a similar time because it was very soon after World War Two which clearly got the country into a lot of debt, similar to the way that we have just come out of a pandemic and the country is in a lot of debt.

“The difference between then and now is that the cost of living crisis and the way the public would react to that is very different.

“If there was a big lavish Coronation ceremony that went on for hours, it would be very much frowned upon. The royal household, I think, is aware of this.” 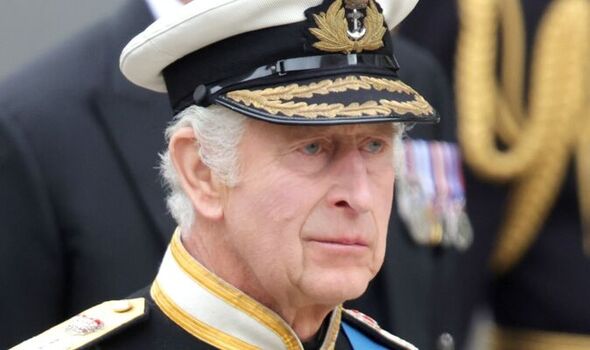 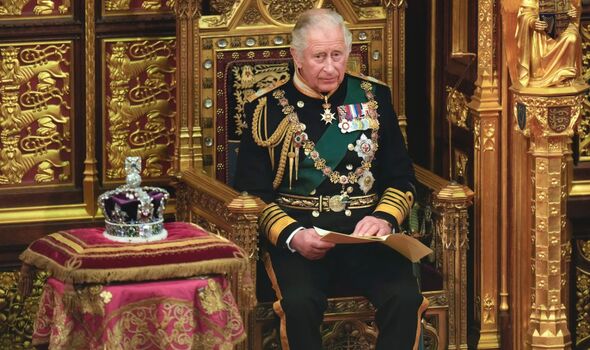 Mr Walker suggested some traditional elements of the ceremony would remain, while others may be cut to appease tax payers.

He told the Daily Express: “It will include the clearly traditional and legal responsibilities that a Coronation needs to have.

“The crowning, the anointing with the holy oil, – I think that will all stay.

“Some of it, I wouldn’t be surprised if we lost to save the British taxpayer some money.”

Read more: Charles telephoned both William and Harry as Queen was dying 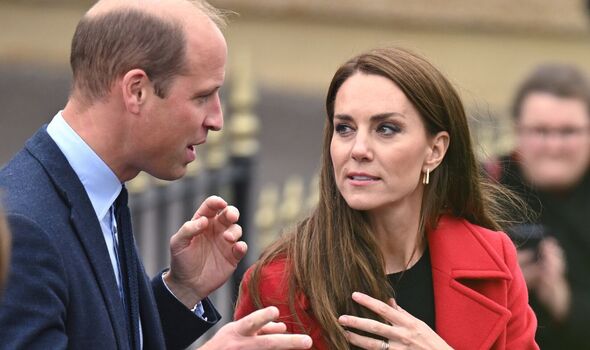 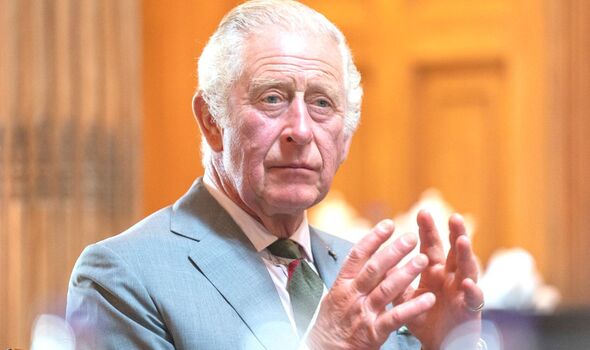 The discussion arose as reports broke that there were no official plans for Prince William to receive an investiture ceremony.

Prince William had been expected to engage in the formal royal event to confirm his new title as the Prince of Wales, following in the footsteps of his father.

Instead, the new Prince and Princess of Wales are set to embark on a tour across Wales in an effort to gain the trust and respect of the population.

A royal source told The Telegraph: “The Prince and Princess will approach their roles in the way that they have approached their other work; in their own way.” 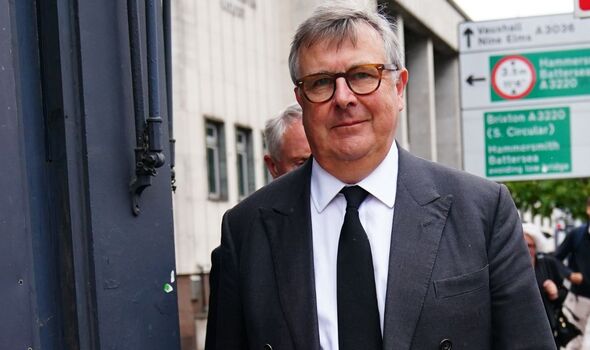 The Coronation of King Charles is not expected to take place for some months, due to the intense planning efforts needed for such a prestigious event.

The new King will become the 40th monarch to be crowned at Westminster Abbey, where the service has been held for the past 900 years.

Edward Fitzalan-Howard, the 18th Duke of Norfolk, is charged with organising the event, having previously overseen the arrangements for the Queen’s Platinum Jubilee celebrations and the state funeral service for the late monarch.

During a magistrates court hearing involving the Earl Marshal, it was revealed a date for the Coronation had already been selected, although the timing is not expected to be made public for some time.

Read next:
Prince Harry’s surprising three-word reply when aide called him ‘mate’
Prince Andrew and Fergie could be kicked out of £30m Royal Lodge
King Charles’ ‘tremendous flickers of hope’ in meeting with Harry
New series of The Crown could reignite public anger toward Charles
King Charles’ face will now appear on new coins with a different pose