There are numerous young members of the royal family these days and while many know the three Cambridge children, others are less well-known despite having performed rather important roles. One of these children is the granddaughter of Prince Michael of Kent, the Queen’s cousin who attended St Thomas’s Battersea in London with Prince George and Princess Charlotte.

Maud’s younger sister, Isabella Alexandra May Windsor also has a close relationship with Prince George and Princess Charlotte as they both go to St Thomas’s, Battersea.

Maud was born a few weeks after the birth of Prince George, a distant cousin and was born stateside as Sophie was working there at the time.

Sophie Winkleman, also known as Lady Frederick Windsor, starred in Peep Show and Two and a Half Men and is half-sister to television presenter Claudia Winkleman. 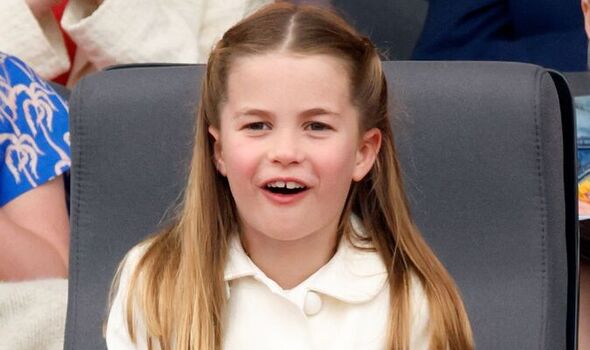 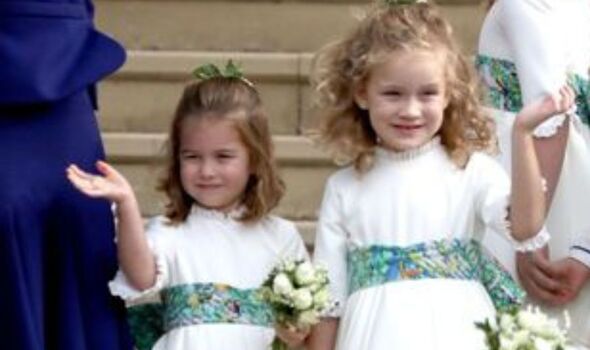 The young royal is 54th in line to the throne and her name honours a number of her royal ancestors.

Her first name is after Queen Maud of Norway who was the daughter of King Edward VII and Elizabeth is a tribute to the Queen. 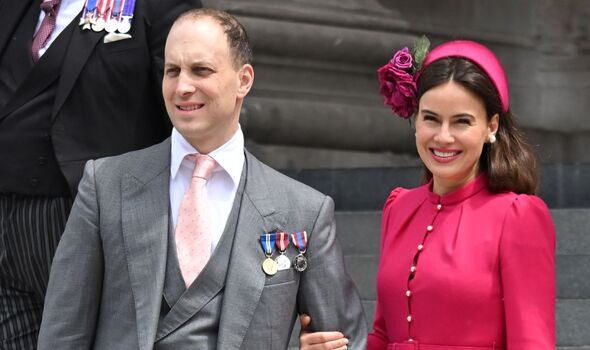 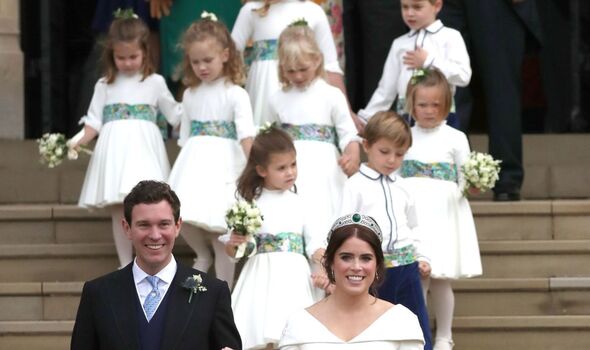 Speaking to Hello, Sophie revealed the close bond between the young royal cousins saying: “We were invited to tea at Kensington Palace just before Princess Charlotte was born.

“Maud and George got on very well…He is a very clever, articulate little boy and was speaking long before other toddlers his age.”

Members of the public will have seen Maud as she was pictured next to Princess Charlotte as they both served as bridesmaids at Princess Eugenie’s wedding to Jack Brooksbank in 2018. 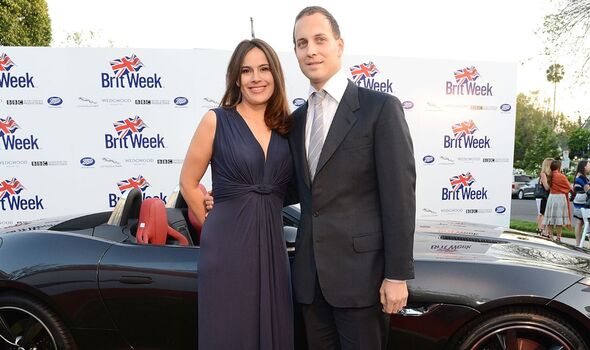 The elder Cambridge children are due to attend a new school in Windsor this September amid rumours that the Cambridge’s will be moving onto the Windsor Estate.

Prince George has a taster day at Lambrook School near the estate which offers incredible facilities including a nine-hole golf course, scuba diving classes and a polo field.

Following his trial at the school it is thought that both Charlotte and Louis will accompany George to his new school.