Armed police have been deployed near a shopping centre in Kent after a man was reported to be on a balcony with weapons. The public are being warned to stay away from an area in Dockside, Chatham in Kent. Kent Police said officers were called at 8.35am on Wednesday to a “disturbance at a flat” in Dock Head Road. 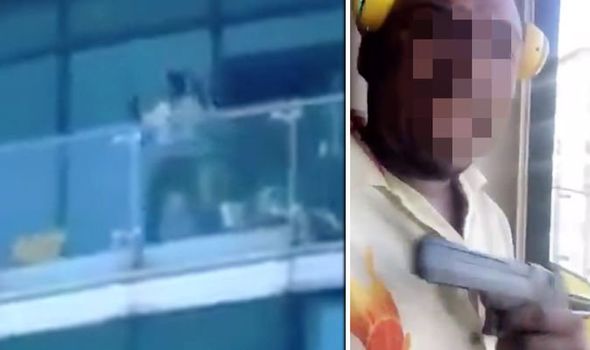 A spokesman said: “Members of the public reported seeing a man on a balcony with weapons.

“Patrols, including armed officers, are at the scene making inquiries.”

Road closures are in place in the area.

Video circulating on social media that appears to be from the scene showed a witness pointing out a man on a balcony.

He says: “He’s up there. He’s up there sitting on that yellow thing with a machine gun, a handgun and a rifle.” 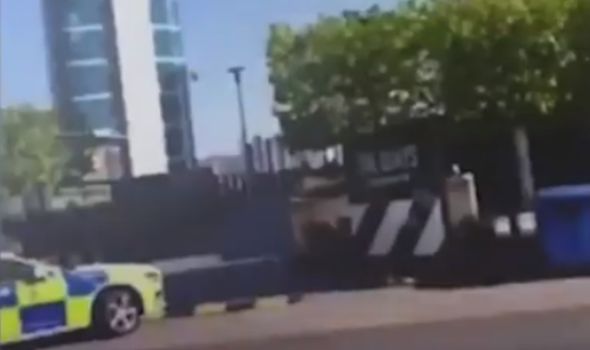