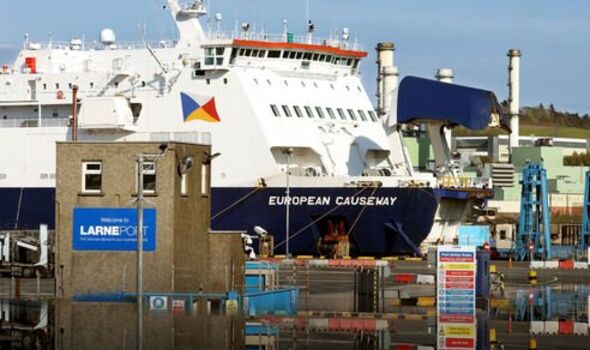 The discovery was among a total of 23 failures spotted by Maritime and Coastguard Agency (MCA) inspectors on the Spirit of Britain.

The safety issues were listed by the Paris Memorandum of Understanding – an alliance of 27 national maritime authorities including the UK.

It stated there was a “lack of familiarity” with the “operation of life-saving appliances”.

Spirit of Britain, which can carry 2,000 passengers, was detained after an inspection on April 11, before being cleared to sail on April 22. The ship was used by P&O to restart operations between Dover and Calais on Tuesday – the same day that its European Causeway ferry lost power off the Irish coast and was adrift for more than an hour.

RMT general secretary Mick Lynch described the report as “further evidence that P&O is a capitalist bandit sailing in our waters”.

P&O Ferries has said the inspections are being conducted with “an unprecedented level of rigour”. But the MCA said its inspectors work in “the same robust way” on every ship.