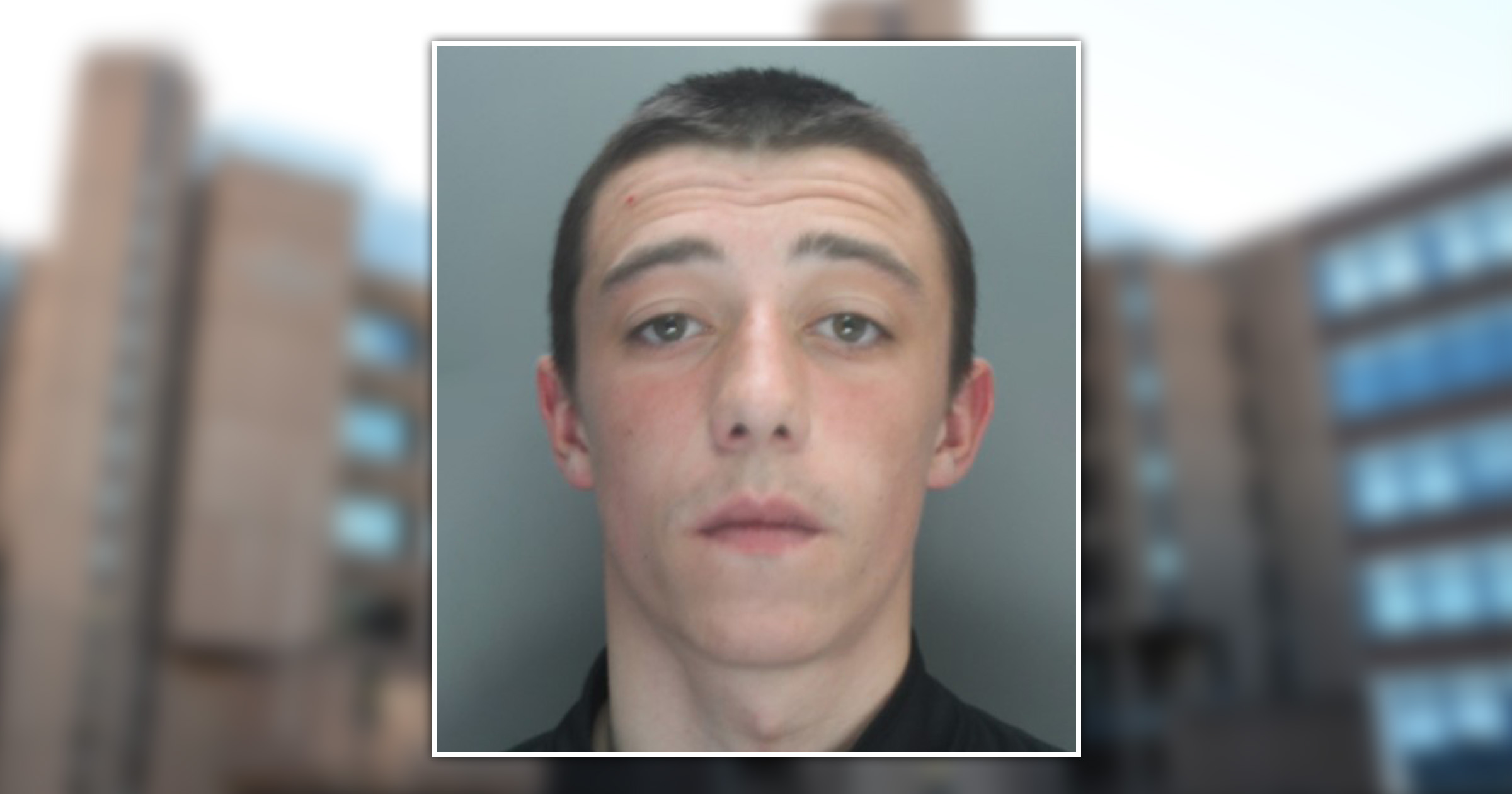 A ‘cold and calculating’ child rapist has had his jail term slashed by the Court of Appeal after they deemed it too harsh.

Brandon Mullin, now 20, was sentenced to 13 years’ detention in a young offenders’ institution at Liverpool Crown Court in November last year for his ‘wicked’ abuse of two children.

The judge said the young victims had been subject to the ‘worst neglect he had ever seen’ by their mum, with the complete lack of parental oversight allowing Mullin to prey on them.

Judge Garrett Byrne told Mullin: ‘The harm you have caused these children is incalculable. You have caused them physical, emotional and developmental harm. The harm will last the rest of their lives.’

However, Mullin’s lawyers took the case to the Court of Appeal arguing his own traumatic upbringing and immaturity was not reflected in the sentence.

Senior judges agreed and trimmed three years off it.

In their ruling, Mrs Justice McGowan said: ‘The offending in this case was appalling.

‘The consequence to the victims is severe and long-lasting, but we bear in mind very much, as the learned judge did, that this offending was committed by a child who had been brought up in extremely difficult circumstances, who was thought to lack the maturity even of another 13, 14 or 15-year-old.

‘We take account, as the learned judge did, of all those circumstances that led the judge to conclude the appellant was dangerous and we agree with that finding.

‘But we accept the submission that the adjustment made for the lack of maturity at the time of the offending and the relatively young age at the time of sentence were not fully reflected in the terms imposed.’

Mullin was re-sentenced to 10 years’ detention with an additional four years on licence. He will be subject to a lifelong sexual harm prevention order.

The judges agreed he is a ‘dangerous’ offender, meaning he will have to serve two thirds of the sentence before being considered for release, as opposed to half.

Mullin’s original trial heard his child victims grew up in a chaotic and filthy environment without adequate food and clothing, basic hygiene, medical care, any toys or love.

Their mum, who cannot be identified to protect the children’s identities, was later jailed for 12 years after pleading guilty to five counts of child neglect and an additional charge of possessing drugs with intent to supply.

Judge Byrne said while she didn’t ‘participate’ in the abuse of her children, her neglect ‘led’ to it.

He told her: ‘You were rarely there, choosing instead to prioritise your own needs over those of the children.’

The judge said her neglect meant Mullin ‘was afforded the opportunity of sexually abusing them’, adding: ‘I accept you didn’t know about the abuse.

‘But if you exercised greater control… that abuse may not have occurred.’

Judge Byrne said the only positive to emerge from the case was that the children were now being looked after by loving, caring foster parents.