A rollercoaster at Southport Pleasureland, Merseyside, broke down while weekend fun-seekers were strapped into the ride. Emergency services arrived at the Southport theme park at around midday.

A child sustained head injuries and 19 people needed to be rescued from the rollercoaster by emergency services.

The youngster was injured when the ride suddenly stopped.

The child was unconscious but breathing, a spokesperson for the North West Ambulance service said.

They told the Liverpool ECHO the child was treated for their injuries at the scene. 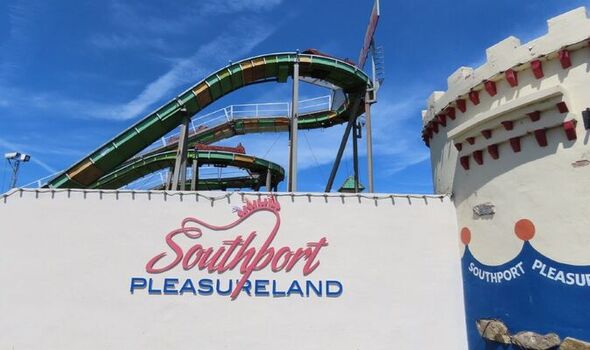 They were then taken to Alder Hey Children’s Hospital in Liverpool.

The rest of the stranded pleasure-seekers were rescued using a cherry picker, operated by amusement park staff.

It is thought the rescue operation lasted around 90 minutes.

Paramedics checked people involved in the incident at the scene for injuries as a precaution. 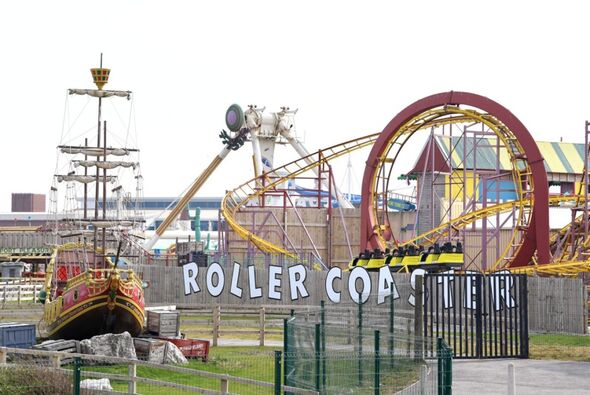 “The ride is to be isolated and a full inspection to be carried out. 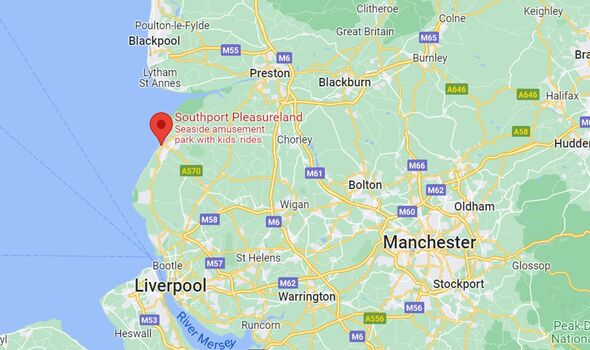 Earlier this summer, theme park-goers were left stranded on Alton Towers’ famed Oblivion ride after a carriage became stuck on the tracks.

The carriage had stopped just before making the stomach-dropping descent for which Oblivion is known at the Staffordshire.

Last year, a group of thrill-seekers were rescued from a rollercoaster at Blackpool Pleasure Beach.

Thirty people, including a five-year-old child, were rescued from the Grand National ride.

There were no injuries reported, and the rollercoaster quickly reopened.