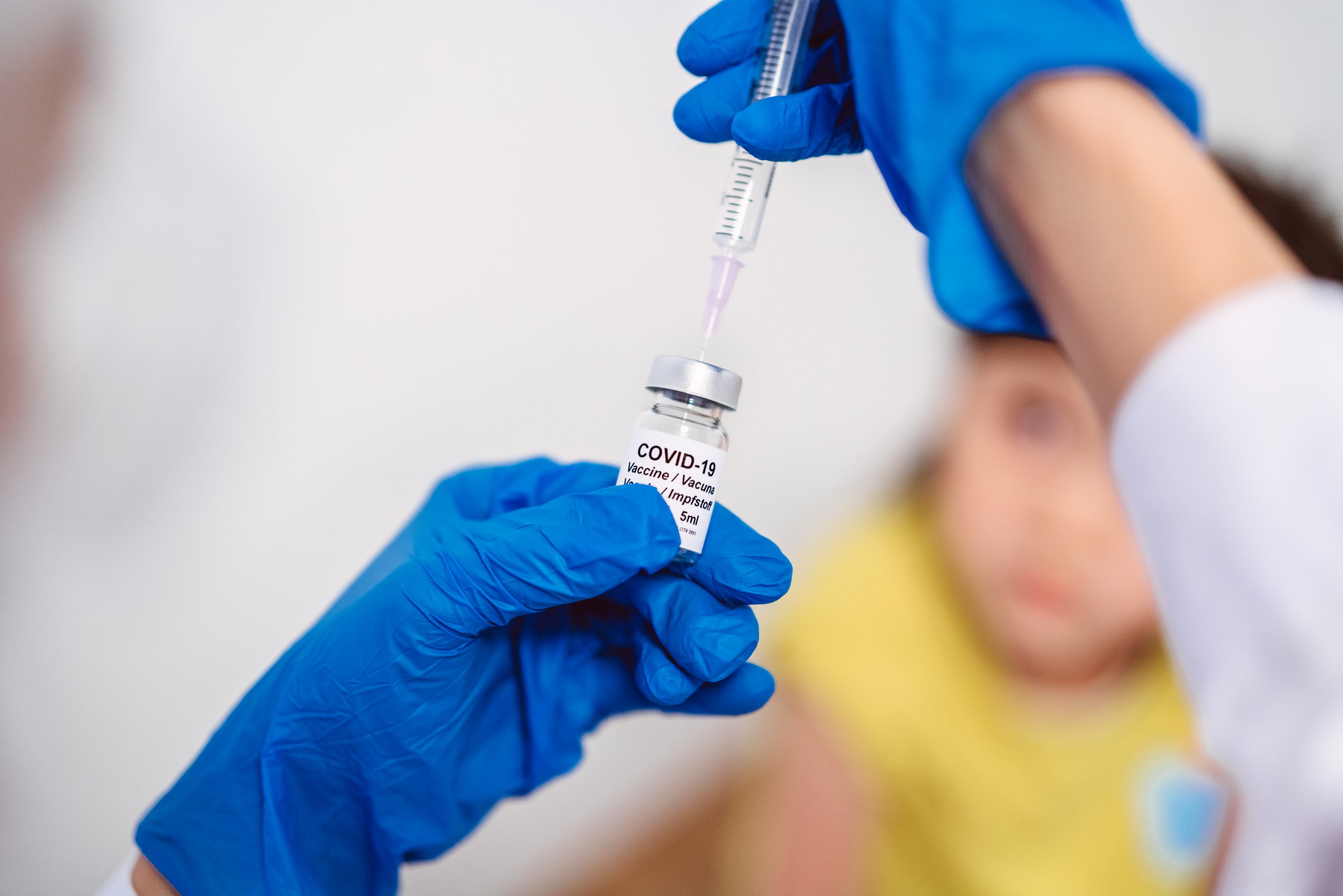 Children could get coronavirus jabs from September under Government plans to stop a fourth wave over winter.

A leaked ‘core planning’ scenario reveals pupils as young as 12 will be given a single dose by the time schools open, provided a jab for young people is approved by then.

Clinical trials are currently underway to assess if the vaccine is safe for under-18s.

A Government source told The Sun: ‘Plans are in place to vaccinate children aged 12 upwards, and senior government officials have been briefed.

‘Though controversial, it is deemed necessary to stop the UK regressing in its remarkable fight against Covid.’

Officials are also said to be preparing a ‘worst case scenario’, which would involve kids aged just five getting immunised from as early as July.

The Department of Health did not deny that plans to vaccination children were being considered.

However, a spokesperson said no decisions had yet been made and it would depend on the outcome of clinical trials.

The statement said: ‘No decisions have been made on whether children should be offered vaccinations and we will be guided by the experts once clinical trials have concluded.’

Although youngsters are at much lower risk of falling ill from the virus, they can still spread it.

Nearly half the UK’s adult population has been vaccinated against Covid, with all over 18s set to be offered the jab by the end of July.

But some fear the reopening of society over summer, coupled with the threat of new variants, could lead to another spike in infections.

The NHS is gearing up to offer booster vaccines against new variants in autumn.

Official documents seen by The Sun reveal ministers are readying for a repeat of last year’s bumper flu immunisation drive, with over 50s eligible for a shot.

The DoH spokesperson said: ‘As we’ve already said, we are preparing for a booster programme to take place from the autumn and we continue to plan for all scenarios.

‘We have hit our target of offering vaccines to everyone in phase one of the programme and we are on track to offer a jab to all adults by the end of July.’