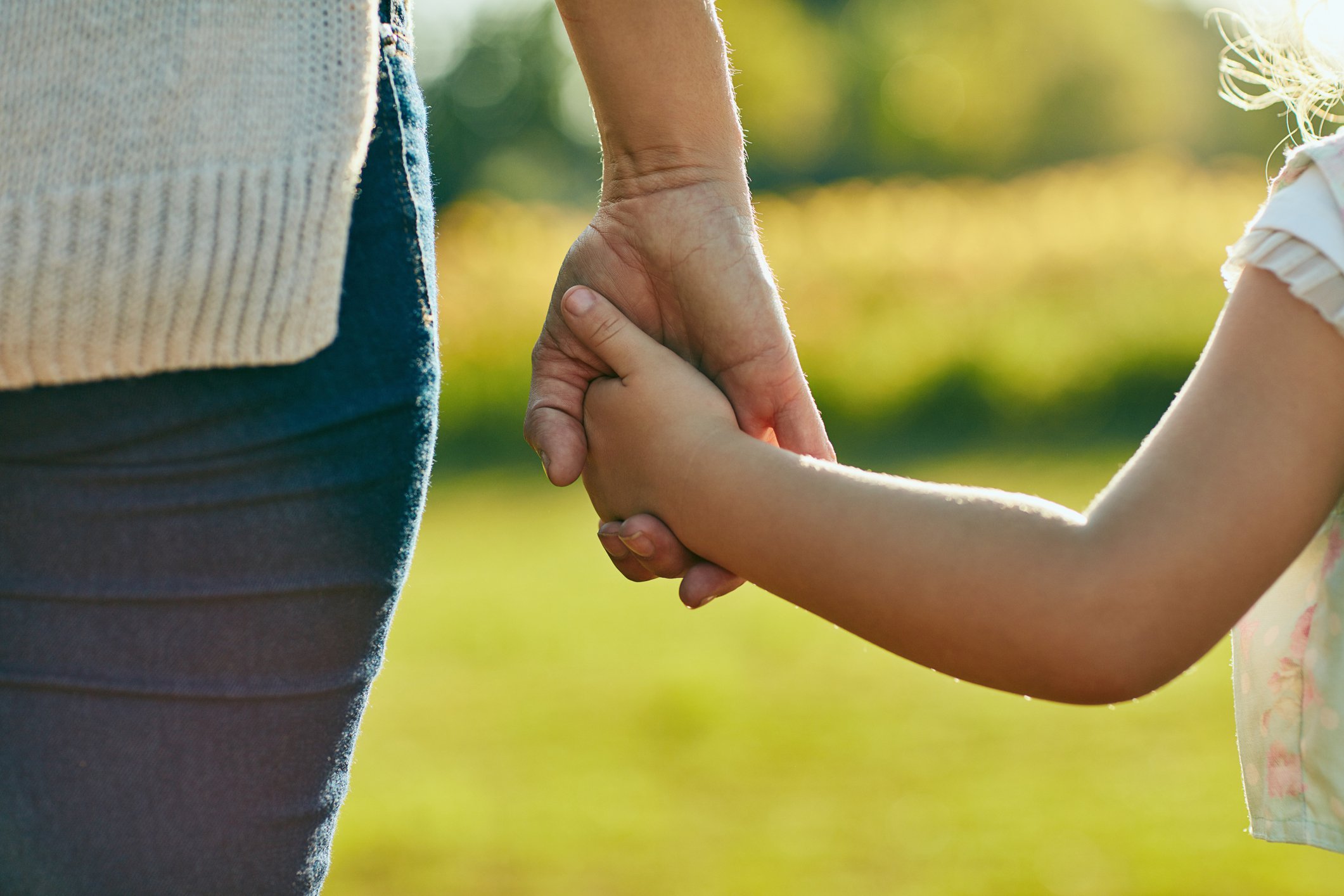 Children who were born as a result of rape are to be recognised by law as victims of crime, under changes announced by the UK Government.

The status will mean they are entitled to support from the criminal justice system, such as the police and courts.

England and Wales will become among the first countries in the world to put the recognition of children born in such circumstances as victims into law.

It follows a campaign by organisations including the Centre for Women’s Justice to introduce what they called Daisy’s Law.

The proposed legislation was named after a woman known only as Daisy, who was conceived when a 13-year-old babysitter was raped in the 1970s.

Carvel Bennett was found guilty of the historical rape in August 2021, in part due to ‘Daisy’, who is now in her forties, allowing her DNA to be used to convict.

It is estimated that thousands of children are conceived from rape in the UK every year.

At the moment, they are not explicitly mentioned in the Victims’ Code, which the government said makes it ‘unnecessarily difficult for them to claim support and entitlements such as being provided with information about their case’.