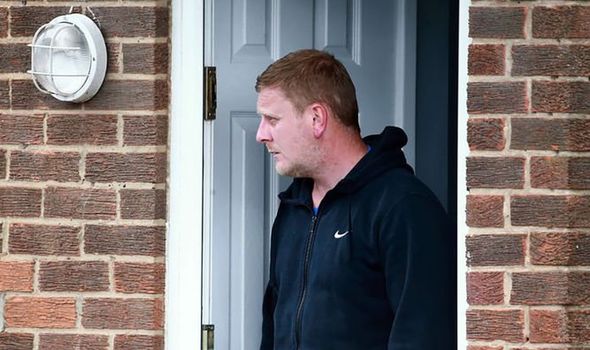 The three-year-old and 14-year-old girls were dashed to A&E after feeling unwell. It transpired they had been exposed to 14 defects in the gas works, including a faulty boiler the builder David Coulson assured mum Lisa Hopper was safe to use. It caused deadly fumes to swirl through the family home.

There was a risk of death from carbon monoxide poisoning, from a gas explosion, from electrocution or fire from an electrical fault

Miss Hopper had paid Coulson and his business Construction North East more than £18,000 for work on the extension. However, a court heard the 36-year-old man was out of his depth as project manager and subcontracted the work out.

His work also put the family at risk of a gas explosion, electrocution and fire as a result of a series of health and safety failings, reports Chronicle Live.

Recorder Andrew Haslam QC sentenced the builder to 12 months, suspended for two years with 250 hours unpaid work, a three month curfew between 7pm and 6am and £5,200 costs.

The judge said: “Miss Hopper had become unhappy with the work and the state of her kitchen.

“She contacted you and you seemed unconcerned.

“She had suffered headaches over the previous few days that were so severe they forced her to her bed and she felt sick and tired.

“The dog collapsed and her three-year-old daughter had been sleeping longer than normal and had been vomiting.”

Miss Hopper, the judge heard, decided to have an extension to the back of her house in Walker, Newcastle, in 2018 and arranged for Coulson’s firm to carry it out, assuming he would do it himself.

But when her kids fell ill, doctors at A&E found they had 2% carbon monoxide in their blood.

Miss Hopper told Coulson what had happened and he became upset and asked her not to report it to the authorities.

She ended up having to pay another contractor thousands of pounds more to sort out the problems and the Health and Safety Exectutive were contacted.

An investigation revealed 14 defects with the gas works, three of which were potentially dangerous to life or property.

The court heard Miss Hopper had been assured by workmen it was safe to keep using the boiler after the wall around it was knocked down.

When she saw black fumes coming out of it, she turned it off and contacted Coulson, who attended and assured her it would be safe to keep using it.

Electrical connections and sockets had also been left hanging from the ceiling and she was told it was safe to keep using them. 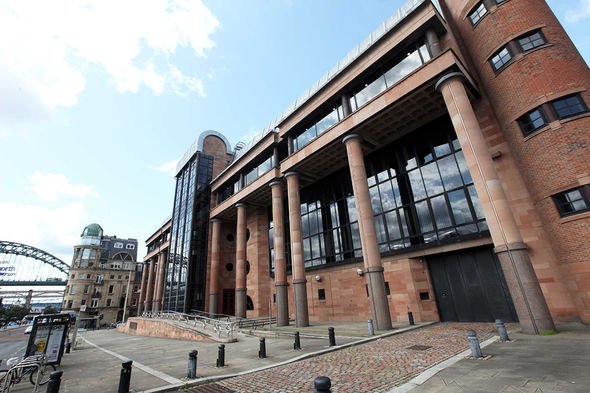 When Miss Hopper expressed concerns to Coulson, he arranged for two plumbers, who were not gas safe registered, to attend and it was then that the carbon monoxide poisoning effects were revealed.

Mr Thomas said: “He got upset and said it would be the end of his career if what happened got out

“He told her not to tell anyone and he would sort it out.”

The court heard Coulson said he would waive £1,500 of the bill if she didn’t tell anyone.

She eventually contacted another contractor and, as a result, the Health and Safety Executive were informed.

An expert found 14 defects with the gas work, three of which were potentially dangerous. The flue had high levels of carbon monoxide in it and wasn’t sealed and the boiler was supported using a rope and concrete block.

Mr Thomas said: “The flue terminated in the property so it was discharging the products of combustion into the house.”

He added that while Coulson didn’t do the work himself, he was “personally involved”, regularly attended and allowed the family to remain while further work was done even after he was alerted to the dangers.

Mr Thomas said: “There was a risk of death from carbon monoxide poisoning, from a gas explosion, from electrocution or fire from an electrical fault.”

Referring to a victim impact statement, he said Miss Hopper was left worried about the impact on her neighbours when a doctor told her not to return home and she spend around two months living with her mum.

Her dad had given her money for the work and later died and Mr Thomas said: “He kept saying his money nearly killed them.”

“She’s worried about whether the workers who did the work may still be working and putting people at risk.”

Richard Bloomfield, defending, said: “In many ways he has become a scapegoat for this.

“He was out of his depth as a project manager. His background is in paving and foundation work.

“He had to subcontract to others on his behalf to carry out work he had no idea how to carry out.

“It was the first time he’d done a project of this size and nature.

“He didn’t do any of the work complained of. He subcontracted it to people he knew, people who assured him they were competent to do the work but it’s quite obvious they weren’t.

“He has expressed genuine remorse and admits making a big mistake. He recognises the need to stay out of things he doesn’t understand.”