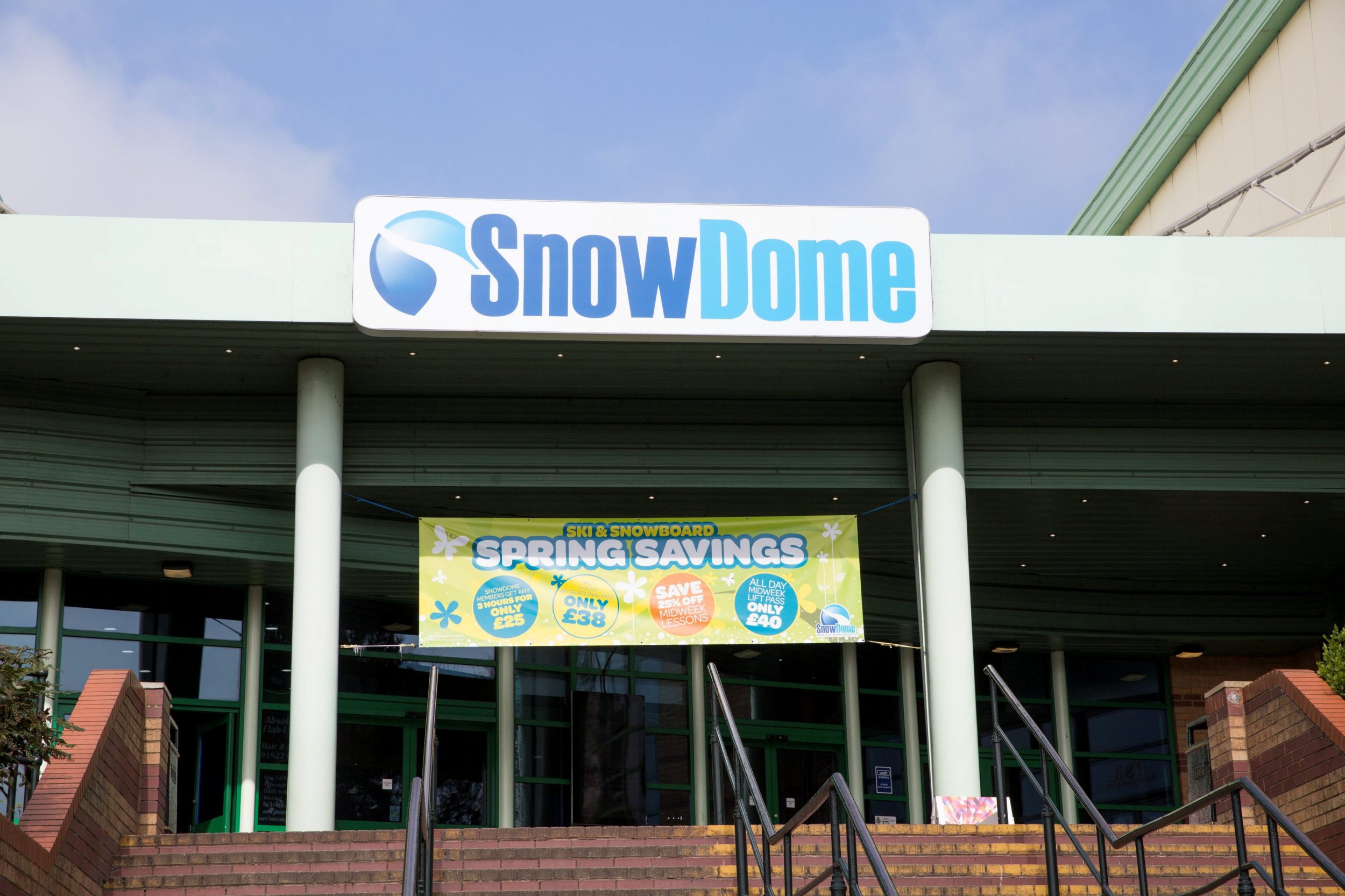 A 12-year-old boy has died after suffering serious injuries at an indoor ski centre.

Children queuing behind the boy were ‘trapped’ and forced to witness him being killed while sledging down a slope at SnowDome in Tamworth, Staffordshire, it has been claimed.

Emergency services were called to the activity centre around 6.40pm on Friday night but the boy could not be saved.

A man was also injured during the incident, which will be investigated by the Health and Safety Executive.

SnowDome chairman, Martin Smith, said in a statement to Metro.co.uk that the company is in ‘full cooperation with the investigating authorities and is providing complete and absolute assistance’.

‘The Directors and all of the employees extend their heartfelt thoughts and prayers and condolences to the family and friends of the young boy,’ Mr Smith added.

‘For an evening’s activity to end so tragically is almost beyond belief and our sorrow is deeply felt.’

The venue announced last night that it will be closed this weekend ‘due to an accident that is being investigated’.

‘When it is possible and appropriate to make further comment then we will surely do so,’ SnowDome said in a statement on Facebook.

‘We are truly sorry for the disappointment that this may cause.’

But one mum accused SnowDome of handling the situation ‘appallingly’.

Charlie Christofi-James claims her step-daughter and friends were next to go down – but ended up ‘trapped’ at the top of an escalator leading to the slope where the tragedy unfolded.

The children tried to leave the queue but their requests were ignored, Charlie said.

She wrote on Facebook: ‘So very sad and shocking. We were there.

‘Our children were next to do down and saw it all.

‘They trapped my step-daughter and her friends at the top of the escalator to witness CPR on a child.

‘They tried to leave and were told to go back up. I was asking staff why they were just letting them witness it all, it was horrific.

‘We weren’t even told if it was our child when I was shouting down from the viewing balcony.

‘Eventually after 20 minutes we’d had enough and went in and got everyone out ourselves. Our children were a mess.

‘I’ve never witnessed such a shambles in my life.

‘My step-daughter and her friends are still crying now (they were next to go down so saw it all) and it was three hours ago.’

Staffordshire Police launched an investigation into the incident, with the force urging people not to speculate or share any images or footage online.

A spokesperson confirmed officers attended the centre with ambulance crews who treated the boy at the scene.

‘Sadly, the boy, aged 12, died of his injuries shortly afterwards,’ they added.

‘His parents are being supported by officers. Our thoughts are with them.’

Anyone who has information about the incident can contact police on 101 or via social media ref 665 of 24 September.