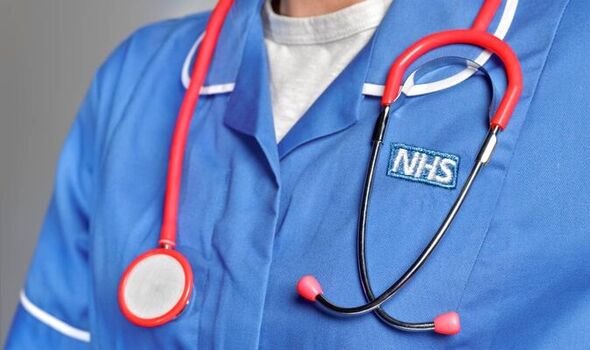 After being disqualified, Barton, 45, was caught driving again months later. He ran up fines totalling almost £3,000 in three hearings and was banned from driving for 18 months. General Medical Council officials were alerted by police and it emerged he was also banned in 2017.

Barton was suspended from practice for four months after he was found guilty of misconduct but he will retain his job.

A disciplinary panel at the Medical Practitioners Tribunal Service in Manchester accepted he did not pose a risk to patients.

Barton had worked as a paediatric oncology trainee at Alder Hey Children’s Hospital in Liverpool and as a clinical research fellow at the University of Liverpool.

The hearing – largely held behind closed doors due to his “personal issues” – was told that between March 2019 and June 2020 he was caught drink-driving, driving without insurance and driving while banned.

Alan Taylor, counsel for the GMC, told the hearing: “This was not a oneoff isolated offence, but a pattern of repeat offending.”

“These were very serious matters and a blatant disregard for the law.”

Barton has since been working at Macclesfield General Hospital and still hopes to become a consultant.

Defence barrister Lee Gledhill said: “Dr Barton is not a cavalier man and he recognises that this is conduct that should not have happened.

“The evidence is that Dr Barton is functioning well in the workplace.”

“He is very able as a clinician, very able academically and no doubt has a very promising future. Dr Barton has expressed significant regret for his actions.”

Mr Gledhilll continued: “He is held in high regard, sufficiently enough for him to be signed off at the end of his training and this demonstrates the progress he is making in the workplace.”

He said Barton “apologises to members of the public that might look on this case. Dr Barton recognises the seriousness of the multiple times that he got into trouble.”

She added that “Dr Barton has been practising safely following a phased return to work since January 2021” and had been driving insured.

The tribunal concluded that there was no risk to patient safety.

Members noted “the great strides that Dr Barton had undertaken towards his remediation” but said “he has not considered fully the enormity and seriousness of his offences”.