Ofcom is currently handling three investigations into the Chinese broadcaster, and previous complaints have involved impartiality and the airing of forced confessions. The broadcasting regulator has already received a complaint regarding CGTV’s ownership by a political party, according to reports, while human rights group Safeguard Defenders has called for its license to be revoked.

Complaints regarding forced confessions on CGTV have been upheld by Ofcom recently.

British journalist Peter Humphrey complained to Ofcom after the CGTV journalists recorded him appearing to admit he had obtained personal information illegally during his investigation into the Chinese wing of pharmaceutical giant GlaxoSmithKline.

The footage, aired by CGTV, showed Mr Humphrey and his wife Yu Yingzeng after their arrest in China due to the charges.

Mr Humphrey, face blurred, said in Mandarin: “We obtained personal information by illegal means. I regret what I did and apologise to the Chinese government.” 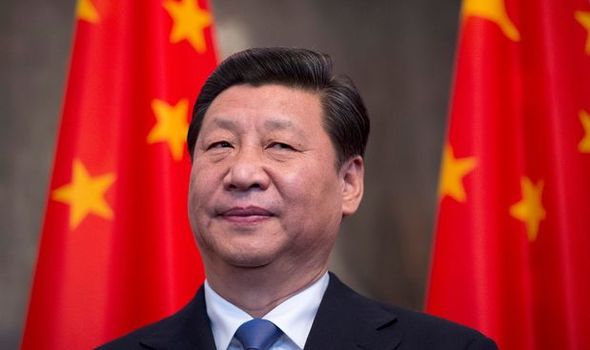 In a subsequent complained to Ofcom, the journalist claimed the broadcast falsely portrayed a voluntary confession, and said he had not been tried or convicted when it was broadcast.

Ofcom later ruled: “We have upheld Mr Peter Humphrey’s complaint about programmes broadcast on CCTV News, since renamed CGTN, after we found that he was unfairly treated, and his privacy was unwarrantably infringed.”

Mr Humphreys was sentenced to two-and-a-half years in prison on the charges, though he was released early for health reasons.

It is not the first time CGTN has run into difficulties with Ofcom.

READ: China launches first independent rocket to Mars in space race with US 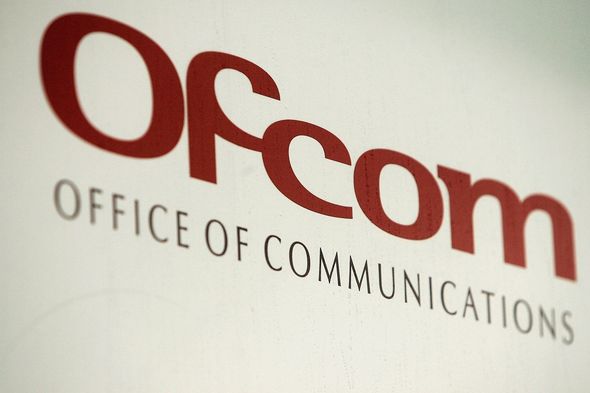 The standards agency declared CGTN to be in breach of impartiality rules over its coverage of the Hong Kong protests last year.

Ofcom’s ruling applied to five different broadcasts on the CGTN channel – four in news bulletin The World Today, and one in specialist news section China 24.

Ofcom said: “Various news items on protests in Hong Kong were not duly impartial on a matter of major political controversy and a major matter relating to current public policy.

“Ofcom is minded to consider these breaches for the imposition of a statutory sanction.” 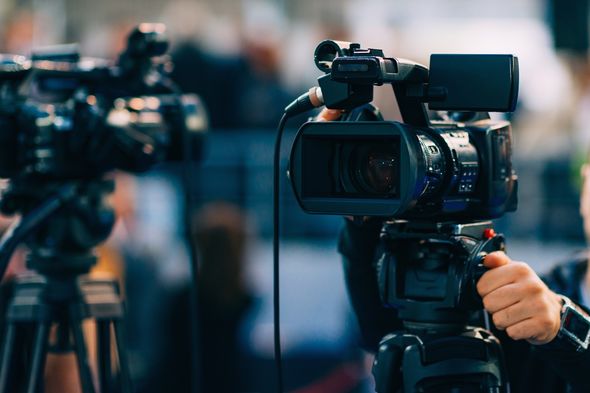 CGTN issued a statement three days after Ofcom’s ruling in May this year, in which it said it was “disappointed”.

CGTN said: “CGTN is committed to providing accurate, timely and objective news and information with diverse and balanced views for our global audience.

“As a Chinese media network that has been broadcasting in the UK for over 17 years, we have responsibility to present Chinese viewpoints and perspectives in our news reporting, which is what our viewers expect. 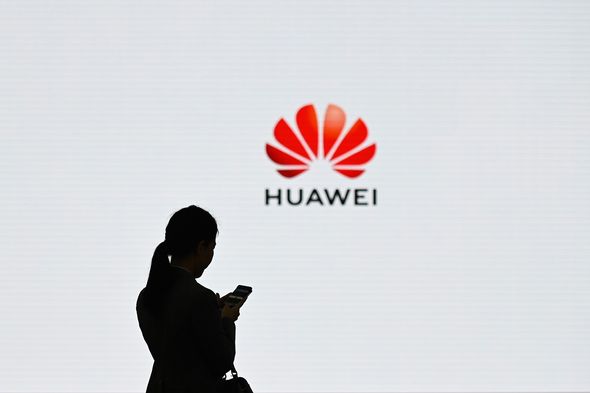 If CGTV is banned in the UK, it would not be the only foreign English-language station to lose its British broadcasting license – Press TV, an Iranian station, lost its license in 2012.

It comes amid mounting tension between the UK and China on a number of issues including Beijing’s new security law on Hong Kong and the government’s decision to ban Chinese company Huawei from Britain’s 5G network.