New security legislation being pursued by Beijing would strip Hong Kong of much of its autonomy, in violation of the agreement China made with Britain when the territory was handed back. In response the Government has said it could give BNO passport holders from Hong Kong, which anyone born in the territory prior to the 1997 handover is entitled to, greater residency rights in the UK and potentially a pathway to full citizenship.

Luke de Pulford, a fellow of Hong Kong Watch and co-founder of the Coalition for Genocide Response, warmly welcomed the move but argued it doesn’t go far enough.

He said: “It’s a step on the way to a sufficient response. The truth of the matter is that we made promises to the people of Hong Kong and we need to honour them.

“This is a good way of honouring them because it’s quite clear that Beijing has absolutely no intention of honouring its promises to Hong Kong. We’ve seen the joint declaration, the treaty negotiated between the UK and China, totally destroyed, detonated, 27 years early.

“That puts us in a position where we are forced to confront what are very very heavy obligations to the people of Hong Kong. We promised them we would defend their high degree of autonomy and their way of life – both of those things have been utterly destroyed and undermined by the passing of the national security law. 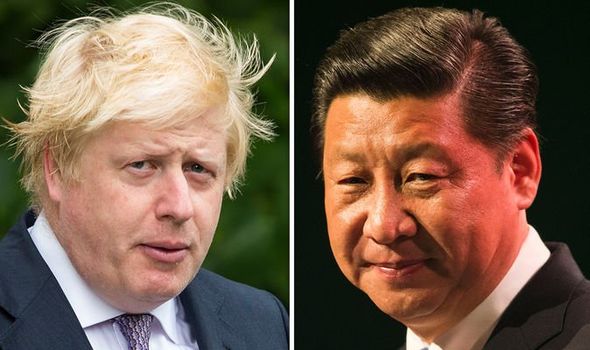 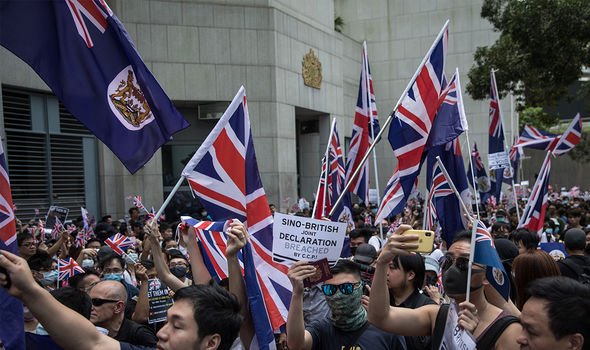 “What we’ve done on BNO (British National Overseas Passports) is very very welcome. But even better than that would be to come together with other nations internationally and say that we will pursue an international scheme to give freedom loving Hongkongers a place to live.

China reacted angrily to the proposed change to the status of BNOs, accusing Britain of interfering in its internal politics.

It suggested the UK would be targeted with unspecified retaliatory measures should the move go ahead. 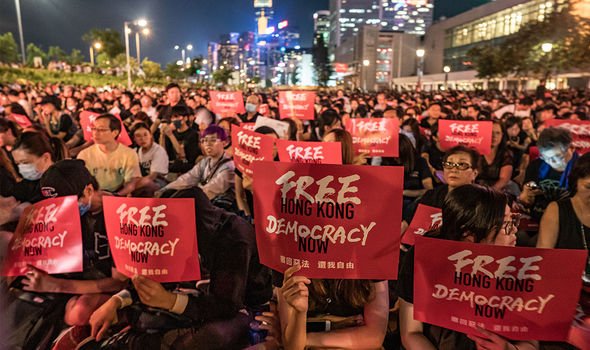 In response Mr de Pulford said China was “interfering in our internal affairs”.

He added: “The way that China has conducted its foreign policy for some time now has been outrageously aggressive.

“We’ve seen today that there have been threats to the UK that if we decide to go down this line there are going to be unspecified reprisals.

China warns US to stay out of Hong Kong or it will retaliate [THREAT]
China warning: UK urged to form alliance to ‘stand up’ to state [SECURITY]
Back off, Trump! Hong Kong tinderbox as China vows countermeasures [THREAT] 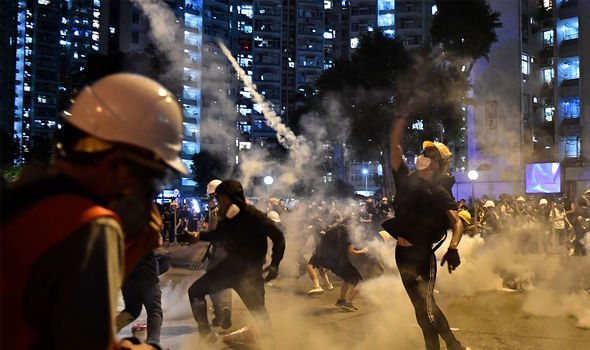 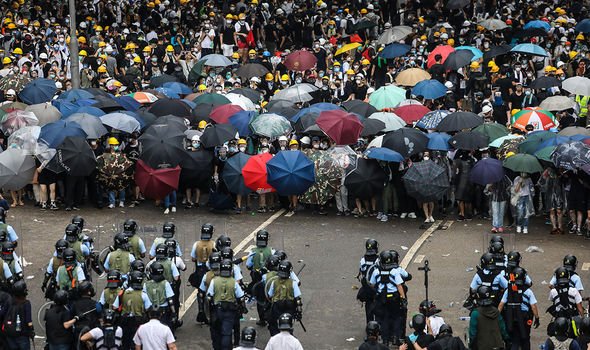 China is currently working on its ‘belt and road initiative’, a major economic development plan which includes projects across Asia, Europe and Africa.

According to Mr de Pulford this makes it harder for developing countries in particular to speak out about human rights abuses, such as the reported detention of hundreds of thousands of Muslims from China’s Uyghur minority.

He commented: “I think unfortunately the belt and road initiative has provided a very helpful muzzling tool for particularly Islamic nations preventing them speaking out about their co-religionists in western China.

“Now that happened because of the huge investments China is putting into their countries and the influence they therefore exert over them.”

Recently the Government announced plans to review the involvement of Huawei, a Chinese firm with links to the state, in the construction of Britain’s 5G network.

Boris Johnson had previously agreed the company would have a significant role in the project. 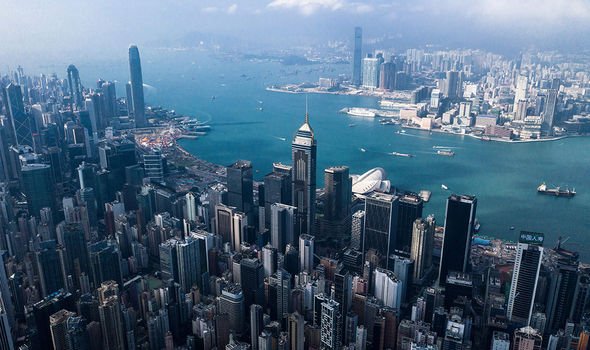 The greater reticence was welcomed by Mr de Pulford who said “I think increasingly the UK is now beginning to decouple from China.

“What has happened with Huawei is a big deal and really signals the UK’s intention.

“But it’s not just the UK – this is going to be happening all over the world.

“Australia’s going to be doing this, Europe will have to come round, the US has been doing it for some time. It will be free world vs China on this stuff.”